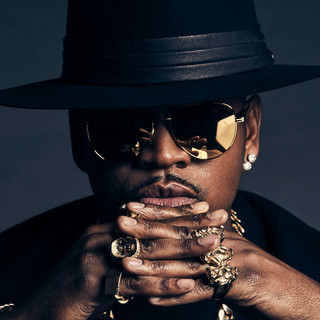 Shaffer Chimere Smith (born on October 18, 1982 in Camden, Arkansas), better known by his stage name Ne-Yo, is a Grammy Award winning American R&B singer, producer and actor currently signed to Def Jam Records. In 2006 he released his debut album In My Own Words, which featured the hit single "So Sick". The song reached #1 on the Billboard Hot 100 and helped his album debut at #1 on the Billboard 200. He has since released 2007's Grammy award winning Because of You and 2008's Year of the Gentleman, with both experiencing commercial and critical success.

Ne-Yo hasn't been mentioned in our news coverage

Below is a sample playlists for Ne-Yo taken from spotify.

Do you promote/manage Ne-Yo? Login to our free Promotion Centre to update these details.