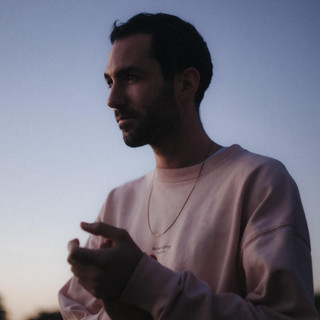 WHP21 - Welcome To The Warehouse Part 1

Get more information about We Out Here 2021 including festival tickets, news, reviews and lineups.

Upcoming talent Dan Shake has achieved what no other has in over a decade: with his debut release in the music world, he has become the very first producer without a Detroit heritage or residency to land a release on Moodymann’s prestigious record label Mahogani Music.

Based in London, the former Leeds student secured the feat in a charmingly anachronistic fashion: having just watched Kenny Dixon Jr perform alongside the 3 Chairs at Dimensions Festival, Dan simply handed over a demo CD with a collection of unreleased tracks.

Moodymann was hooked almost instantantly, taking the first plunge on welcoming an outsider into his tight-knit crew of Detroit strong artists. Citing influence from the layered percussive rhythms of Afrobeat pioneers such as Tony Allen and Fela Kuti, the soul-drenched sampling of J Dilla and the kind of dark, dense grooves laid out by contemporary producers such as Flying Lotus and Motor City Drum Ensemble, Dan’s situation in winding up on a label renowned for encompassing all those traits is obviously a blessing for the young producer.

Dan Shake has been mentioned in our news coverage

Here are the latest Dan Shake mixes uploaded to Soundcloud.

Do you promote/manage Dan Shake? Login to our free Promotion Centre to update these details.