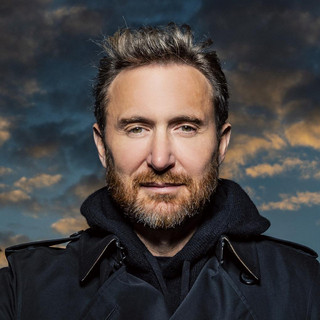 David Guetta (born November 7th, 1967 in Paris) is a French DJ. He was the pioneer of French house with Up & Way, a garage-style track with vocals by Robert Owens released in 1992 – really made a name for himself in the mid-90s as one of the key catalysts of Parisian nightlife by promoting evenings at such renowned Paris hot spots as Folies Pigalle, Queen, Bataclan, Palace and Les Bains, where he invited DJ legends like Little Louie Vega, David Morales, DJ Pierre and Roger Sanchez to join him on the turntables. In 2001, however, he went back to his first love: making music.

David Guetta has been mentioned in our news coverage

Below is a sample playlists for David Guetta taken from spotify.

Do you promote/manage David Guetta? Login to our free Promotion Centre to update these details.