An impressive list of names have been unveiled for the Gilles Peterson-curated festival in Cambridgeshire.

Returning for another year, the Gilles Peterson curated We Out Here Festival has announced details of its 2020 line-up.

The DJ and broadcaster's record label Brownswood Recordings and radio station Worldwide FM also have a hand in delivering the impressive list of names for the four-day event, which takes place between 20-23rd August at the much-loved Abbots Ripton site.

The We Out Here Festival 2020 line up is a cross-generational, multi-genre affair, alongside audiophile listening experiences, an independent record fair and a food programme featuring leading London restaurants.

Names on the line-up include legendary saxophonist Archie Shepp, performing with a big band, along with Detroit’s Underground Resistance, presenting their ‘high-tech jazz’ show. 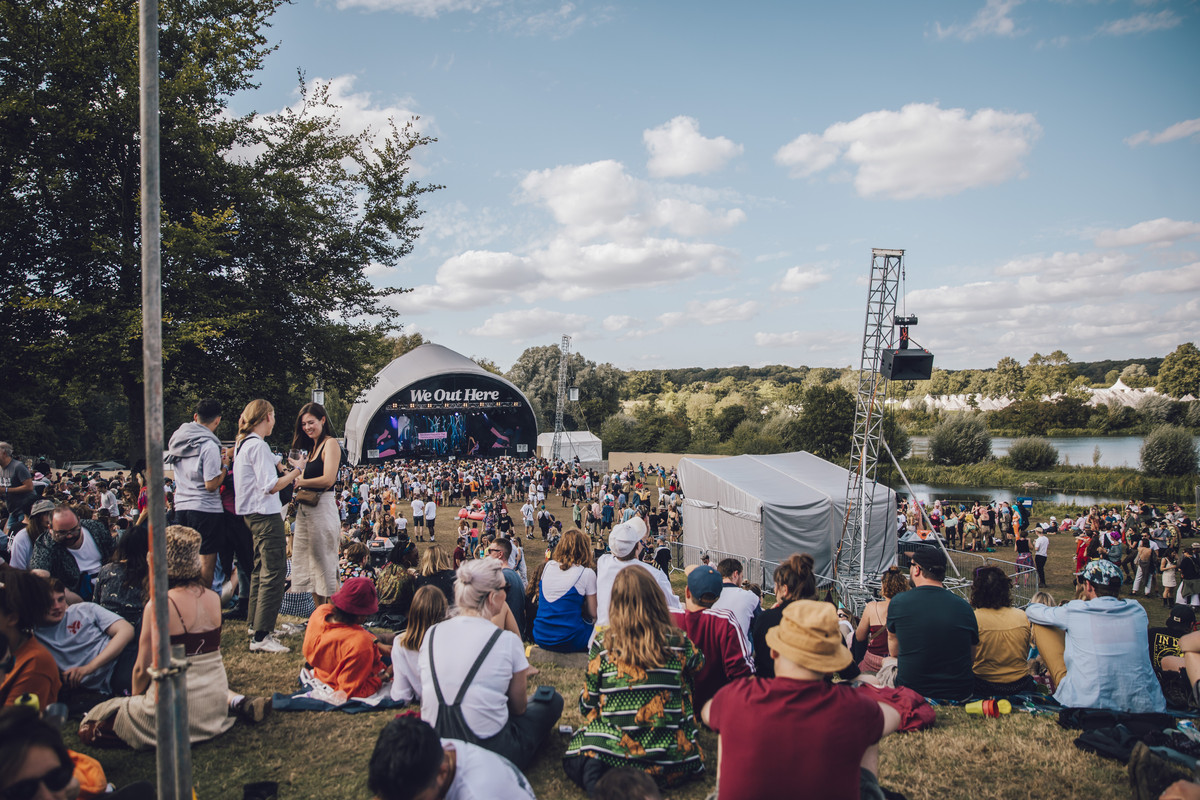 Also included on the bill is Gilles Peterson and Patrick Forge present 'Another Sunday Afternoon At Dingwalls', Kenny Dope's 30 year career retrospective, as well as Floating Points, Jayda G, Mr Scruff, DJ of the moment Josey Rebelle and Mo Wax boss, James Lavelle presenting ‘That’s How It Is’ (the Monday Soho club night that he threw with Gilles Peterson from the early 1990s until 2005).

There is plenty more too, you can find We Out Here tickets below.

Here are the next 4 upcoming events At Grange Farm, Abbots Ripton 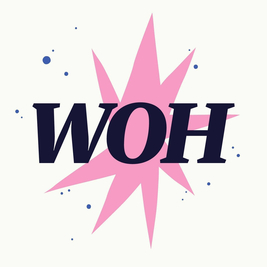