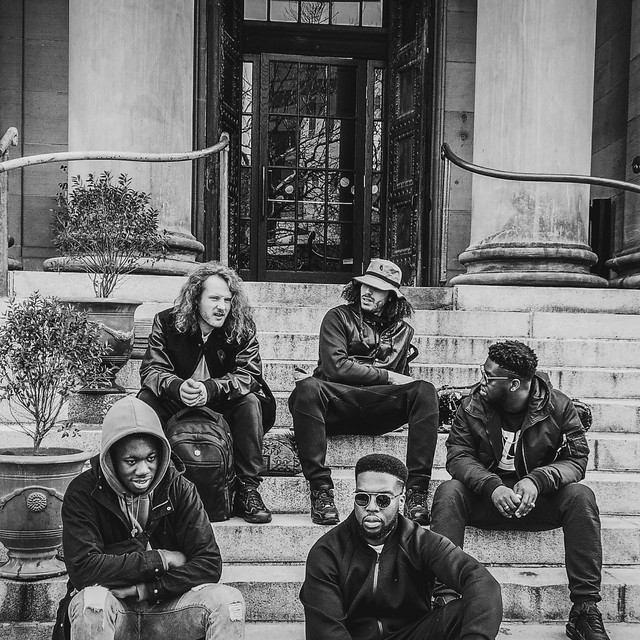 A pivotal live performance on Boiler Room brought them to the broad attention of international music lovers and cemented Ezra Collective’s position of one of the resurgent global jazz scene’s most exciting prospects. 2016 saw support come thick and fast from contemporary tastemakers including the eminent Gilles Peterson, who promptly invited them to join the line-up at his globally renowned Worldwide Awards in January 2017, kicking off what looks to be a year in full bloom for this promising band. They just made their Glastonbury Festival debut this summer to great acclaim.

Ezra Collective has been mentioned in our news coverage

Here are the latest Ezra Collective mixes uploaded to Soundcloud.

Do you promote/manage Ezra Collective? Login to our free Promotion Centre to update these details.