Former music promoter rivals, Ade Dovey and Ben Taylor have been competing for audiences in Manchester for way over a decade. Now focused on combining their efforts, setting their competitive differences aside, the pair have announced the launch of a brand new collaborative project -  live music promotion brand - LUMINESCENT.

Collectively boasting over 30 years of experience in the live music sector, the illustrious duo are largely responsible for presenting the city and its music-loving inhabitants, with performances from some of the best artists the world has to offer in recent times.

Curating and overseeing event listings at award-winning establishments, such as Manchester’s Albert Hall, Gorilla, The Deaf Institute, the Northern Quarters Night & Day Café, Jimmy’s and the AO Manchester Arena, to name but a few, both Dovey and Taylor have strived and succeeded in delivering a diverse mix of established and emerging names.

Amongst some of those names are the likes of Scottish post-rockers Mogwai, Manchester natives Courteeners and Everything Everything, First Aid Kit, The 1975, Aussie pop queen Kylie Minogue, Nils Frahm, Dinosaur Jr. and emo/rock band - American Football. 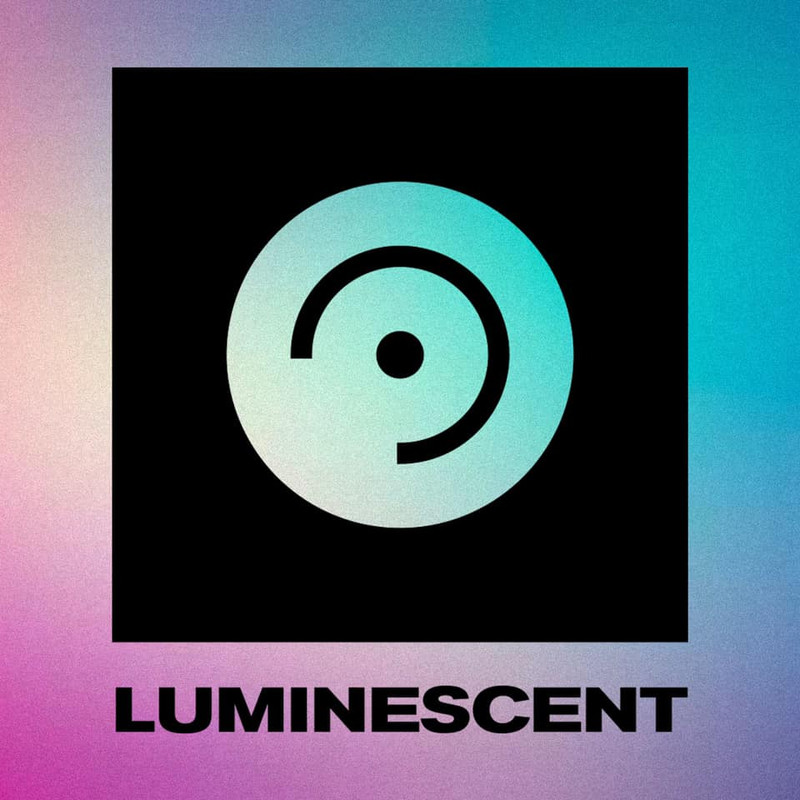 Speaking of his relationship with Ben Taylor and the new live music venture, Ade Dovey said:

"We have been friends and competitors for ten years, so when Covid-19 flipped the world upside down, we just kept in touch. We realised we had an opportunity to do something together, something creative and fulfilling. Something we had both missed for a long time in our previous roles"

"After some serious soul searching, and with the music industry on its knees due to the pandemic, Ben and I realised that there was an opportunity to potentially gain an advantage, and that it was time to get our ducks in a row.

"We’ve had time to reflect and develop the new company, and the feedback we’ve had from industry professionals has already been overwhelmingly positive."

Ben Taylor, the founder of You Are Not Alone, a non-profit inner-city festival which supports the charity Manchester - Mind, added:

“I’m a firm believer of things happening for a reason. With the journey we’ve both been on, juggling and wrestling shows between ourselves in Manchester, it seems fitting that we’ll now be working together to bring some very exciting shows to the table.

“We can’t wait to build on LUMINESCENT, to work with artists and individuals that we both love and creatively respect. We want to support the music community, be sustainable and do it our way.”

Watch this space for updates on LUMINESCENT and any upcoming live events.

Tickets for this years You Are Not Alone festival can be purchased below...

This event has been cancelled
Due to unforeseen circumstances