» Events » Events by artist » Everything Everything 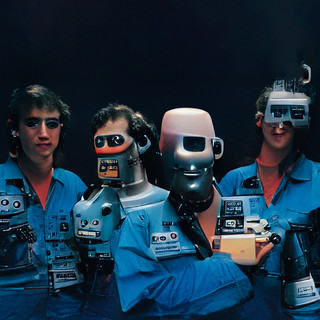 Everything Everything tickets and 2022 tour dates 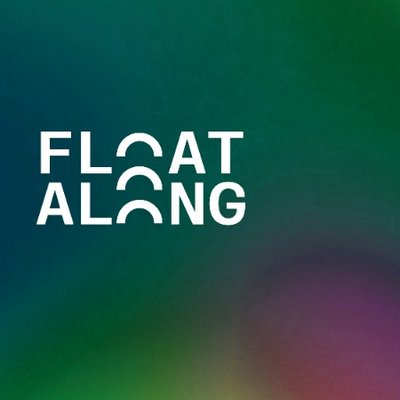 Everything Everything are based in Manchester, hailing originally from the Newcastle/Northumberland area, as well as Kent. According to the My Kz Ur BF Songfacts, the band was formed by frontman Jonathan (all surnames of the band members are fortuitously, “Everything”) in 2007 with friends from school and university. Their music has been described as 'surrealist neo-classical avant-pop for the digital age'. Influences include: Michael Jackson, The Beatles, The Smiths, Ezra Pound, Steve Reich and Destiny's Child.

Everything Everything has been mentioned in our news coverage

Here are the latest Everything Everything mixes uploaded to Soundcloud.

Do you promote/manage Everything Everything? Login to our free Promotion Centre to update these details.