» News and Features » The best student bars and clubs in Edinburgh

The best student bars and clubs in Edinburgh

Get scrolling and familiarise yourself with the best Edinburgh student clubs and bars ahead of freshers to impress your newfound mates and make the most of what will be a crazy week!

Auld Reekie is one of the best nights out in Scotland, maybe even the UK, and you've chosen an absolutely belting city to come to University. With so many bars, clubs, beer gardens and rooftop terraces that cater to a whole host of different tastes, the city's nightlife offerings may be overwhelming to you (especially if you've just moved from a sleepy countryside village). So, with this in mind, we've put together a list to avoid that fresher's stress of not knowing, and make your first week at Uni a memorable one.

Whether you're an indie kid, a boujee queen or you just fancy a night in the pub chatting and laughing until last orders, we've got you covered. So have a scroll down and check out all the best student bars and clubs in Edinburgh! 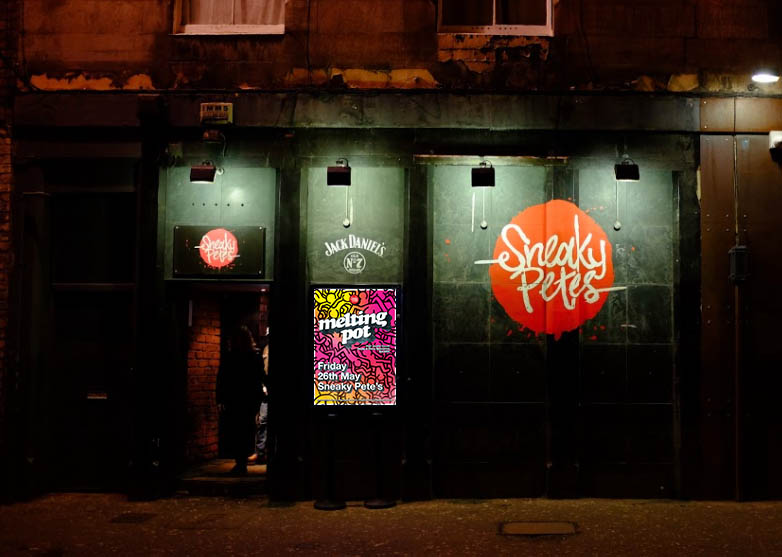 A tiny nightclub with a massive rep, both in Scotland and internationally, Sneaky Petes is a place that (if you can get before the 100 cap dancefloor fills) will offer up one of the best nights you can find in the city. Wedged into the bustling centre of Cowgate, the venue provides you with some of the best up-and-coming Indie acts alongside some of the coolest electro-pop kids, all under one roof. As a student, you can descend on some of its awesome midweek nights and save yourself some dosh, or even attend some of their very reasonably priced gigs, it's legendary and for good reason, a must-visit when looking for the best Edinburgh student clubs. 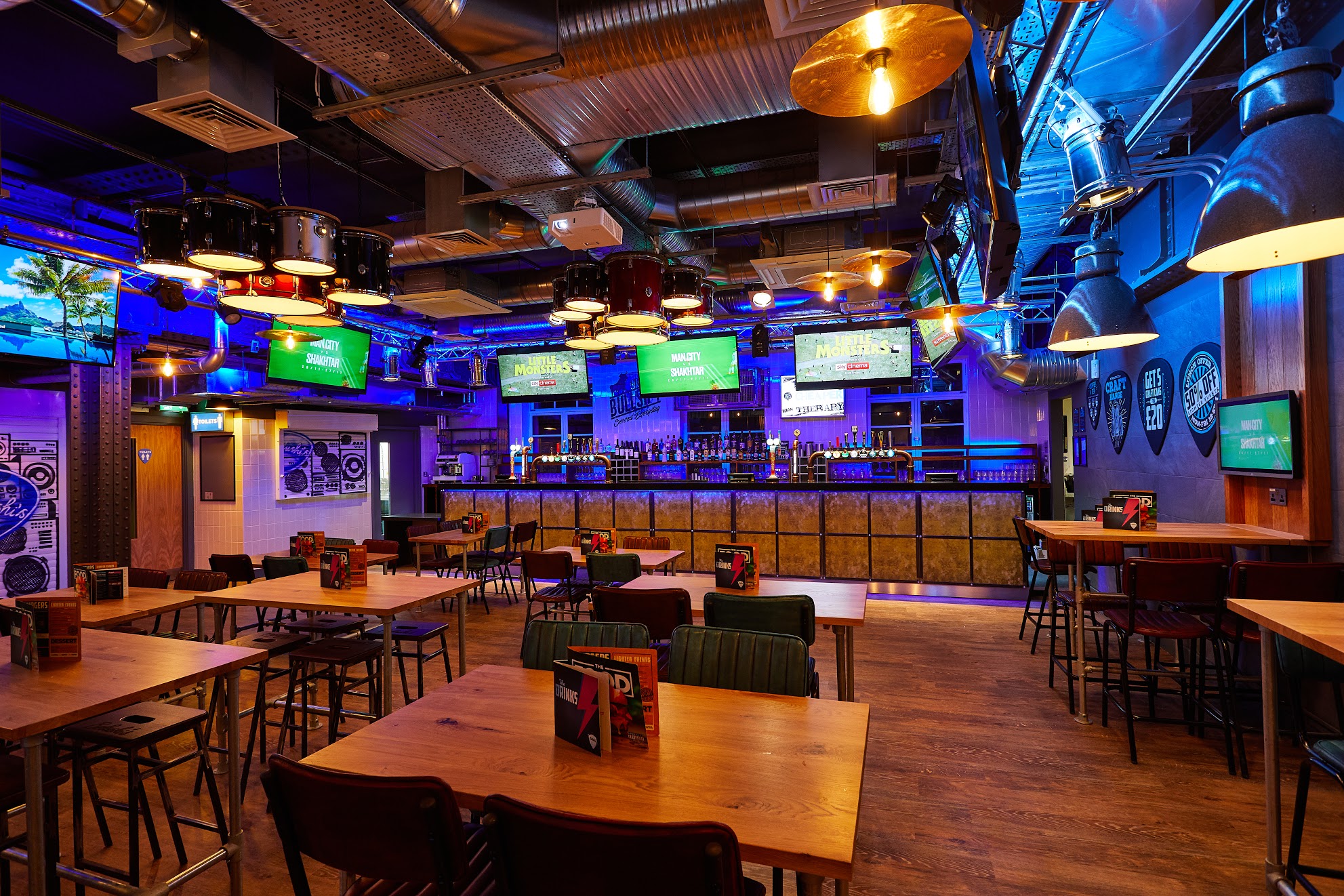 Smack band in the heart of the Old Town, Beluhsis has been a favourite of students and sports fans in Edinburgh for years, mainly just because its so flipping cheap! With regular features in the week that cater for students and offer even cheaper prices, it's been a go-to for many pres and nights out of the thousands that choose Auld Reekie as their place for higher education. Not only this but it is widely known as one of the best places to watch live sports in the city centre, with dozens of screens and a wide range of sports shown there's no better place to watch the SPFL and beyond with a crisp pint. 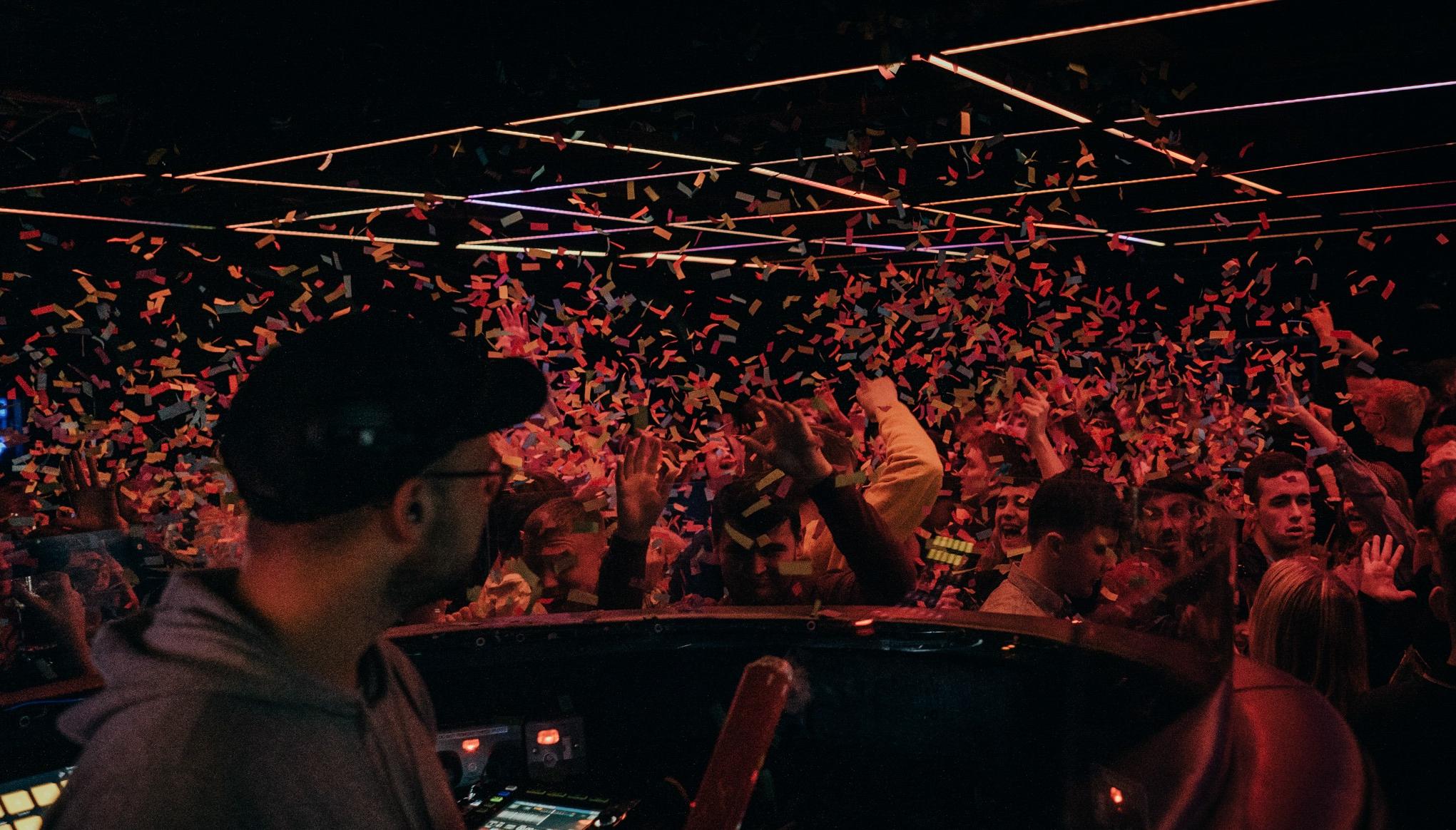 One of the best Edinburgh student clubs in the city, Why Not is a modern club in every aspect. With state-of-the-art LED lighting displays, booming speakers and the best vibes, and with several rooms and a 700-plus capacity, the club is always bouncing. Students can rejoice at some of their mid-week nights, particularly Flare Mondays, Edinburgh longest running student night (which dates back to 1999, meaning it'll be older than the next cohort attending by a few years now) where drinks start at £1.50 and some the bets DJs come to fill up the booth, it's absolutely incredible. 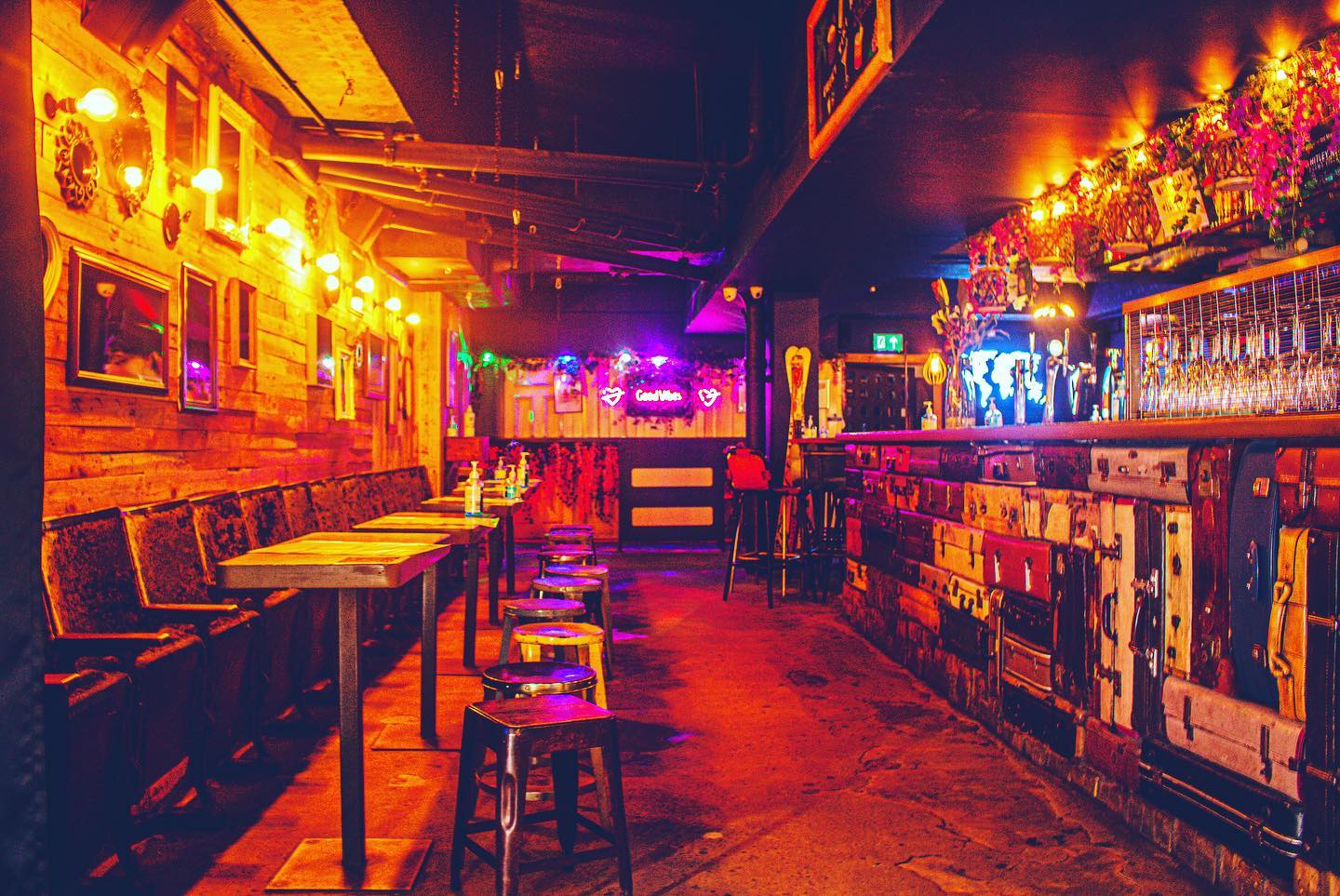 Pilgrim is an Old Town establishment, meaning is very close to most of the University buildings! This makes it one of the best Edinburgh student bars for those looking for a booze-fuelled cool-down post-lecture. The bar also has some great discounts with a student card, with drinks just £2.25 on a Monday and 50% off the burger menu, not bad for when you can't be arsed cooking. PLus, arguably even better than the half-price burgers, you also get a free KitKat with every meal, it really is the perfect place for students to take a break (not sorry for that one.) 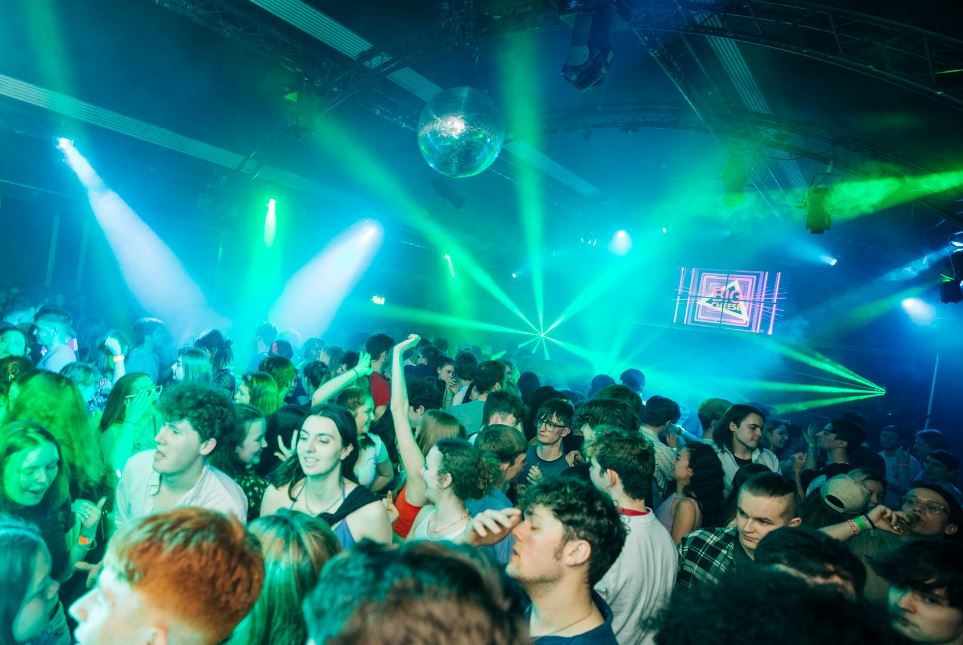 If there's one event in the Edinburgh student club scene that is both the most well-known and the most polarising, it's Big Cheese at the SU. Happening every week, and consisting of entirely students, for us it's just one of those nights you can't go wrong with (as long as you know what to expect.) You're gonna get annoying freshers, you'll probably hear Abba and Lizzo back to back, and they'll probably be someone throwing up in the toilets. But, at the end of the day, is that not kinda what Uni is about? A night you will definitely attend once, and it's up to you if you go again, it's always bouncing and full of laughs.

Find tickets for events at The Venue - here 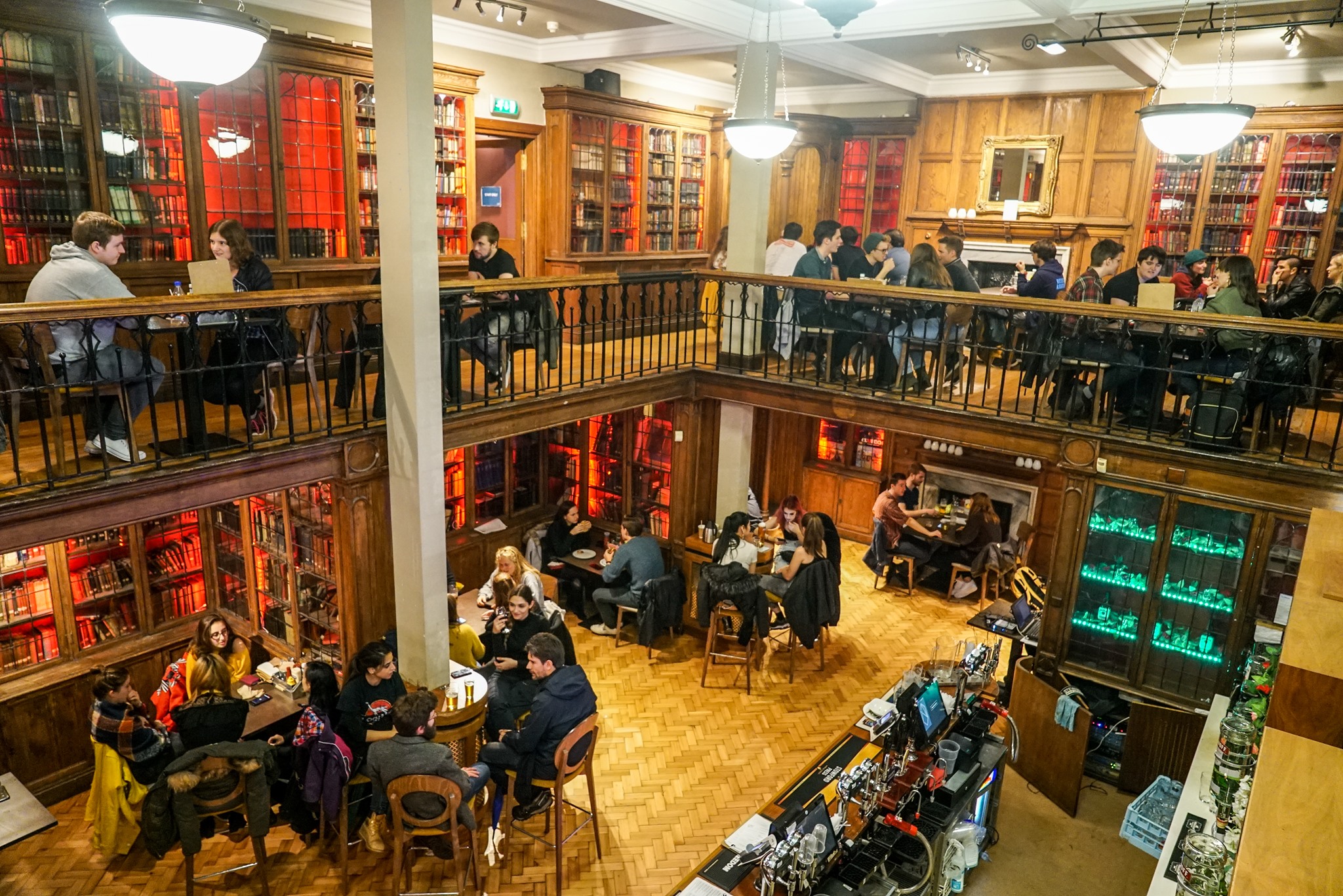 The oldest student union in the country, and (unsurprisingly) one of the best, Edinburgh SU screams out class and cultural heritage. Whilst that may be down to the fact that the biggest bar there is housed within an old library, which makes for an awesome backdrop for the drinking, it's also just a fab, cheap, and lively place to sink a few with your house or course mates. With its accessible location and student-only vibe, it'll be a place you'll be nodding away at all the people you kind of recognise and then end up pissed and chewing their ears off a few hours later. 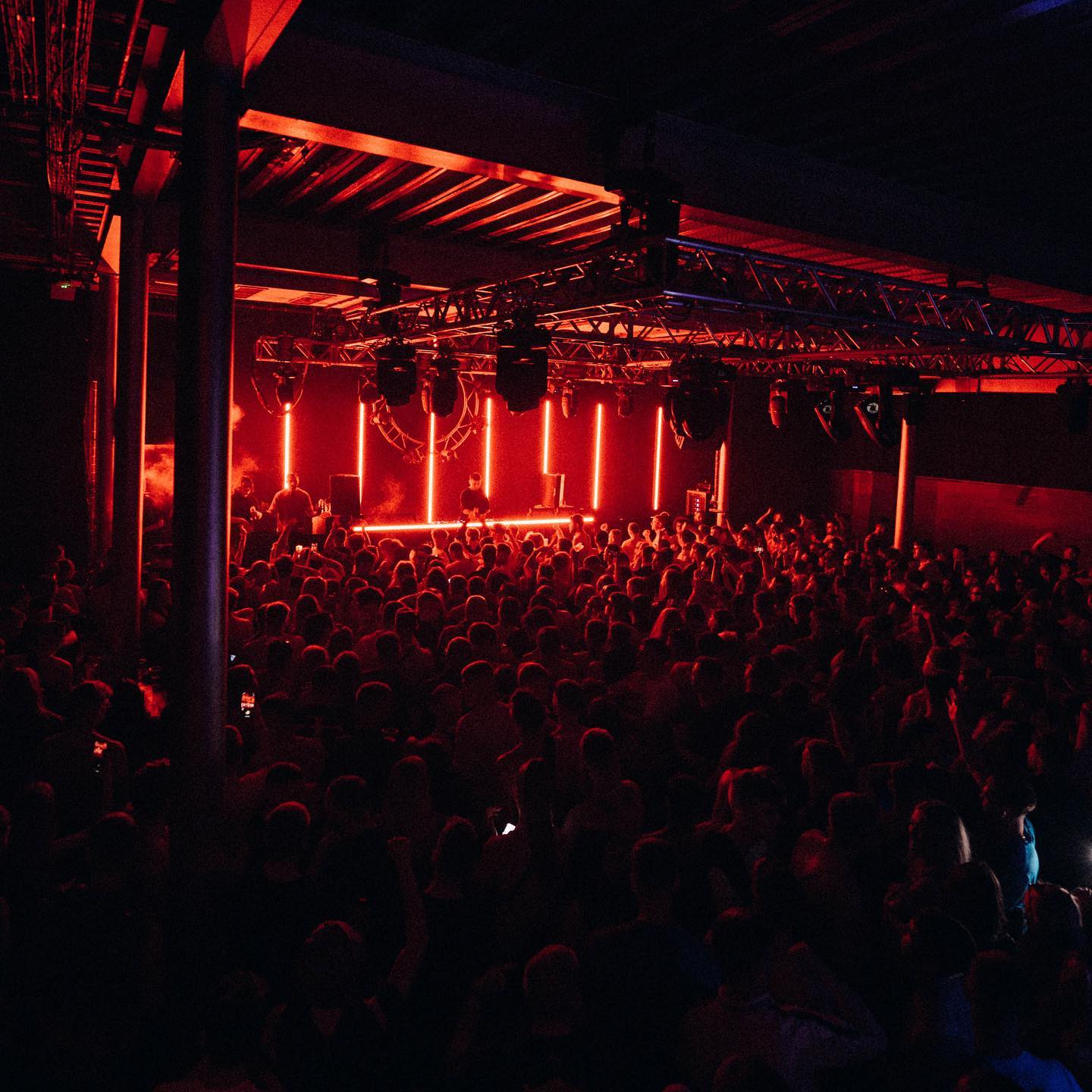 Housing just a few hundred eager locals and students, the Liquid Room is a dark box in the basement of a 19th-century church on Victoria Street. It offers up some of the most diverse clubbing rosters year in and year out, with indie and retro nights one night and high-profile house and techno parties the other. If you're a student that prefers a boogie of the electronic variety, there are few better Edinburgh student clubs to frequent than here due to the acts that play. Whilst it may dent your loan quite a bit more than others on this list, the nights will be much more memorable (probably because you've not had as much to drink but who's counting.)

Find tickets for events at The Liquid Room - here 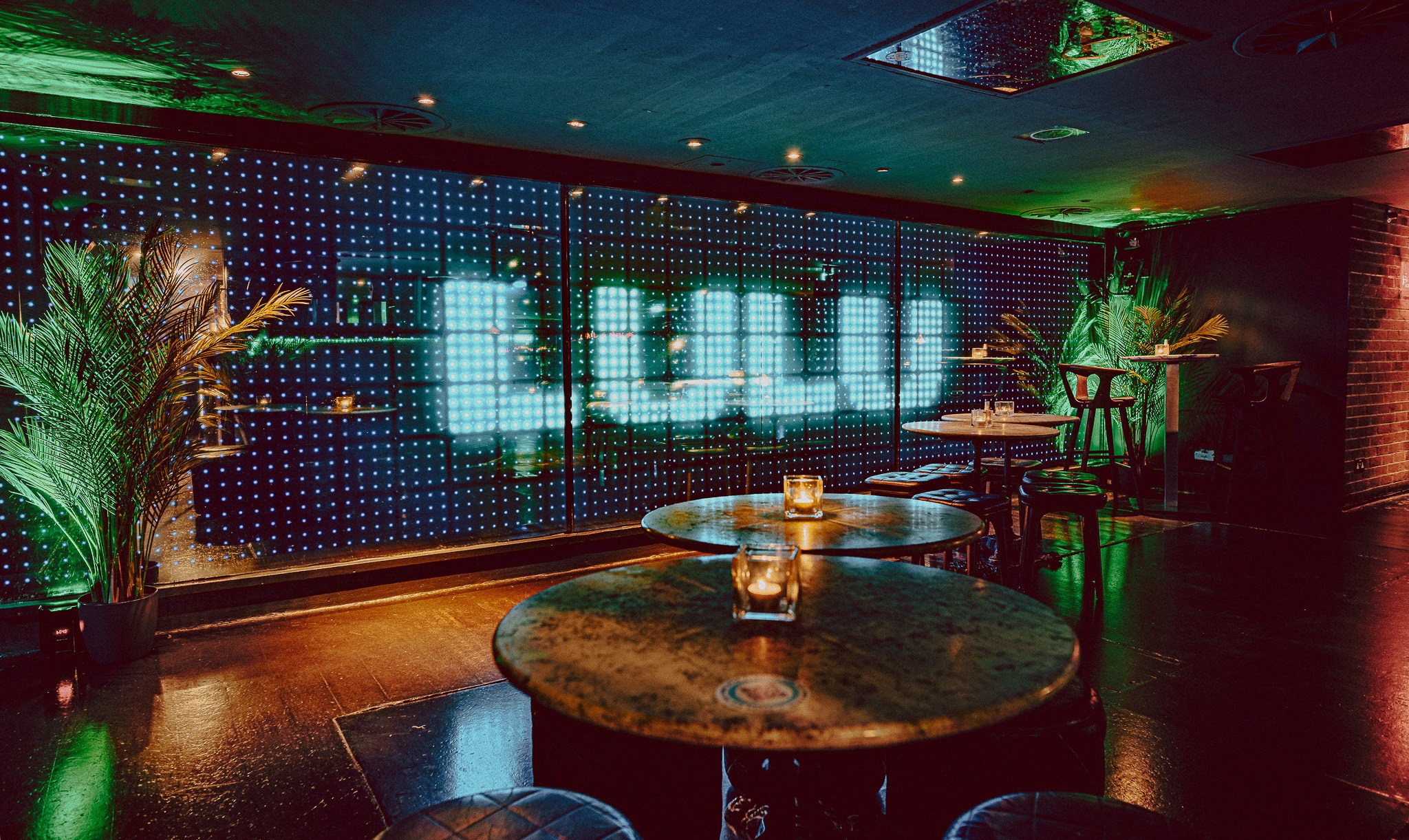 Feeling like a throwback to the ’70s, but also with a distinctly exclusive vibe, Lulus is a tropical paradise in Scotland (something I think that many people of times gone by would never have expected.) With cocktails and classy decor, Lulu is a hit with both young professionals and students alike. Plus, with epic student nights like Juju's club night on Mondays and Cream Soda on Wednesdays, there is much for students to rejoice at, well that 'much' is cheap drinks, but who doesn't get excited by that? Whilst it can get expensive come the weekends, it's one of the best Edinburgh Student clubs and a must-visit for any new student in the city. 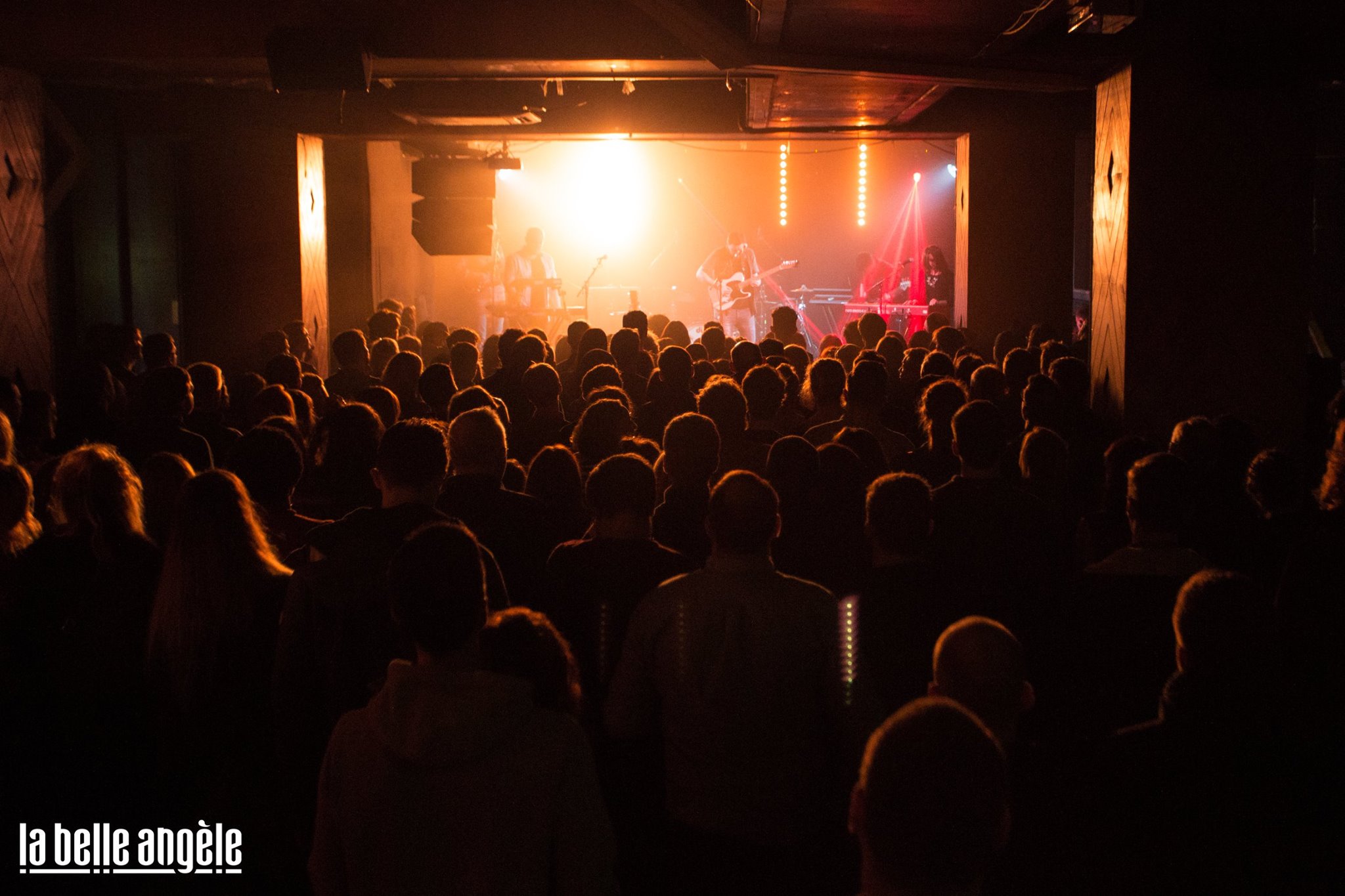 A much-loved Edinburgh clubs and gigs institution amongst both the local and student population, LA Belle Angelle will be one of the best places for the lovers of live music among you to catch some of the best-emerging bands around at the 600-capacity venue, as well as internationally renowned DJs and fun, themed club nights. Resurrected 12 years after it was destroyed by fire on its original site in the Cowgate, much to the adoration of the city and its students, the venue offers up something for everyone with its club nights; from 90s parties to reggaeton specials, it has it all, and there are few Edinburgh student clubs more worth spending your precious loan in. 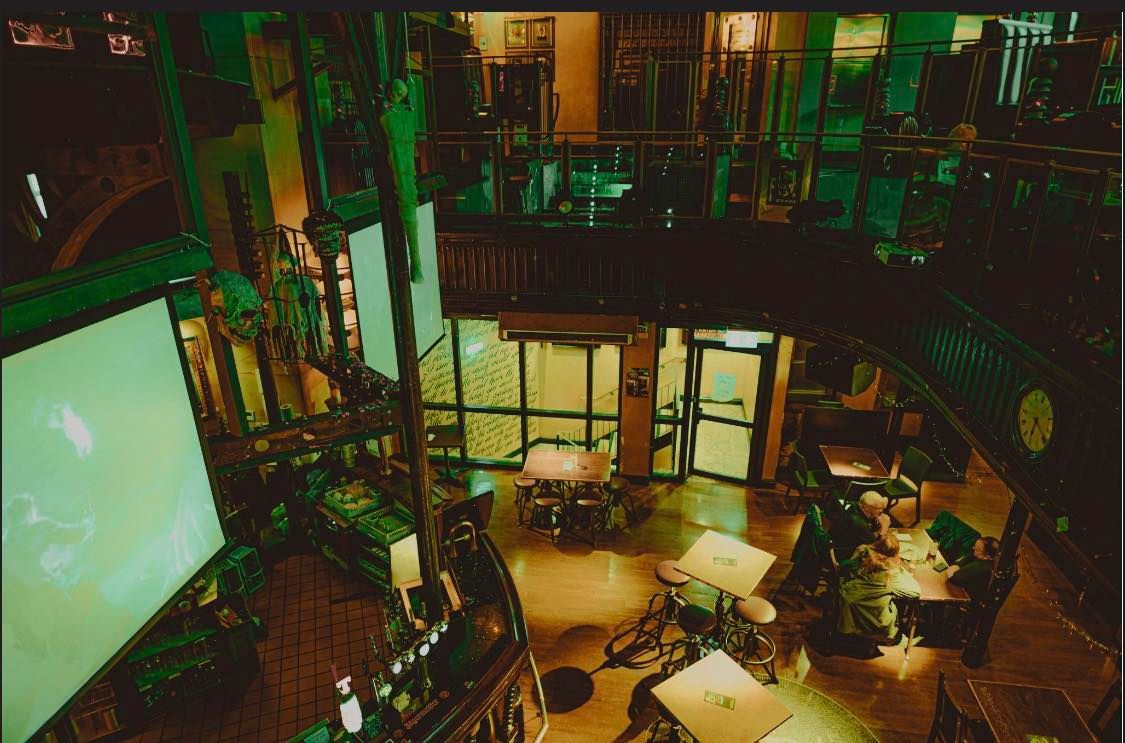 Housed in a 19th-century church, Frankenstein is one of the oldest bars in Edinburgh, and that iconic history of serving up the residents of Auld Reekie is evident throughout the building. Yet, one thing the original drinkers of this pub may not have accounted for was its rebrand. Arguably the biggest attraction to Frankenstein h is the massive monster that descends from the ceiling every single hour, with smoke pouring from its body and flashing lights accompanying it. Yep, you read that right!

But even with the what some would say gimmicky (but we say bloody brilliant) decor, the drinks are reasonably priced, the food is great and with a regular quiz and classic movie nights it never gets boring, maybe not a regular one, but an essential visit as a student in the city.

The best beer gardens in Edinburgh

Cheap Things to do in Edinburgh