Liverpool has been highly regarded as a music city for a long time. We thought we'd take a look at some of the best clubs on offer in the city at the moment.

Liverpool! A heralded music city in the UK with a heritage that anywhere else could be jealous of. It's still a place that is thriving with musical creativity and has plenty of clubs and venues that ensure that it endures as a key cultural part of the UK. It's natural to immediately think of The Beatles when you hear Liverpool but the city has had so many more musicians to shout about too.

There's Echo and the Bunnymen, Frankie Goes To Hollywood, The La's, The Lightning Seeds, Atomic Kitten and Camelphat who have all had their own impact on music. Liverpool is not a musical island, it has reached out of the centrality of The Beatles in decades since and has put down a stamp as a place where music of all kinds can thrive.

So, to highlight how crucial Liverpool is we thought we'd give a shout out to some of the club's in the city to showcase its thriving clubbing culture which is so important. There are many fantastic nights out to have in Liverpool.

24 Kitchen Street is one of the most eclectic venues in Liverpool. Welcoming all sorts of arts and entertainment from spoken word poetry to art exhibitions and club nights. It's a place where there's always something happening.

It's got a special place in the hearts of all those who are creative and it prides itself on the fact that it can cater to pretty much anyone. When you're not engaging in a mosh pit, you'll be throwing your hands up in the air to all the greatest club classics both new and old. 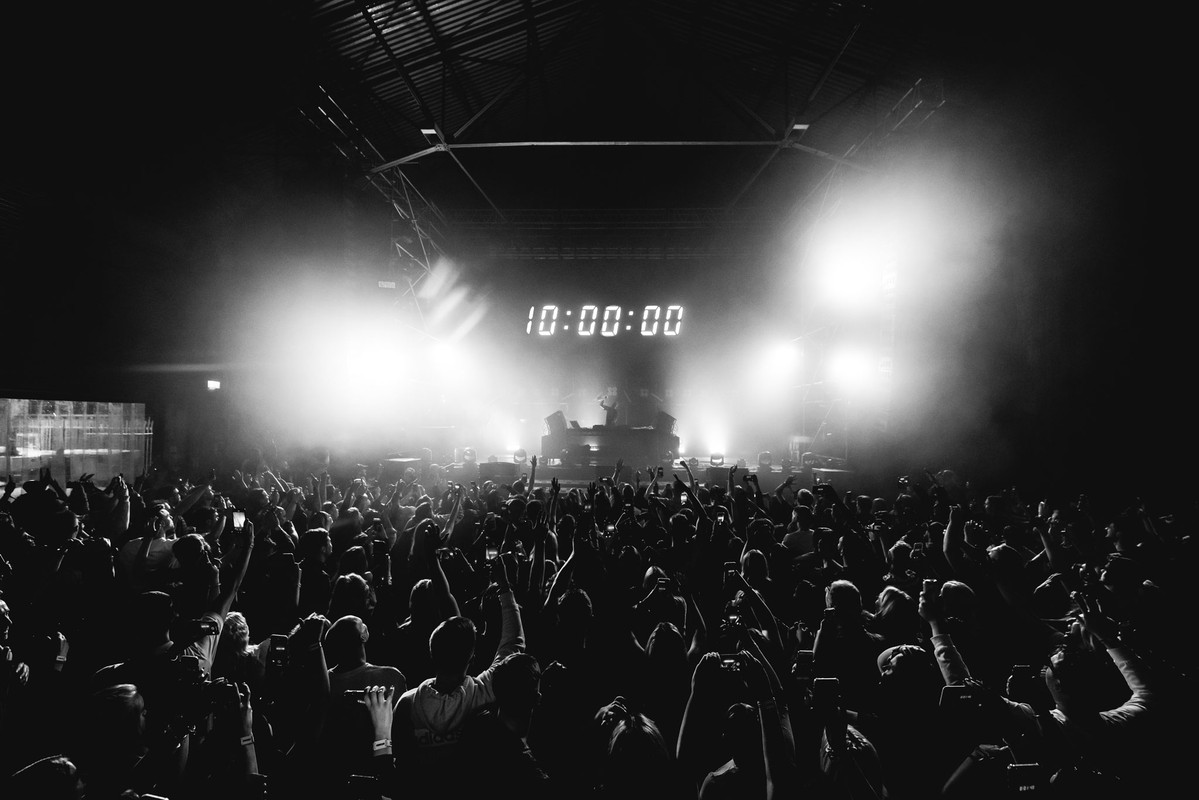 Bramley Moore Dock is a venue that can claim to pull in the very biggest names in clubbing from across the world. They are constantly putting on some of the biggest events in Liverpool and working with the best promoters. These events really help keep Liverpool on the map.

They have an all-star lineup for the rest of the year, so make sure you get yourself down to see DJs who are at the top of their game and have been for many years. Their events are hugely popular and it's no surprise, they're constantly raising the bar that they set themselves. 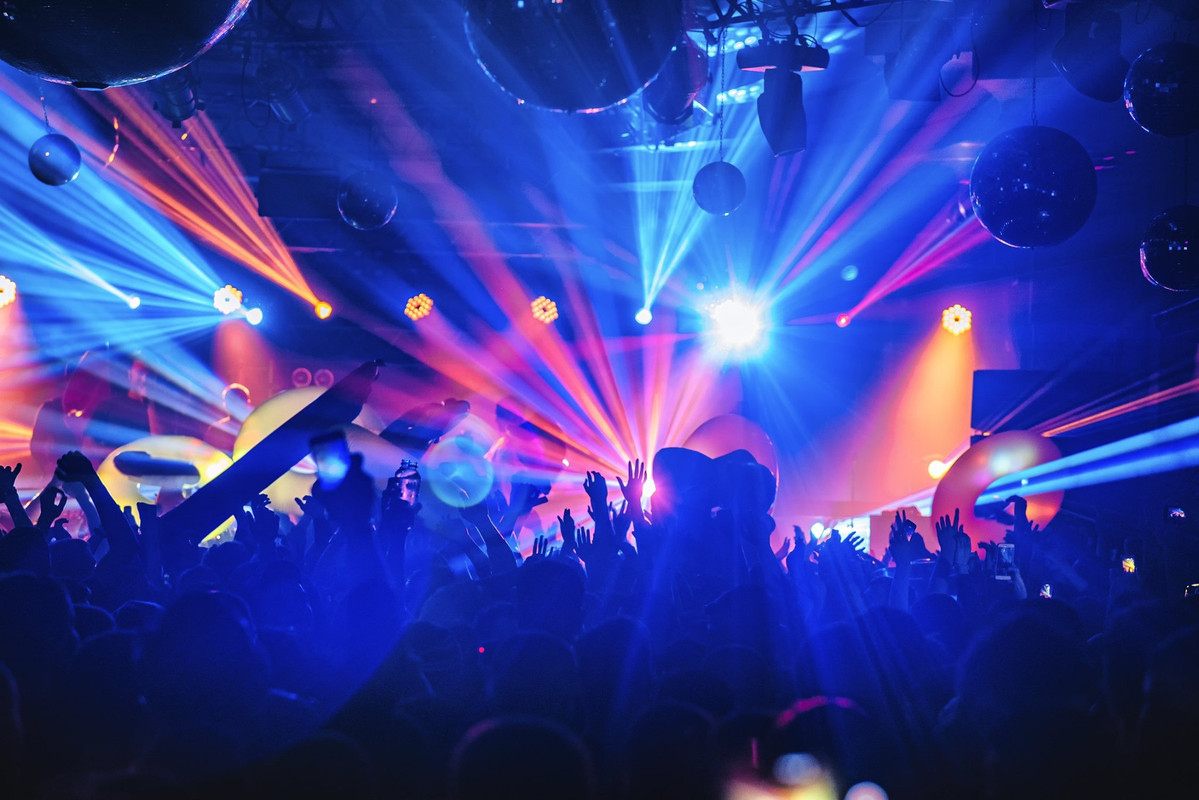 Another venue found in the Baltic Triangle, what District brings is the most intimate feeling. With a capacity of 275, the club nights here can almost feel like an invitation to a private club and makes for a great atmosphere.

They put on all kinds of night from dedicated Taylor Swift events to huge techno lineups and even the odd 90's throwback event. There's usually an event that can be found to suit your taste. You can even combine a club night with a gig beforehand as they fit all sorts of great events into District. 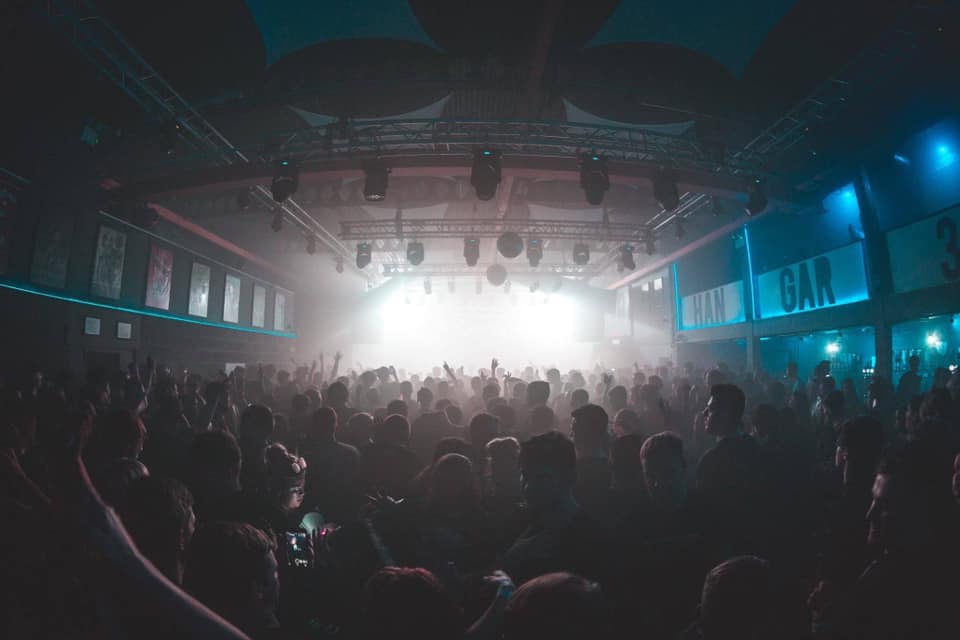 Hangar 34 is one of the latest venues to be introduced to Liverpool. Making use of the full space found in a converted warehouse, you can find Hangar 34 in the middle of the Baltic Triangle.

In terms of clubbing events, they've got a lot of events coming up that will be taking full usage of this venues space with DJs such as Ben Nicky taking to the stage. There's no doubt that full capacity events here are going to be absolutely massive and the raves will go long into the early hours of the morning.

Camp and Furnace is located right at the heart of Liverpool's Baltic Triangle and consists of a range of warehouse and studio spaces, making it ideal for multi-purpose usage. Here you'll find gigs, club nights, food festivals and much more.

It perfectly mixes the industrial and the rustic, making it one of Liverpool's more unique venues. It's already put on some huge names and with a capacity that ranges from 500-200- you'll find nights with some of your favourite DJs and smaller, more intimate club nights.

Find tickets for more events at Camp and Furnace here.

Mansion is one of the most lavish clubs in Liverpool that has a terrace, booths and even a basement cocktail bar. They're intent on booking Liverpools best DJs and focus on bringing a great atmosphere to the club.

With guests coming up such as Solardo and Mark Broom, they're stepping up their game with some brilliant guests as they welcome people back. Nights at Mansion aren't to be missed so make sure you grab a ticket.

Meraki is an intimate music, arts and wellbeing space. With two distinct areas, the garden located at the back of the club can hold up to 500 people and the club itself indoors which holds a more intimate crowd of 300.

This means that a range of events can take place at Meraki, outdoors there can be summer parties amidst an oasis of plants and a lovely green space. The venue used to be a taxi garage and that's where you'll find the converted club room, which is centred around a DIY ethos and encourages you to be fully immersed in sound.

Electrik Warehouse, formerly known as The Krazyhouse is a four-room nightclub that has a huge student following. Which is no surprise given the events that it holds throughout the week. Take the Thursday night where they're taken over by Shit Indie Disco on one floor, giving you tunes by The Arctic Monkeys and other such indie heroes.

The Thursday also gives you Throwback Thursday's which is full of 00's nostalgia and Disco Inferno gives you dance classics from the funk, soul and disco eras so expect to hear 'September' by Earth, Wind and Fire at least once.

Formerly named 53, 54 Liverpool was the start of a whole new era for this bar/club as it became bigger and better than before. Now firmly placed as one of the best clubs in Liverpool, the venue is a huge 5000 sq foot space spread across two floors.

With a state of the art sound system and a host of regular performers and DJs, 54 Liverpool has established some standout regular nights and welcomes genres ranging from house to disco and classics. 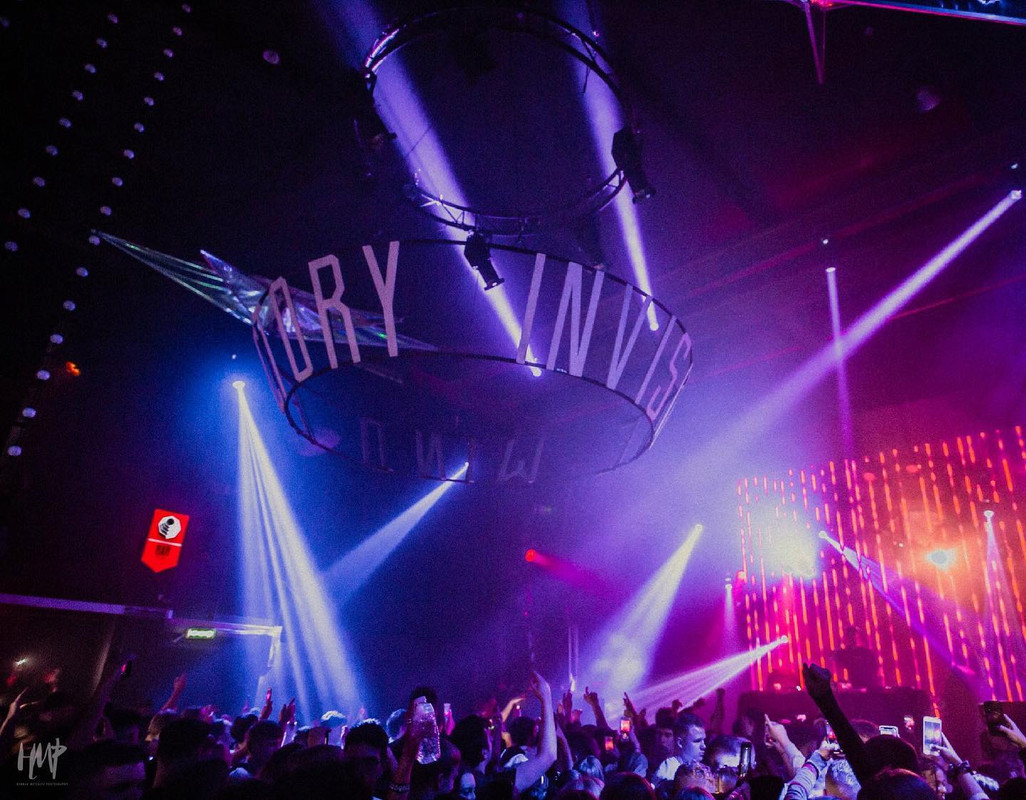 Invisible Wind Factory is one of the best multi-purpose event spaces in Liverpool and is perfect for all kinds of musical events. Here you'll see bands tearing up the stage, DJ's delivering euphoric sets and the most memorable club nights.

They've always got some huge names coming up in their calendar, especially DJ names who are known across the world. They bring the very best over to Liverpool in this incredibly boisterous venue and deliver some truly unforgettable nights.

Head over to our What's On Page to find the best clubs near you and take a look at our UK Rave Guide 2021.