Billed as the 'biggest hip-hop festival in the world', Rolling Loud is heading to Europe for the first time in 2021.

Praia da Rocha in Portugal's Algarve will play host to some of the best known names in global music including Future, A$AP Rocky and Wiz Khalifa for three days from Tuesday 6th to Thursday 8th July 2021.

The festival had been due to arrive in Portugal this summer, however the outbreak of Coronavirus forced it to be postponed until 2021.

Rolling Loud festival debuted in Miami in 2015, and has since held editions in New York, Los Angeles and Oakland. In January 2019, the festival embarked on its first foray outside of North America, hitting Sydney in Australia.

Rolling Loud was due to make its Asian debut in Hong Kong in October 2019, however the festival was cancelled due to security concerns around protests in the city.

You can purchase tickets for Rolling Loud 2021 below. 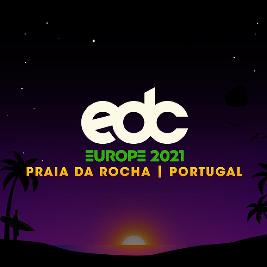 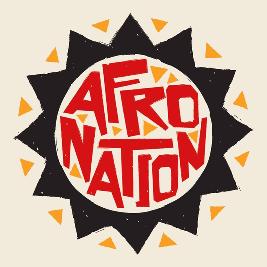 The 2021 edition of Afro Nation Portugal will bring together the best artists in afrobeats, hip hop,...