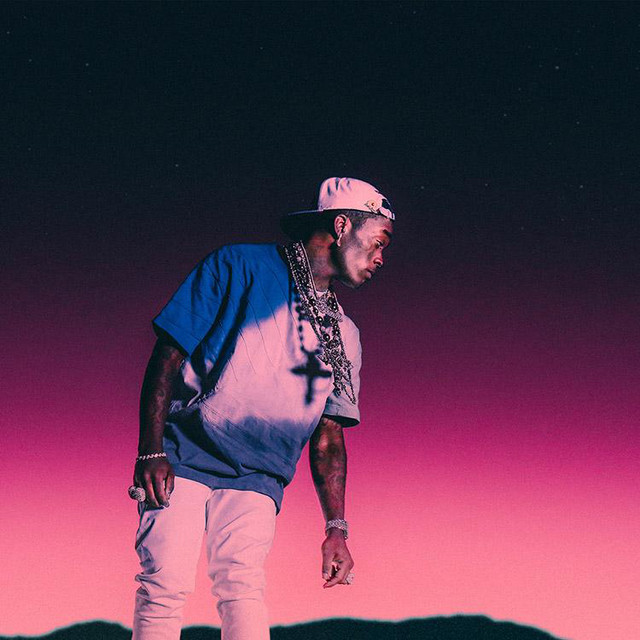 Based in Philadelphia, he gained recognition after releasing his debut single, "Money Longer", and several mixtapes, including Luv Is Rage, Lil Uzi Vert vs. the World, and The Perfect Luv Tape.

Lil Uzi Vert has also collaborated with Migos on "Bad and Boujee", which became Lil Uzi Vert's first US Billboard Hot 100 number-one single. In August 2017, Lil Uzi Vert released his debut studio album, Luv Is Rage 2, where it reached number one on the Billboard 200 Albums Chart.

Lil Uzi Vert has been mentioned in our news coverage

SadBoys of Soundcloud – an introduction to the world of emo rap

Do you promote/manage Lil Uzi Vert? Login to our free Promotion Centre to update these details.