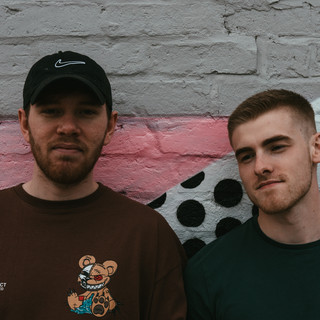 In 2011 Sven Väth (pronounced Vaeth) celebrated his monumental 30th anniversary as a DJ. The German DJ and producer has in his career become one of the biggest names in underground music, particularly in techno in which from the mid 90’s onwards he found his true calling.

Beginning his DJ career in 1982, Sven’s musical career took an unlikely path as part of dance pop act OFF in 1985, which had in future members of late 80s, early 90s dance act Snap! A couple of hits later and OFF disbanded, leaving Sven to turn his attention to the fledgling trance scene in his hometown of Frankfurt.

He went on to found trance imprints Harthouse and Eye Q, on which he released his first album to immense critical acclaim - Accident in Paradise. Cited as one of the top 50 dance albums of all time in 1995 by Mixmag, Sven had put himself firmly in the consciousness of the underground dance music scene.

Gaining notoriety with his epicly long DJ sets and his infectious stage presence, Sven moved into number 1 spot on the European DJ circuit, with NME heralding him as ‘the big chief of European techno’.

Then in 1996, Sven began a small run of events which he named Cocoon. Little did he know where the Cocoon brand would lead. By the late 90’s the German DJ was regularly DJing all around the world, from Latin America to Japan. As the turn of the century approached, Cocoon was not only set up in various venues around Germany, but now at the famous Amnesia in Ibiza, to a fantastic reception. The year after saw Cocoon records come into play, which until today remains as one of the most highly respected techno labels on the circuit.

With another Ibiza season about to start, the 10th of June sees Cocoon once again return for the 14th time for another action packed roster of Monday night techno fuelled goodness. Sven Väth’s notoriety as an electrifying DJ is more relevant than ever, as his passion and dedication to the techno scene continues to show no signs of letting up.

Sven Vath has been mentioned in our news coverage

Here are the latest Sven Vath mixes uploaded to Soundcloud. 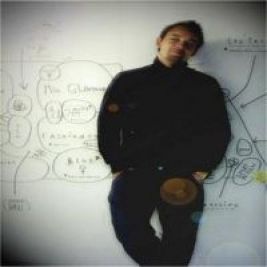 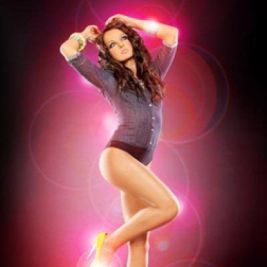 Do you promote/manage Sven Vath? Login to our free Promotion Centre to update these details.