Joining the likes of Courtney Barnett on the line up, along with Temples, The Lovely Eggs and more.

The seventh edition of the one dayer will take place on Friday 30th August across three of Manchester's finest venues, O2 Ritz, Gorilla and new venue YES, welcoming over 30  brilliant artists and DJs across five stages.

Another recent addition, Babe Rainbow, released their debut record Babe Rainbow (AUS), back in 2017 and followed up on it a year later with Double Rainbow, displaying a clear penchant for 60s psych pop and shimmering harmonies.

The Bryon Bay four-piece recently premiered their new single 'Morning Song' (listen above) on Australian national radio station Triple J and return to the UK for the first time since 2017 this year. There are more acts yet to be added to the line up alongside them, and in the mean time you can check out the Manchester Psych Fest line up here.

Here is the next upcoming event At Various Venues Around Manchester, Manchester 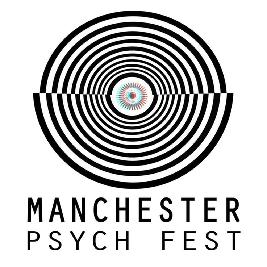 The eighth edition of the one-dayer will take place on Saturday 3rd September across a handpicked se...