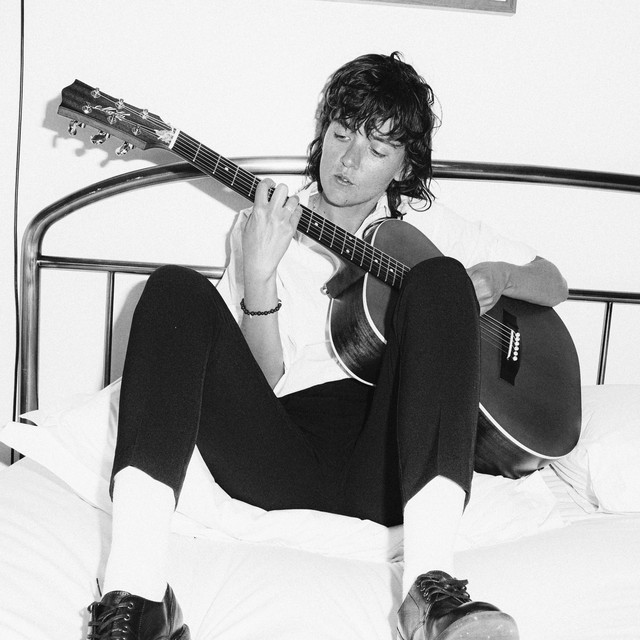 Courtney Barnett is an Australian singer/songwriter originally from Sydney, New South Wales; later moving to Hobart where she began performing music in 2006 before relocating to Melbourne in 2010.

Barnett puts a lot of effort into sounding effortless. Her songs are wild and wooly and wordy, her lyrics plainspoken and delivered like she’s making them up on the spot.

Barnett was originally a part of several bands, including Immigrant Union and The Olivettes before focusing on her solo work. In 2012, Barnett started her own record label, Milk! Records, and recorded her debut EP I've Got A Friend Called Emily Ferris in a friend's lounge room and released it later that year. Late 2012 also saw the release of a new single, "History Eraser," which was backed with Jen Cloher's "Mount Beauty" for a split seven-inch release.

Courtney Barnett has been mentioned in our news coverage

Here are the latest Courtney Barnett mixes uploaded to Soundcloud.

Do you promote/manage Courtney Barnett? Login to our free Promotion Centre to update these details.