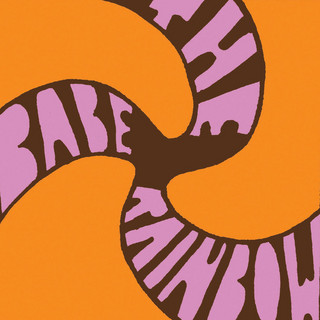 Babe Rainbow is the moniker of Vancouver-born musician/producer Cameron Reed. Reed has been considered of the vanguard of new Canadian electronic musicians having released two albums since 2010 on the acclaimed Warp Records (Aphex Twin, Boards of Canada, Grizzly Bear). His work has received critical acclaim from outlets such as The New Yorker, Exclaim, CBC, Pitchfork, and The Fader. Reed has performed at the Museum of Modern Art in New York and toured across Canada, the United States and Europe supporting artists like Animal Collective, Battles, and Oneohtrix Point Never. Falling Apart, due out on July 7, 2014, is Reed’s third album following a short hiatus performing in the touring band for the R&B project How To Dress Well.

Babe Rainbow now lives and works in Toronto, ON. In addition to releasing Falling Apart, Reed has been tapped to score a new documentary by Austin Lynch. Read more on Last.fm. User-contributed text is available under the Creative Commons By-SA License; additional terms may apply.

Babe Rainbow has been mentioned in our news coverage

Why you really should be listening to... Babe Rainbow

The Babe Rainbow to play exclusive show in Manchester cafe

Below is a sample playlists for Babe Rainbow taken from spotify.

Do you promote/manage Babe Rainbow? Login to our free Promotion Centre to update these details.