Cocoon in the Park 2018 review

Jack Law went down to Leeds for a sun drenched party with Papa Sven and friends.

Image: Cocoon in the Park (source)

This year’s CITP was more than just the next chapter in its revered series of events - this year was a celebration of 10 strong years of the most anticipated annual event on the Leeds party calendar. it started in 2009, the first in its kind not just for the city, but the country. This is the only Cocoon festival that the UK has to offer. It makes sense it would be in Leeds, a place close to label boss Sven Vath’s heart having held a residency here at club Orbit some years ago. And we’ve got a beautiful venue for it.

The first episode showcased the sounds of Adam Shelton, Steve Bug, Luciano and Papa Sven. It ended with them all back at the afters in Mint Club. The following years brought more standout artists affiliated with the label like Ricardo Villalobos, Reboot, Loco Dice, Richie Hawtin and The Martinez Brothers. We really have been privy to some fantastic days out. This year was set to be another.

What a day for it! The sun absolutely his hat on and the Cocoon stage could not have looked prettier in the confines of the gardens of Temple Newsham flooded in dazzling sunshine. The artist lineup this year was quite a full one and by the time we arrived we had already missed sets by the System residents, Fuse boys and most of Apollonia. It might have been better to have less artists playing longer sets, as has been done in previous years. We did manage to catch a little bit of the Parisian trio laying down their typical deep and sexy house music as we moseyed down through the festival grounds.

The ticket box office and guestlist were merged as one this year so if your name was on a list or you hadn’t bought a ticket, you were in for quite a wait. Normal ticket queues seemed pretty quick and reasonable. By the time we were in Craig Richards and Seth Troxler had taken centre stage. The pair masterfully worked through a concoction of styles, from the deep and minimal like ¡redream! 11, Erykah Badu’s cool vocals oozing across the field. This then merged into faster rollers, house groovers, old school rave synths and even The Happy Mondays' '24 Hour Party People', meaning there was something for everyone; despite the latter causing a few dumbfounded looks.

Tale Of Us were next, a stark shift in style from their predecessors. A long and windy buildup began of deep and emotional techno. It might have been more appropriate if the weather was dark and stormy rather than blistering sunshine but the Afterlife duo did eventually stir the crowd into a frenzy with some pummeling basslines, primed and ready for the Cocoon boss Sven Vath to take over for his annual closing set.

Papa Sven is without doubt the highlight of Cocoon In The Park, year on year. As previously mentioned bigger lineups mean shorter sets for the most part but not when it comes to the man of the moment who quite rightly retains his four hours. Sven is no stranger to the longer set, often taking over for all night sets at his label parties in Ibiza.

As he took to the stage, so did the revered Cocoon dancers, as ever showcasing the letters of the label. The ladies of Cocoon soon vacated and it became more of a family affair as Holger Vath took the spotlight. The florist-cum-dancer spent the next few hours throwing shapes in admiration of his brother’s beats.

Sven worked through deep, chunky numbers and gradually built up the pace into more hands in the air, euphoric bouncers that had energy on the field to boiling point. Right on queue the sun began to set and as the Cocoon web covering the backdrop of the stage pulsated blue and purple the stomping in the field commenced. DJ Koze’s ‘Pick Up’ went down a treat prior to Derrick May’s classic ‘Strings of Life’, not long before the night came to a close with a tasty firework display. Another year of CITP complete. Onto the next one…

Early bird Cocoon in the Park 2019 tickets are available now.

Here are the next 4 upcoming events At Temple Newsam, Leeds 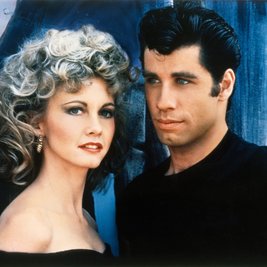 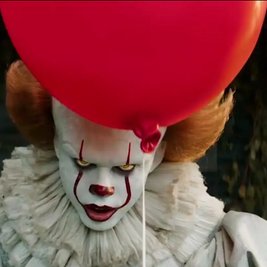 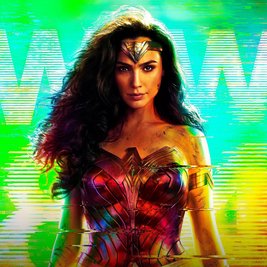 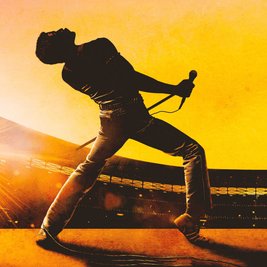