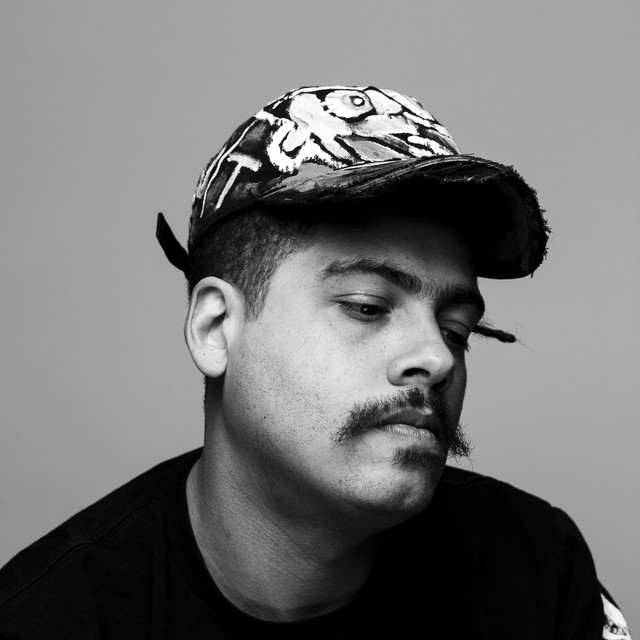 In accordance with Mayan prophecy, Seth Troxler was, in fact, a gift to the world of techno by intergalactic demigods from the distant future. Rumours that Seth Troxler is actually an alien are untrue; in the early first century these demigods kidnapped the virile first-born child of a Roman centurion and his Egyptian trophy wife.

After years of travelling around the western end of the Milky Way studying linear algebra, Byronic verse, city planning, and the essentials of electronic music composition, these demigods lost young Seth to the Old God Horus in a game of trans-dimensional backgammon. Before Horus could consume his soul, disguised as Freemasons, they managed steal the young Seth back, and fearing the wrath of Horus, hid him in the Mid-Western town of Kalamazoo where he was raised by a kindly Amish family.

Since then Seth has gone on to ignite the world of house and techno with a constant barrage of sultry vocal jams, in consecutive years got himself voted Number Three, Two and the number One in the Resident Advisor Top 100 DJ Poll, landed much-vaunted residencies at DC10 (Ibiza), Trouw in (Amsterdam) and Output (New York) and opened series of much-lauded pop-up restaurants around East London called ‘Smokey Tails’.

Seth Troxler has been mentioned in our news coverage

Here are the latest Seth Troxler mixes uploaded to Soundcloud.

Do you promote/manage Seth Troxler? Login to our free Promotion Centre to update these details.