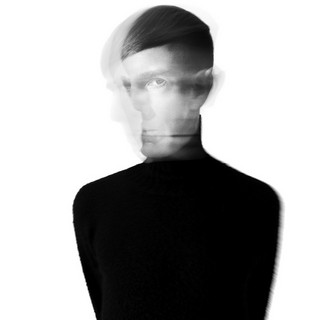 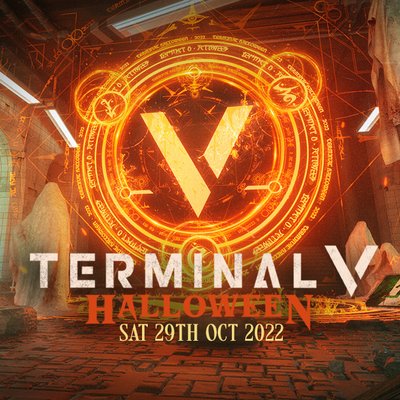 Richard (Richie) Hawtin (born June 4, 1970, Banbury, Oxfordshire, England) is a English-Canadian electronic musician and internationally-touring DJ who was an influential part of Detroit techno's second wave of artists in the early 1990s. Hawtin is best known for his haunting, minimal works under the alias Plastikman, a moniker he continued to use into the mid 2000s. Hawtin is also known for DJing intelligent, minimal techno sets making use of high-tech electronics such as drum machines and digital mixing equipment.

Richie Hawtin has been mentioned in our news coverage

Below is a sample playlists for Richie Hawtin taken from spotify.

Do you promote/manage Richie Hawtin? Login to our free Promotion Centre to update these details.