Transformer welcomes a stellar line up to Victoria Warehouse for its inaugural event - tickets on sale Monday 31st October at 12pm.

A brand new event is coming to Manchester's Victoria Warehouse next year in commemoration of the Velvet Underground's Lou Reed.

Very much a vital cog in Manchester's musical history, Mark E Smith's The Fall, who played at the original Factory night, will head up the event for this landmark date. (Catch them at Glastonbury in 2015 below)

Pivotal to the no wave scene that emerged in New York, the Michael Gira fronted Swans add to the punk rock informed line up - the band released their final album The Glowing Man this year to glowing acclaim.

Returning to the city after three decades is This Is Not This Heat, who reunited in 2016 to play for the first time in 40 years. Originally operating as This Heat, the experimental rock group changed their name after the death of band member Gareth Williams in 2001.

Washington DC's Royal Trux and Croydon alt-rockers Loop complete the line up, with Berlin duo Mueran Humanos also stamped on the bill. In addition to this well stacked line up, a record fair, multiple bars and food stalls will accompany the programme of live music.

Transformers at Victoria Warehouse takes place on Sunday 28th May - tickets via the box below. 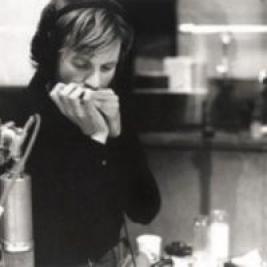 This event has been Postponed until 15th Jun 2022 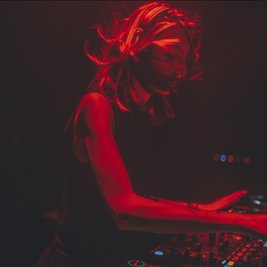 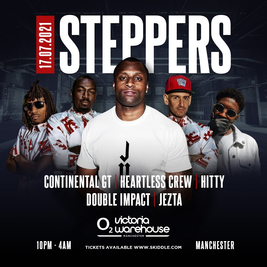 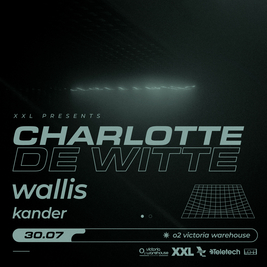