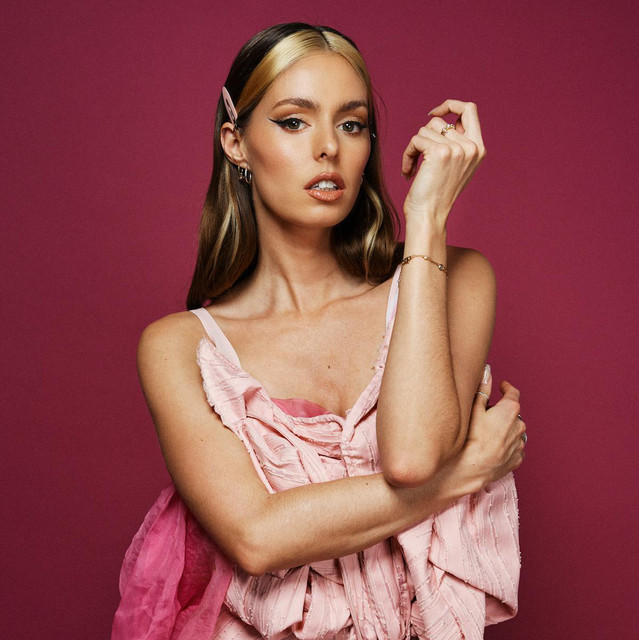 1) Loop was a South London band founded in 1986 by Robert Hampson and his then wife, Bex. Loop's sound was characterized by strong krautrock and avant-garde influences in addition to the minimalist mayhem of The Stooges and MC5. Their songs were almost uniformly harsh and repetitive, with indecipherable vocals buried under layers of noisy guitar riffs and metronomic drumming. Some of the records featured covers of Suicide, The Pop Group and Can as bonus tracks.

Read more about Loop on Last.fm.

Loop has been mentioned in our news coverage

Below is a sample playlists for Loop taken from spotify.

Do you promote/manage Loop? Login to our free Promotion Centre to update these details.