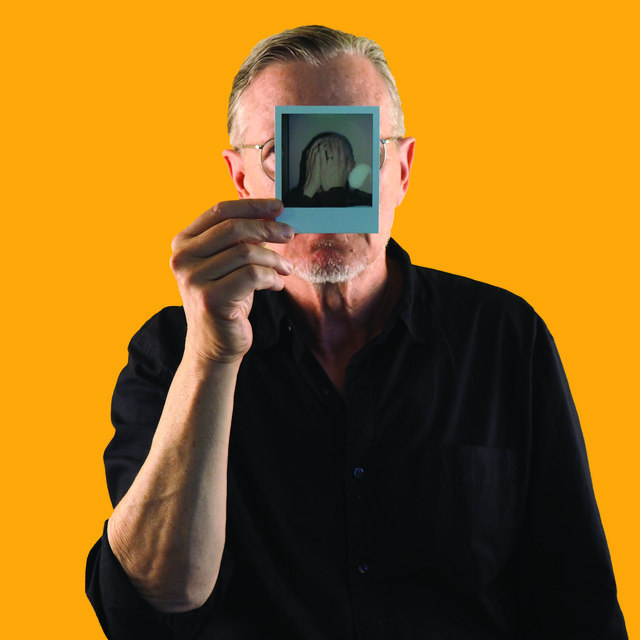 Swans is a band from New York City, New York, United States, active from 1982 to 1997, reformed in 2010, led by singer, songwriter and multi-instrumentalist Michael Gira. Marginally associated with the no wave scene at first, their original sound was slow and extremely heavy, with live performances that were often so brutal and physical that in a number of instances certain audience members were made ill, police were called and venues were shut down. This early physical sound is possibly best heard on the live album Public Castration Is a Good Idea. Their initial style shifted a little by the time Swans released seminal twin albums Greed and Holy Money. The music had sped up, at times being even more punishing than their earlier output. Drum machines and samples were slightly more prominent. Michael Gira was joined vocally by Jarboe which gave the band a broader sonic range. Tracks featuring Jarboe were often quieter, even pretty, acting as counterpoint to the more harrowing themes on the albums. Over time, this style would come to dominate the Swans' output, although they somehow seem to have been able to make a strummed acoustic guitar seem as brutal as their earlier amped-up assaults. The lush instrumentation of their albums from the late 1980s and the 1990's anticipated the birth of post-rock. Swans eventually broke up in 1997; Gira went on to release some solo work, later forming the band The Angels of Light, who continue many of the themes and styles found in (later) Swans. Jarboe releases solo work and frequently works with other bands and artists; recently she released an album with Neurosis, a group clearly heavily influenced by Swans. The influence of Swans upon the music world is profound. Across their 15 years of existence, the various styles they explored gave birth to grindcore (Napalm Death, Nasum) modern "cinematic" post-rock (Godspeed You! Black Emperor, Mono), and atmospheric sludge metal (Isis, Neurosis). In January 2010, Michael Gira reactivated Swans and released a new album, My Father Will Guide Me Up a Rope to the Sky on September 2010, and the band simultaneously embarked on a world tour scheduled to last eighteen months. The band had been chosen by Portishead to perform at the ATP I'll Be Your Mirror festivals that they curated in July 2011 at London's Alexandra Palace and in September 2011 in Asbury Park, New Jersey. On August 28, 2012, Swans released The Seer, a double-album running 2 hours in length. Frontman Michael Gira described the album as taking "30 years to make. It's the culmination of every previous Swans album as well as any other music I've ever made, been involved in or imagined. But it's unfinished, like the songs themselves. It's one frame in a reel. The frames blur, blend and will eventually fade." Describing the songwriting process, Gira said, "The songs began on an acoustic guitar, then were fleshed out with (invaluable) help from my friends, then were further tortured and seduced in the studio, and now they await further cannibalism and force-feeding as we prepare to perform some of them live, at which point they'll mutate further, endlessly, or perhaps be discarded for a while." User-contributed text is available under the Creative Commons By-SA License and may also be available under the GNU FDL.

Swans has been mentioned in our news coverage

Swans interview: Michael Gira on the end of an era

Space rockers Hawkwind head out on 'Into the Woods' tour

Below is a sample playlists for Swans taken from spotify. 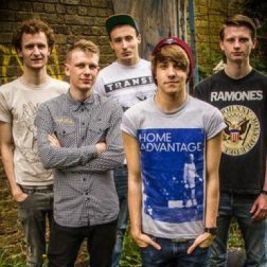 Do you promote/manage Swans? Login to our free Promotion Centre to update these details.