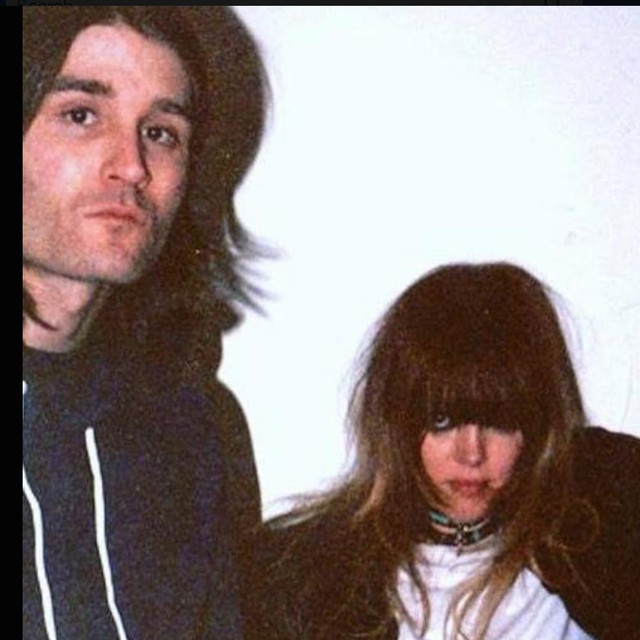 Royal Trux was an American alternative rock band from 1987 to 2001, founded by Neil Hagerty (vocals, guitar) and Jennifer Herrema (vocals).

While still a teenager, Hagerty joined Washington DC garage punk band Pussy Galore, led by Jon Spencer, and subsequently relocated to New York. During his time in Pussy Galore, Hagerty convinced his bandmates to release a cassette-only remake of the entire Rolling Stones album Exile on Main Street. While he gained underground notoriety for his work with Pussy Galore, Hagerty reportedly viewed it as a job and intended to pursue his own artistic vision with his girlfriend, Jennifer Herrema, under the name Royal Trux.

Royal Trux has been mentioned in our news coverage

Swans interview: Michael Gira on the end of an era

Below is a sample playlists for Royal Trux taken from spotify.

Do you promote/manage Royal Trux? Login to our free Promotion Centre to update these details.