Delve into this special venue spotlight on one of Birmingham's oldest public houses turned go-to destination for live music, the Hare and Hounds

Devoted gig-going musos living within the vicinity of this pearl of a music venue are some of the best-fed fans in the UK. The Hare and Hounds, a Grade II listed building situated in the Kings Heath suburb of Birmingham, first opened its doors to Brummies back in 1820. Standing basically unchanged since 1907, it now plays a vital role in bringing live entertainment and a wealth of music icons to The Midlands, cementing its cause as a fully-fledged independent music space back in 2007. 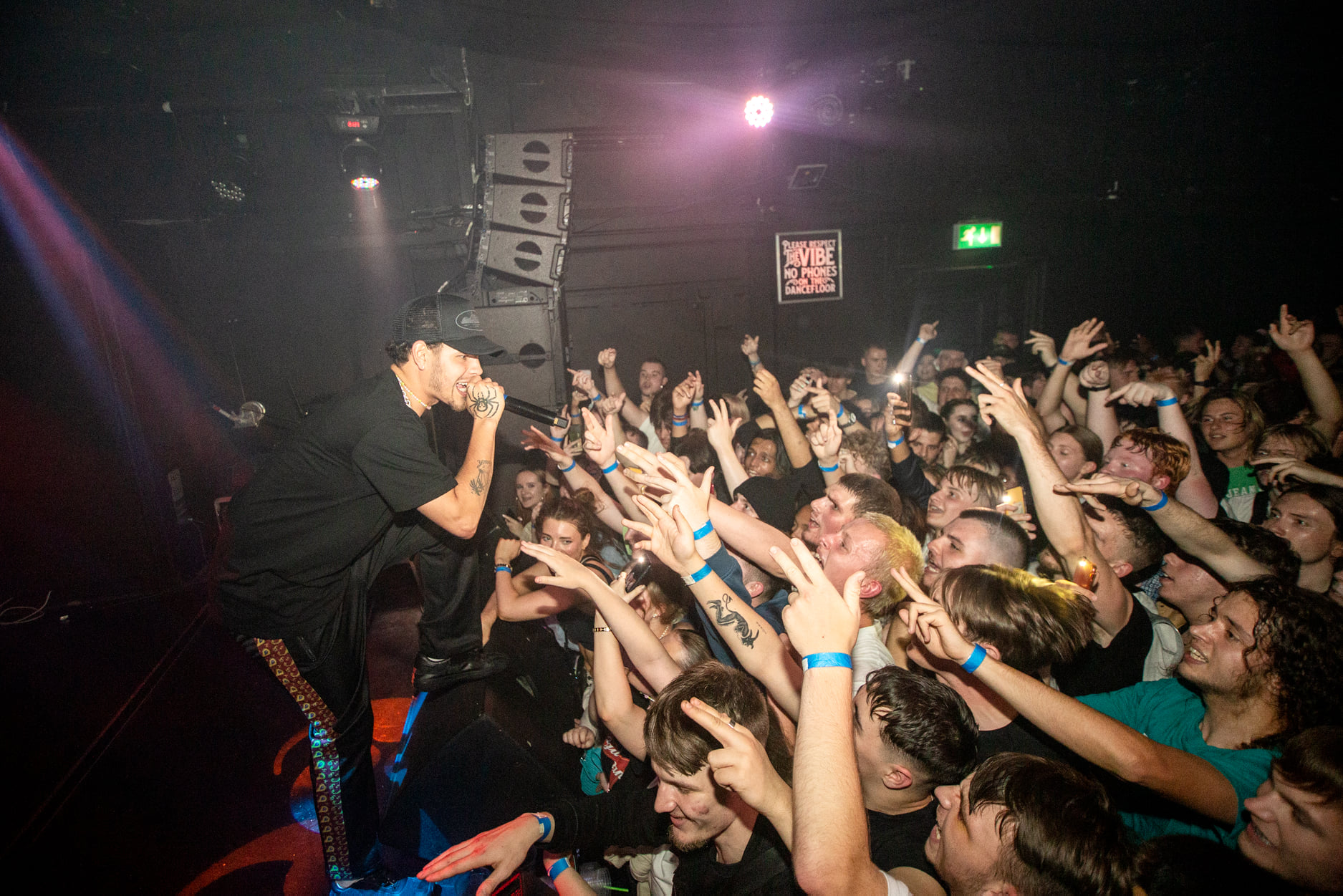 Boasting a seriously impressive programme of live shows each and every year, it's now regarded as one of the finest grassroots music venues in the UK and continues to this day to serve its local community with performances from well-known names. Alluring a mixture of burgeoning stars and critically acclaimed acts over the past 16 years, the stage of the intimate venue space has been graced by the likes of Slowthai, Norman Jay MBE, Nightmares On Wax, Basement Jaxx, Mount Kimbie, The Orielles, Dream Wife, Thurston Moore of Sonic Youth and local reggae heroes UB40, who played their first-ever show at the then public house back in 1979. 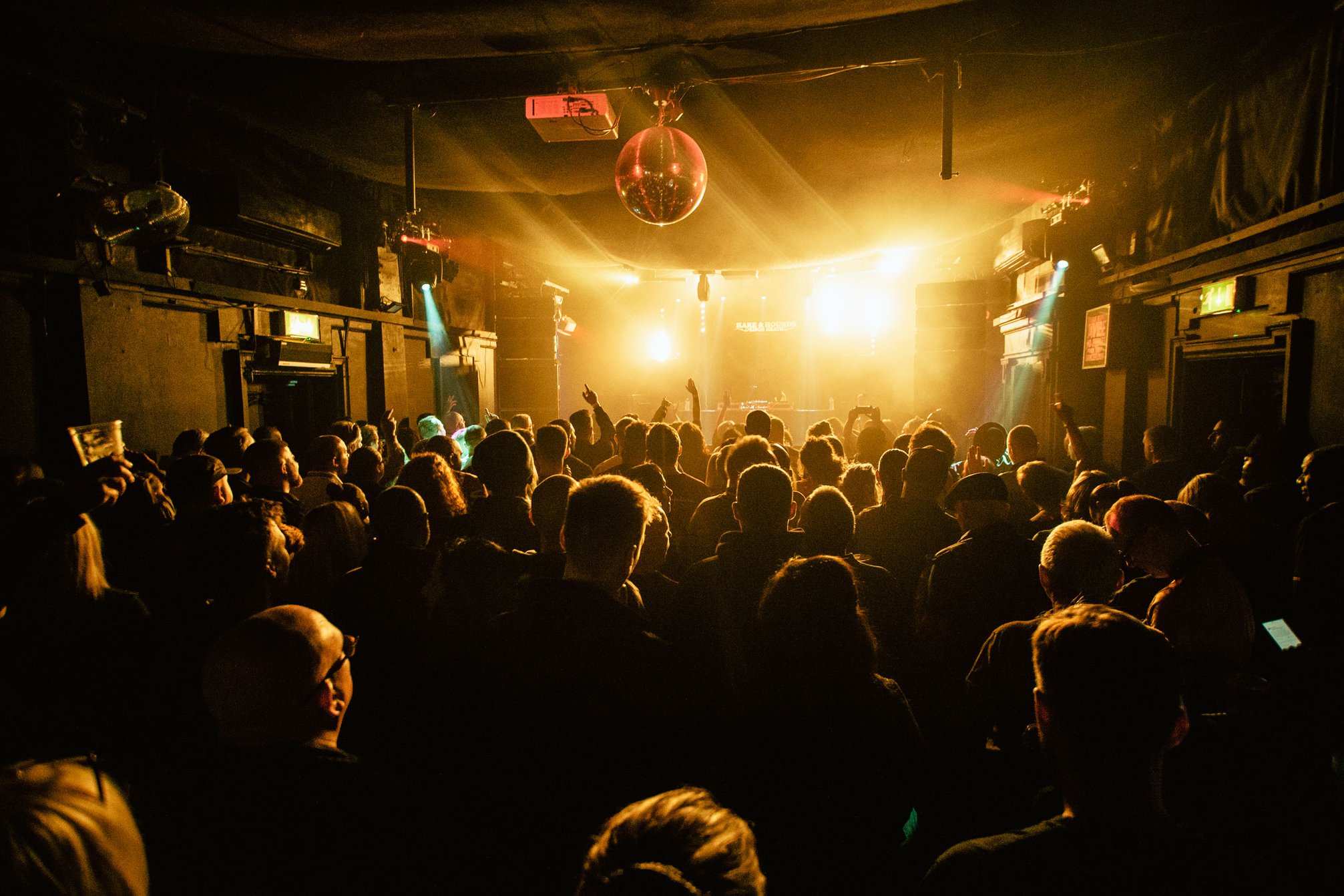 Recognised for the important role it plays in fostering local talent and supporting Birmingham's vibrant music scene, the Independent Venue Week team have named the Hare and Hounds as one of 300 other live music spaces being celebrated over this year's week-long event. Marking the endorsement accordingly, the venues team have worked closely with local promoters to arrange 2 exciting live shows to coincide with Independent Venue Week 2023.

Tickets for both shows are now on sale and can be purchased below...

Looking for Independent venue Week events happening where you are? Head to our dedicated Independent Venue Week Inspire Me page and snap up one of the few remaining tickets to a gig in your local music venue this January and February.

IVW 2023: Our pick of the best gigs happening across the UK