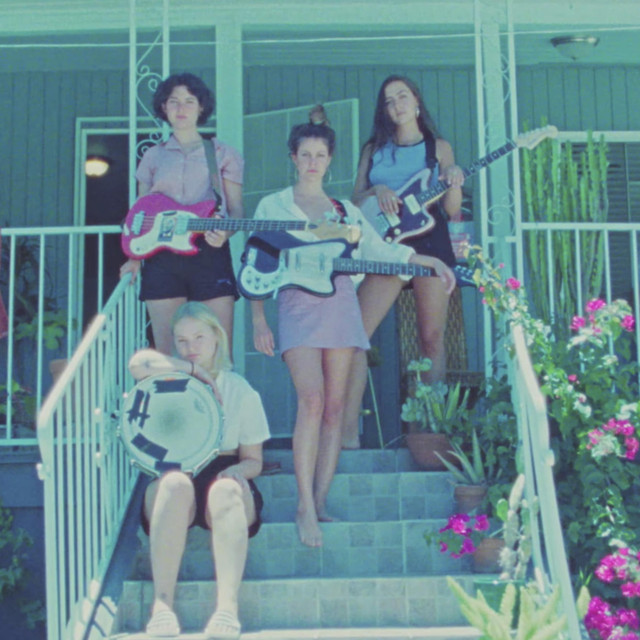 Hinds is a Spanish indie rock band from Madrid, formed in 2011, consisting of Carlotta Cosials (vocals, guitar), Ana Perrote (vocals, guitar), Ade Martin (bass) and Amber Grimbergen (drums). The original name of the band was Deers, but they were forced to change it at the end of 2014, due to the threat of legal action from a similarly named band. The group chose "Hinds" (female deer) as the new name of the band and announced officially the name change on 7 January 2015. They have released one album and two singles.

Hinds are considered a garage rock, garage pop and lo-fi band, and have been compared to a blend of rock bands such as Velvet Underground, The Pastels, and C86-like bands, contemporary garage rock and 1960s groups with a poppier sound, although they have mentioned Black Lips, Ty Segall, The Parrots, The Strokes, The Vaccines, and Mac DeMarco as their main influences.

Hinds has been mentioned in our news coverage

Here are the latest Hinds mixes uploaded to Soundcloud.

Do you promote/manage Hinds? Login to our free Promotion Centre to update these details.