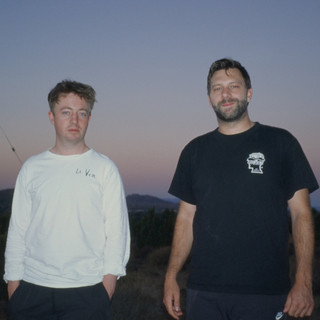 Dominic Maker and Kai Campos met at university and began making music together in a home studio in Peckham. The duo have developed a truly unique sound whose experimental rhythms lend themselves to the fringes of dubstep, wonky and hip hop, but ooze with emotion and echoing ambient soundscapes that take the listener to an entirely different place. Their EP's, released on Hotflush Recordings, have already been well received, with support from pioneering DJs including Mary Anne Hobbs, Scuba, Rob Booth and Ramadanman

Mount Kimbie has been mentioned in our news coverage

First wave of artists added to Nova Batida line up

Below is a sample playlists for Mount Kimbie taken from spotify.

Do you promote/manage Mount Kimbie? Login to our free Promotion Centre to update these details.