The team behind the UK's biggest metropolitan music festival and inner-city summertime event, Parklife, have recently announced that early bird day tickets for next years instalment will be available to purchase from tomorrow morning, for a limited time only.

Scheduled to go on sale at 10 am on Wednesday 29th September 2021, the tickets, which are expected to be in very high demand, will be obtainable for one day only and will be taken off sale on Thursday 30th September.

Returning to Manchester's Heaton Park on Saturday 11th and Sunday 12th June 2022, making it the first Parklife event during the summer season since the start of the pandemic, next year's two-day party will boast an even bigger programme of music stars than was witnessed at this year's unusually late September edition.

A HUGE lineup announcement for Parklife 2022 is said to be coming very soon. Watch this space for more details.

To be in with a chance of securing yourself early bird tickets for the first Parklife summer event since 2019, scroll down and sign up to the reminder, and we'll send you a notification to let you when tickets are on sale. Simple as that.

For tickets to even more music festivals already announced for the 2022 summer season check out our Festivals Guide. 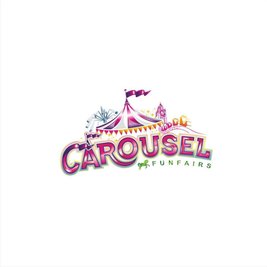