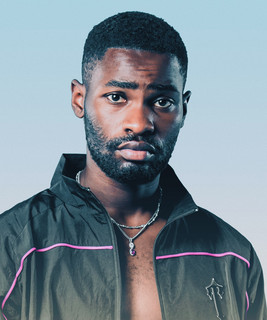 Dave released the Six Paths EP and singles "Thiago Silva" and "JKYL+HYD" in 2016. His collaborator and production partner is 169 Tyrell Paul. He has also worked with Fraser T Smith and AJ Tracey, and Drake has released a remix of one of his tracks.

Dave has been mentioned in our news coverage

Here are the latest Dave mixes uploaded to Soundcloud.

Do you promote/manage Dave? Login to our free Promotion Centre to update these details.