Known widely as one of the central figures in the birth of the drum n bass and jungle scene, he is one the UK's longest standing and most influential DJs. He has created inspired remixes of renown tracks, including a reworking of Orbitals highest-ever charting single, 'Chimes', and produced multiple jungle anthems, such as 1994's 'Terrorist'.

On top of maintaining a successful career within live music, Keith has also launched a handful of additional, equally successful record labels, including Penny Black and UFO, co-founded his own DJ agency, Dread Entertainment Agency and presented radio shows on Vibe FM and Kiss FM.

They can also catch Jumping Jack Frost, Kenny Ken, Nicky Blackmarket, Hollie May the main man himself Ray Keith, Shimon and some very special guests, still yet to be announced.

Find 25 Years of Dread tickets below.

Here are the next 4 upcoming events At Electric Brixton, London 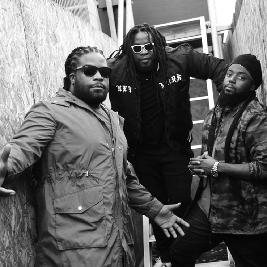 This event has been Postponed until 6th Aug 2021 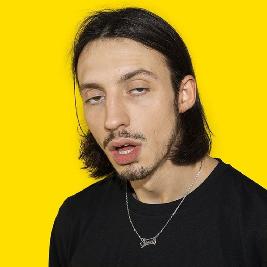 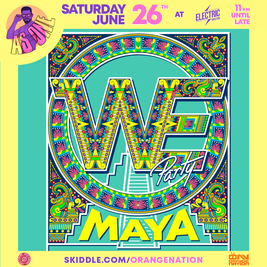 We Party - As One Festival Weekender

We Party - As One Festival Weekender

As One Weekend Festival 2021 presents We Party - As One Festival Weekender.