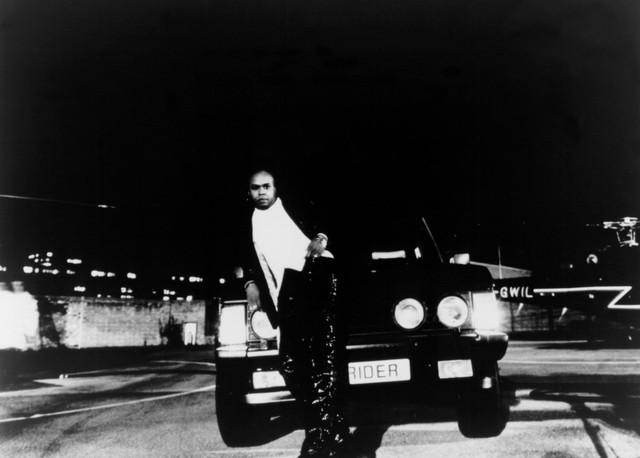 Grooverider (born Raymond Bingham) is the stage name of a drum'n'bass DJ from London. Grooverider began his DJing career at illegal raves and warehouse parties in Britain in the late eighties, and rose to prominence with partner Fabio through his innovative sets at influential club nights such as Rage and Speed. At these nights, Grooverider championed the emerging UK breakbeat culture that would eventually split from house and techno to produce Hardcore, and then after another split it became jungle, which would in turn become known as drum and bass.

Grooverider has been mentioned in our news coverage

Below is a sample playlists for Grooverider taken from spotify.

Do you promote/manage Grooverider? Login to our free Promotion Centre to update these details.