Days Out With Skiddle brings you the best lifestyle events on the site.

If you're looking for something to do on a midweek evening or a day out for the weekend then Days Out With Skiddle has you covered. In this week's edition, we have comedy shows from across the country, brunch events centred around dancing and even a beer festival for you to enjoy. Click on the event titles to learn more about each one.

Where: The Bank Bar And Beer Garden, Perth

This tribute show combines two of the greatest movies into one thrilling experience. From the thrilling original score of Grease to the iconic musical moments of Dirty Dancing, these two movies are known for the way they used music to bring so much joy to the screen. You can celebrate both of them here.

Mark Watson: This Can't Be It

Mark Watson is teetering towards a midlife crisis and you can be there to witness it live. The 41-year-old comedian has had a lot of time for reflection recently and as an overthinker has been having all kinds of crazy epiphanies. You can find out all about them on his latest standup tour.

Find tickets for Mark Watson: This Can't Be It - here

Three amazing genres and equally incredible food. For your bottomless 90 minutes, you get a wide selection of drinks and a choice of pizzas with vegan and veggie options available. So much good music will be blared through the speakers from artists such as Popcaan, Burna Boy and Sean Paul.

The Men Of Shankly's Best- A Night of Liverpool Legends

Bill Shankly was one of the greatest managers in the history of English football and his Liverpool teams were a force to be reckoned with. At this special event, you can celebrate the legacy of the club legend with four of the players that made his era so successful. This conversational event will be hosted by George Sephton of The Voice Of Anfield.

Based on an Agatha Christie novel, the West End adaptation of The Mousetrap is the world's longest-running play. A genre-defining murder mystery set in London, it's a game of guess who as a detective meets all kinds of characters who are under suspicion of committing the crime.

Find tickets for The Mousetrap - here

Where: Escape To Freight Island, Manchester

Here is a family party where you can rock out in style. A day where crafts, dancing, face painting and more happens, this is the perfect event that encourages creativity. With the Remake Remodel DJs on hand to provide the guitar anthems, this pride special will see the venue dressed up in every colour of the rainbow.

The World Cup is creeping up on us now, with the football season starting slightly earlier in order to accommodate it, the countdown to Qatar begins. Hopefully, your favourite player doesn't suffer an injury and is available to play in this crucial group match against the USA. 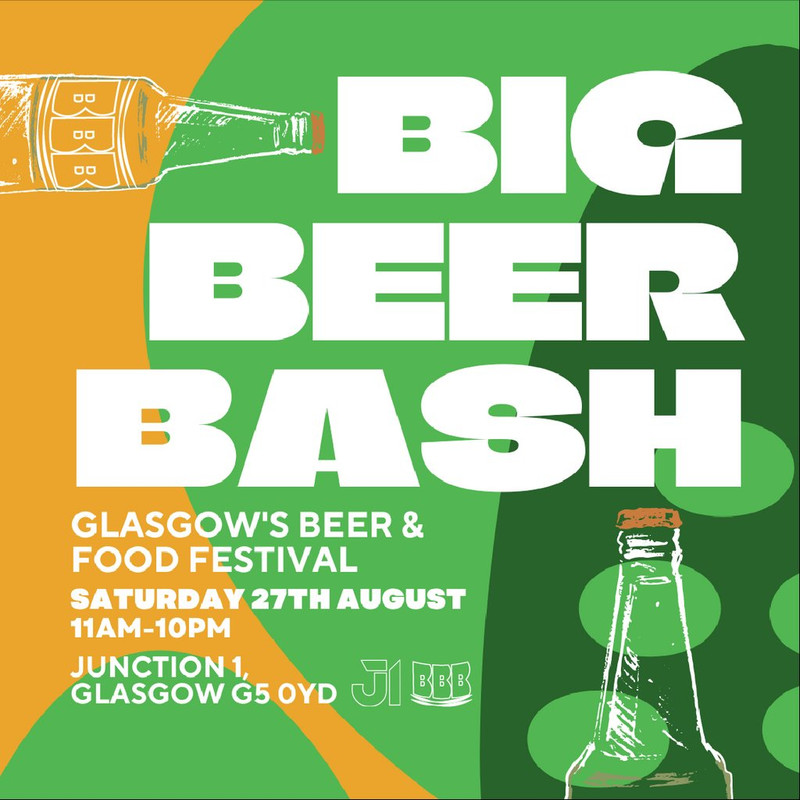 Junction 1 is putting on this all-day beer and food festival in Glasgow's latest pop-up space. With national and local craft beers of all kinds of flavours available, you're going to be spoilt for choice here. With some DJs and street food being added into the mix too, this is the perfect August bank holiday event.

Where: The Leadmill, Sheffield

Mike Wozniak is an underrated comedian. His appearance on Taskmaster saw him become one of the funniest contestants in the show's history. He's been on plenty of other comedy shows and panel shows too and now you can catch him out on tour. He'll be playing The Leadmill next year.

Cheap Things to do in Edinburgh

The Best Rooftop Bars in Newcastle