» News and Features » The best student bars and clubs in Portsmouth

The best student bars and clubs in Portsmouth

If you want to do uni properly, let us help you out. Here are the best student bars and clubs in Portsmouth that’ll sort you out with great laughs and cheap drinks.

If you're about to set off to Uni, you'll undoubtedly have everyone telling you to make the most of it, as they're the best years of your life. Well, it's advice we're going to have to second. Especially, if your Uni of choice happens to be Portsmouth. The South Coast haven of good vibes has all the ingredients to make for more than a few tasty nights out. But, with this being many of your first times visiting the city, you're going to want to get clued up on all of the best student bars and clubs in Portsmouth, so you can impress your newfound mates and make the most of your time together.

Well, that's where we come in. We understand that more than half of the Uni experience is the nights out and memories made on them; the degree is just a nice added bonus. So, we've put together this list to make it as easy as possible to familiarise yourself with the Portsmouth nightlife. So, get scrolling and start planning your nights, and preparing to be morbidly hungover in your lectures. 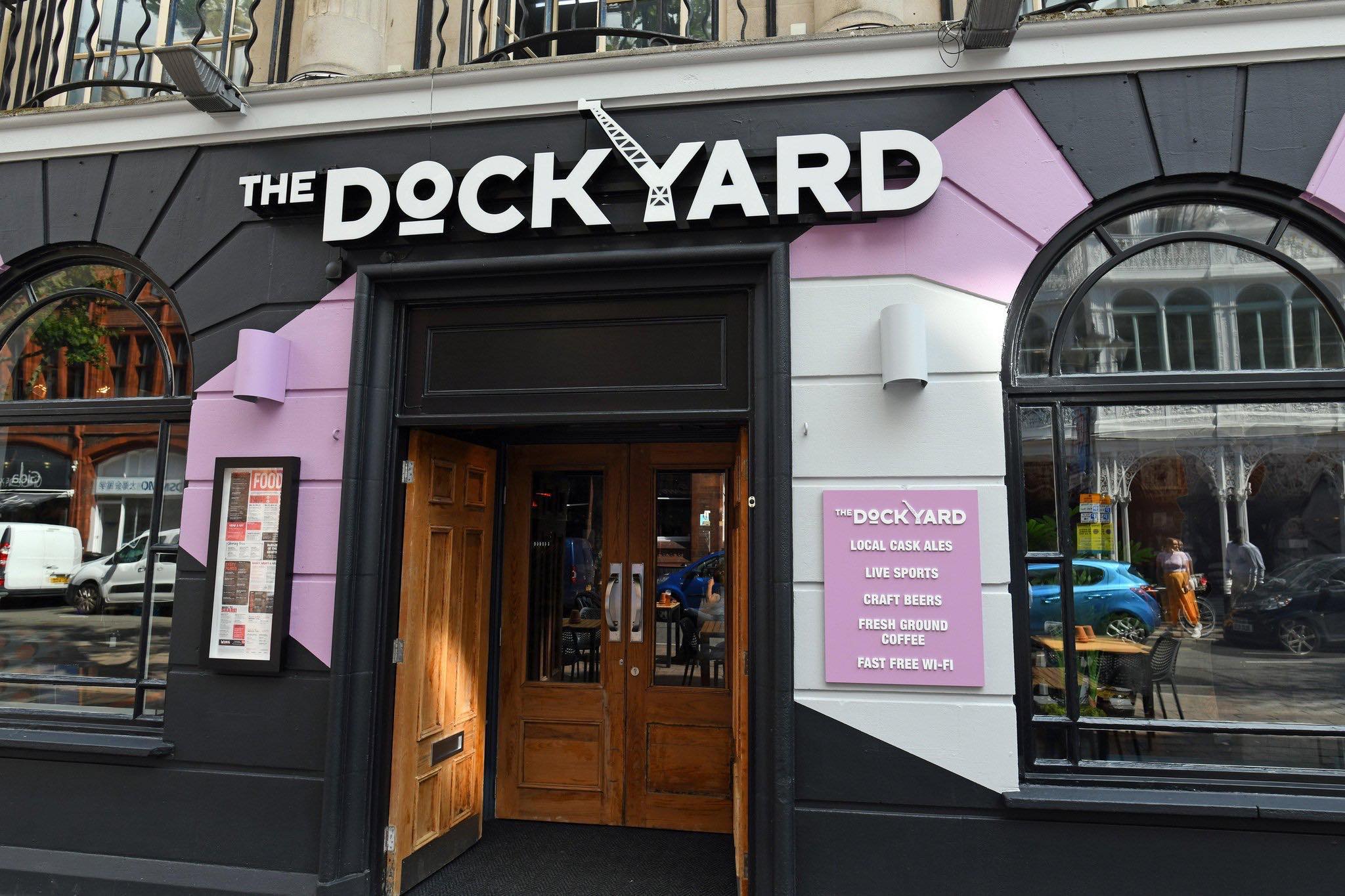 A short walk away from all of the Unis, Gunwharf Keys, and the famous Dockyard area (which it is aptly named after), The Dockyard is known as one of the best student haunts in the city and for good reason. With a whole host of cheap beers and a range of craft ales, alongside a diverse menu that caters for omnivores and herbivores alike, the location is unrivalled and they'll never be a time you don't recognise someone from your lectures inside.

Find tickets for events at The Dockyard - here 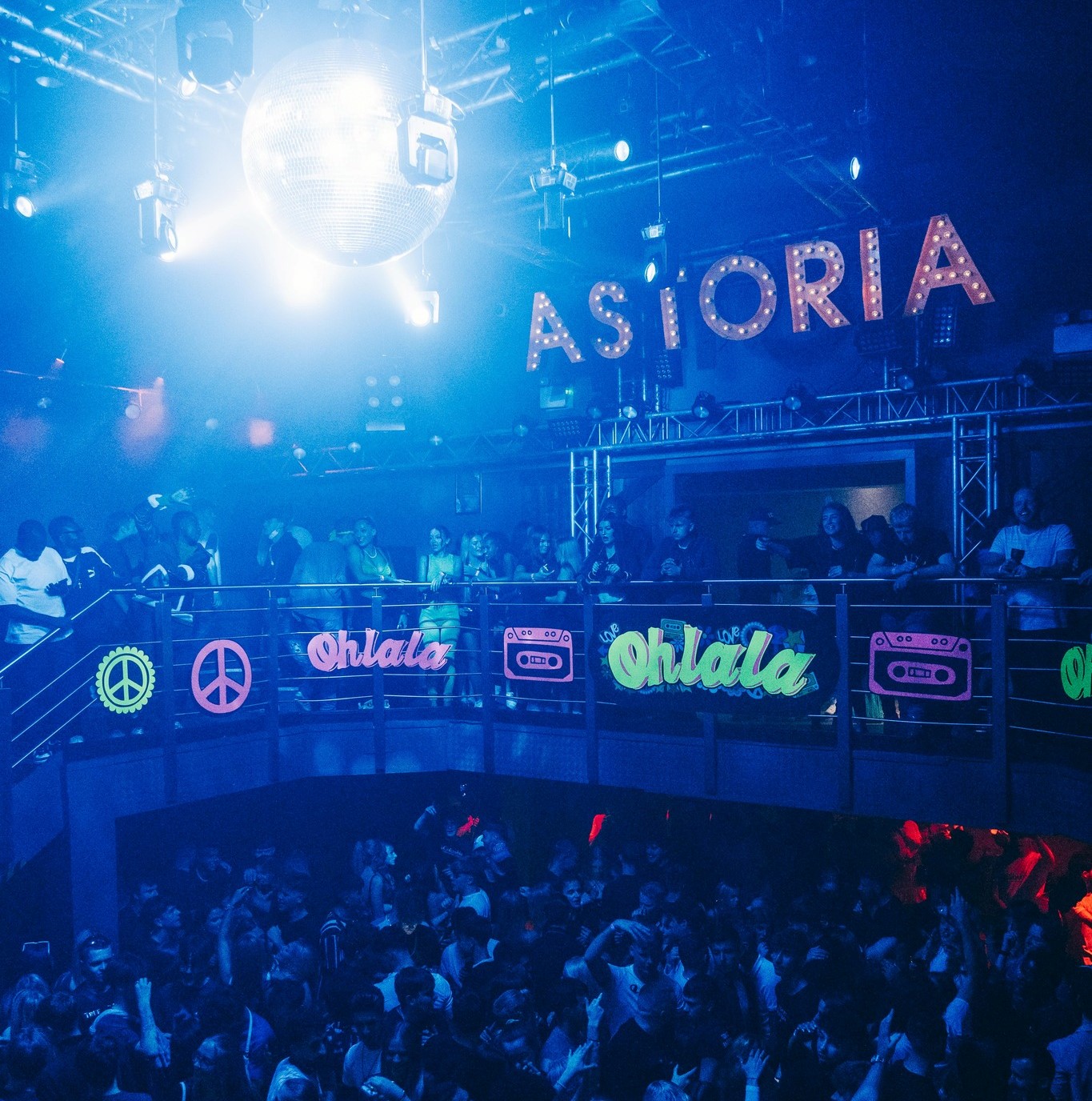 The go-to place for a night out in the city amongst the student population, and it's easy to see why. With three dance floors to choose from and loads of great deals on drinks, The Astoria is always absolutely bouncing. Plus, with Dirty Disco on a Tuesday ( a club night that’s been going in Portsmouth for over ten years)you get one of the best Portsmouth student nights where the entertainment goes beyond the dancefloor with Dirty Disco hosts, fire breathers, stilt walkers and DJs.

Find tickets for events at The Astoria - here 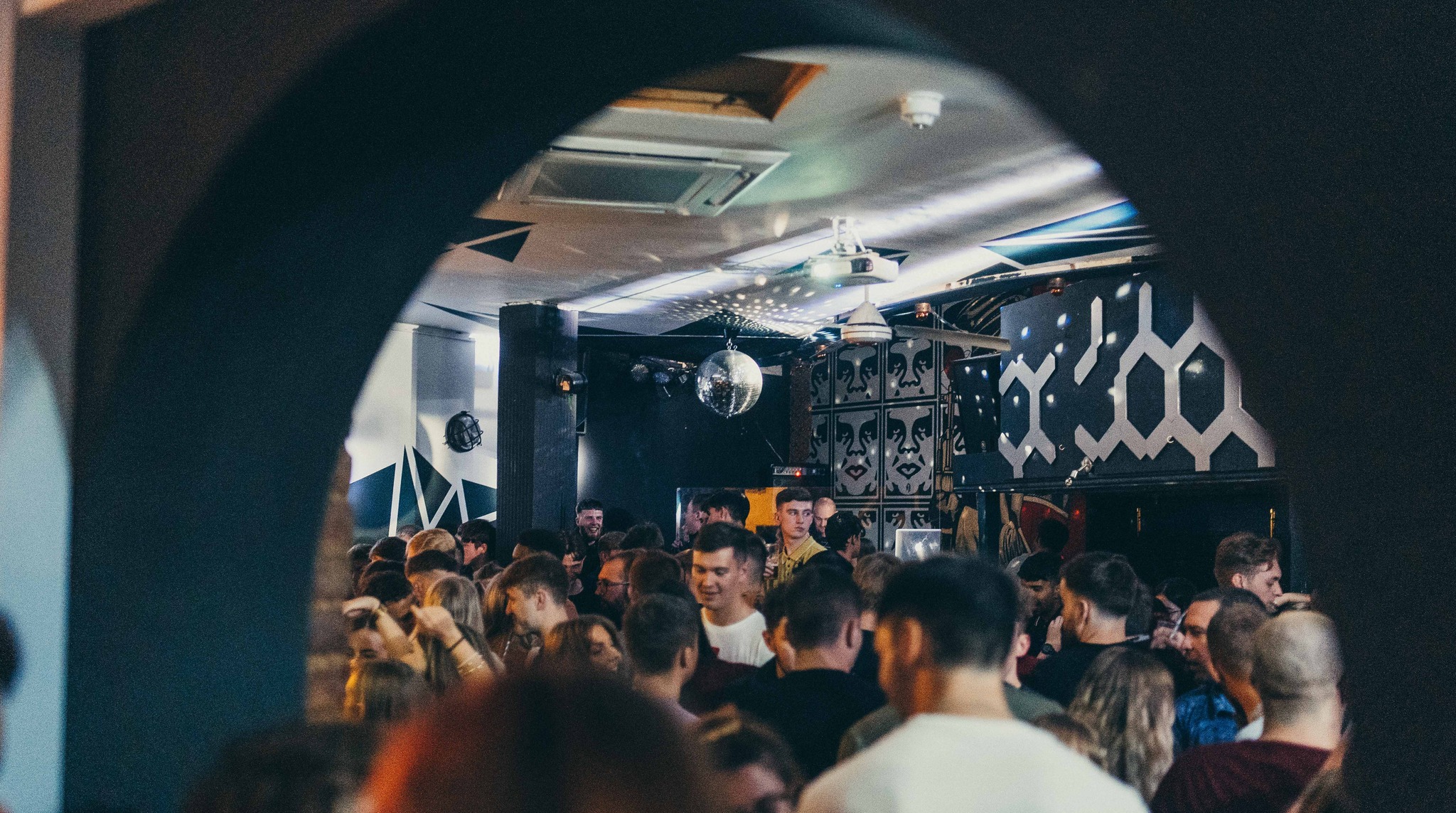 With its great location and affordable prices, this lively tavern is one that should be on any Portsmouth student night agenda. It's the perfect place to kick back and have a few chile bevs with the newfound pals and with its assortment of classic pub games from darts to pool to foosball tables, there's little wrong about this place, and will be one that you frequent regularly. 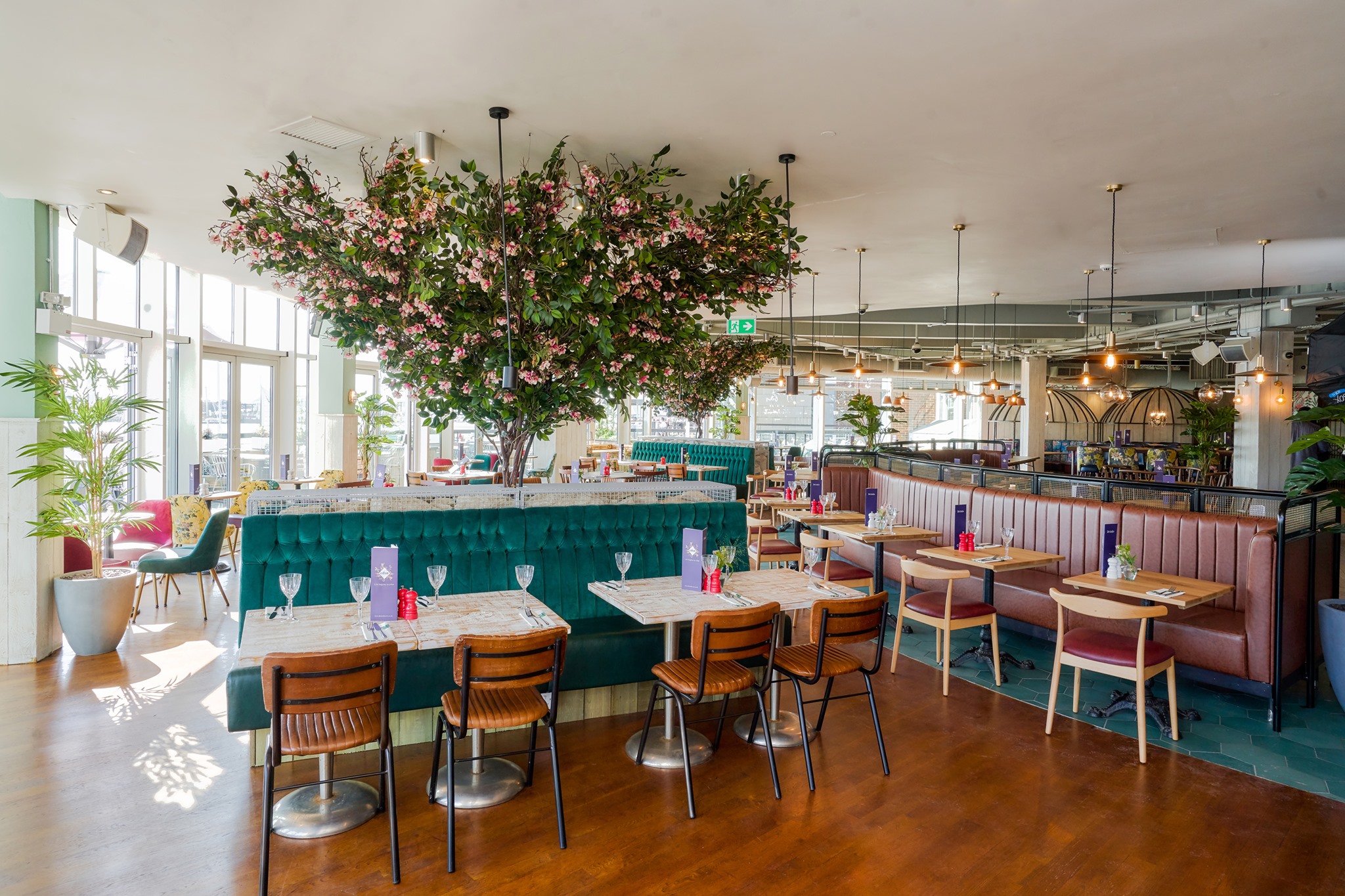 Part tiki bar, part disco club, part waterside terrace bar, Eden may be a bit classier (and therefore more expensive) of an establishment than you’d frequent as a student, but it is without a doubt worth a visit every now and then. Plus with three rooms in the Eden club to choose from, there's a vibe for all of your mates to enjoy. 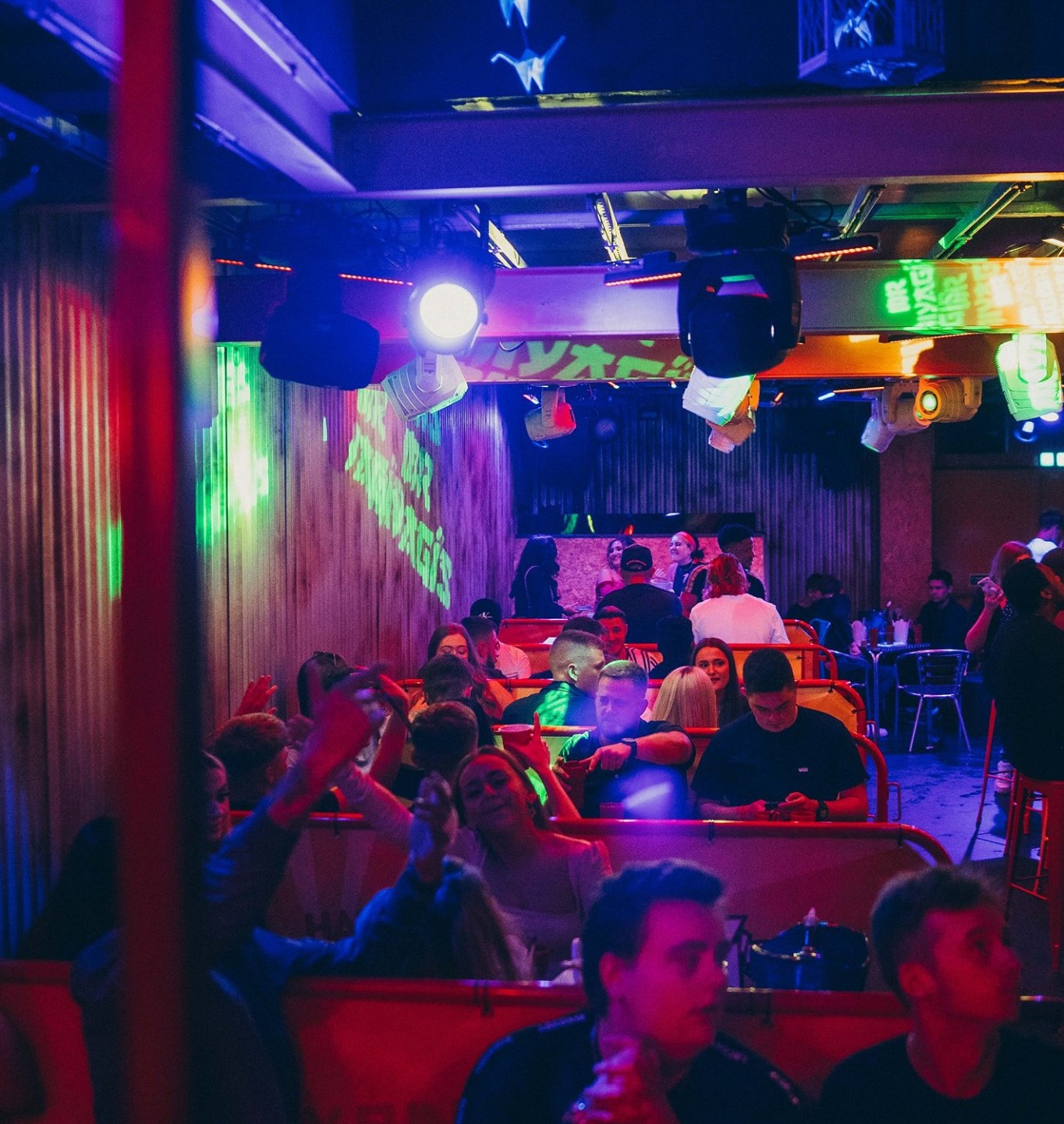 This awesome oriental-style cocktail bar is a go-to for anyone who will be spending their uni life in Portsmouth. Offering up some of the best drinks in the city, alongside a range of fun bar games from beer pong to pool, all alongside live DJs, it's some of the most fun to be had in the Portsmouth student nightlife scene. You also can't miss their beer pong night on a Monday! 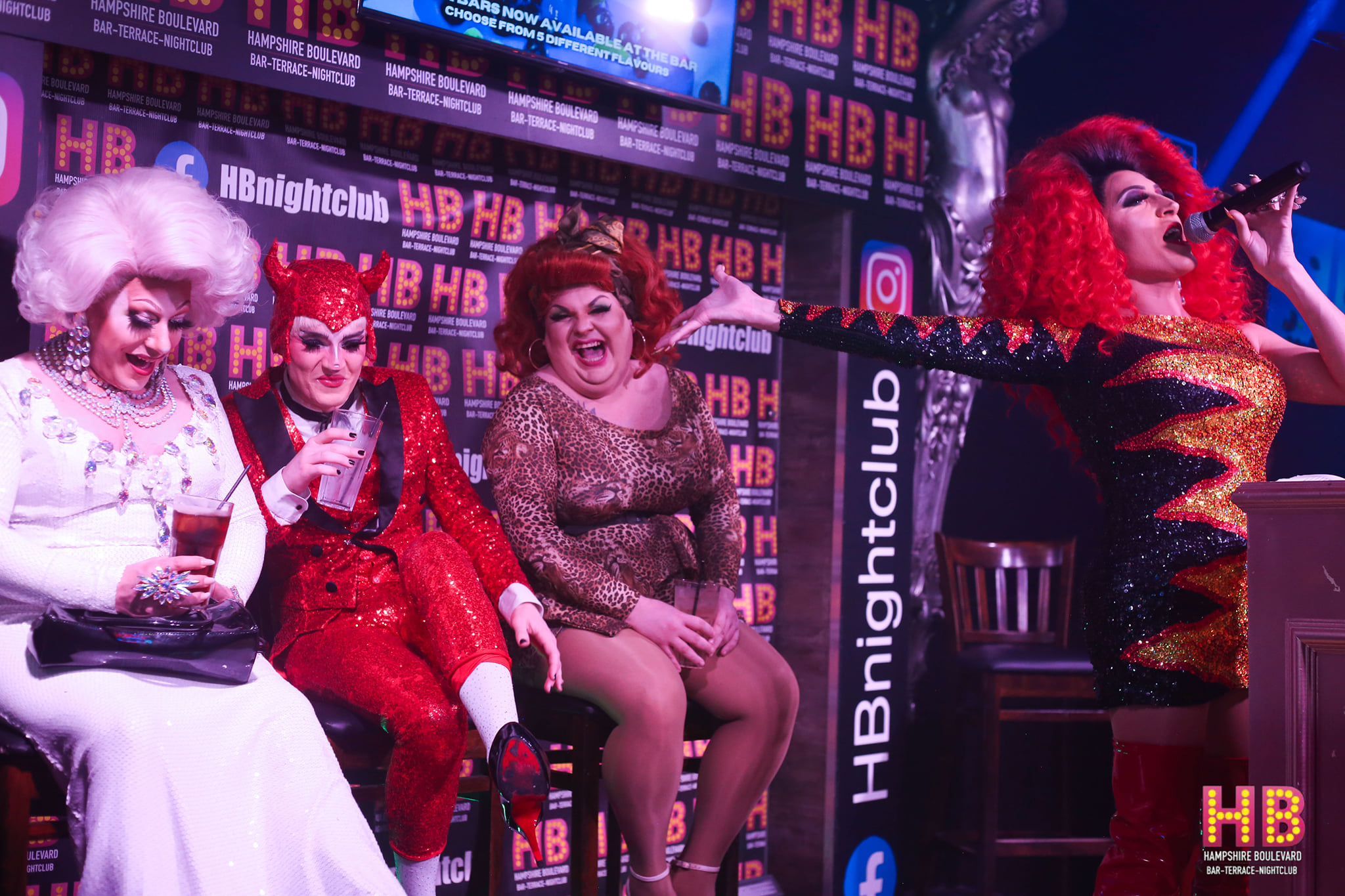 Being the only gay club in Portsmouth, Hampshire Boulevard has to make this list. With cheap booze, cheesy music, and late closes, it's the ideal place to dance the night away without a worry in an accepting environment. Plus with regular discos, karaoke nights and drag nights, there's so much fun happening here every night, a must-visit amongst Portsmouth student nightlife. 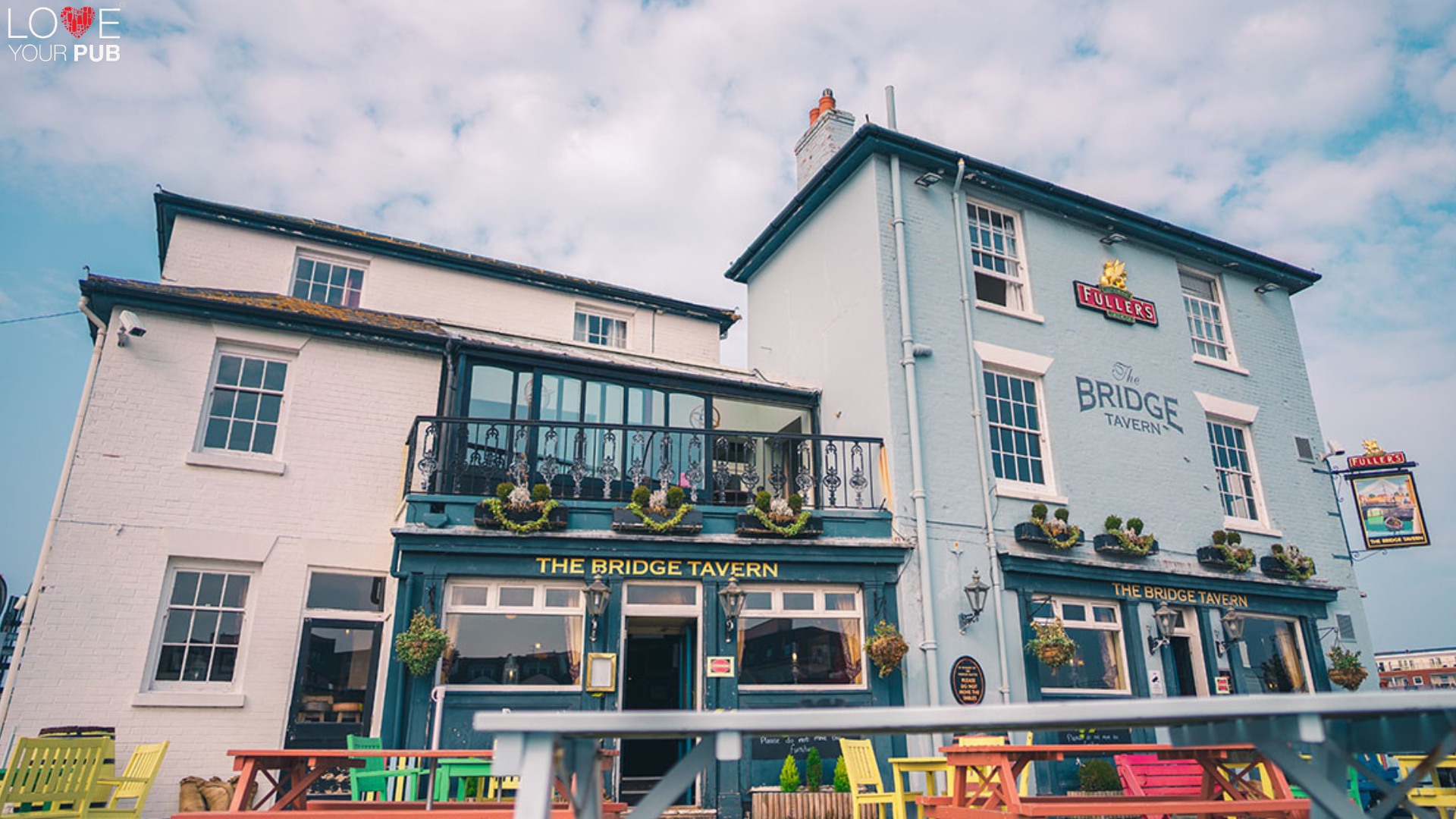 A traditional waterside pub, the Bridge Tavern is situated on Old Portsmouth's Camber Dock, with its wonderful atmosphere that is very student friendly, alongside a great menu of quality food and drinks. The only surviving pub on Old Portsmouth's East Street, it is the perfect spot for a nice pub night, or pres before a night on the town. 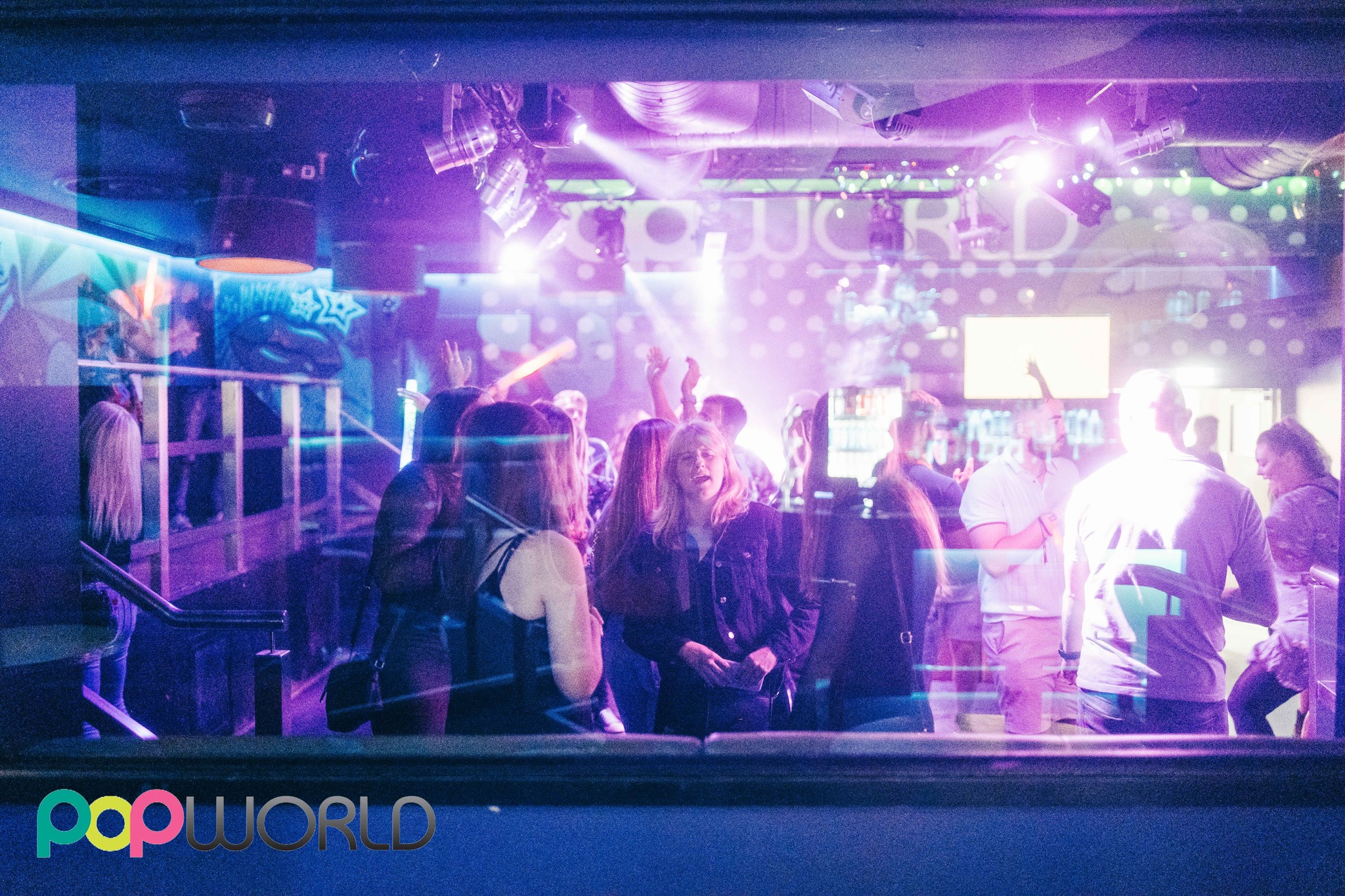 Right, we all know what we're getting with Popworld, once you’ve been to one you’ve been to them all, but why should that affect the reality of the situation; it's one hell of a fun, carefree night. With super cheap drinks and even cheesier music, it’s barrels of fun that everyone can joy (unless you're ‘too cool’ in which case we dint wanna go with you anyway.) A classic, and one you’ll undoubtedly spend loads of your loan in.

Student Discount: Where to find the best student benefits

Budget Your Freshers: Tips to help you save for freshers week