Becca Frankland headed to 24 Kitchen Street for a night of disco courtesy of Mouvement and edits enthusiast Fingerman.

In a recent interview with Skiddle, DJ Natasha Kitty Katt boldly labelled Liverpool as the current disco capital of the world. A weighted statement that's primarily supported by the popularity of Liverpool Disco Festival, but there's still a cluster of under-the-radar promotion teams who are flying the flag for all things funk in the city - Mouvement being one of them.

Started by a group of local lads earlier this year, the party, which is branded as 'the perfect blend of disco and house', hosted its debut event at 24 Kitchen Street, followed by a packed-out daytime party at The Kazimier in July with Liverpool-based DJ talent. Mouvement's most recent event at Kitchen Street marked a milestone, with the clubnight securing its first proper booking in the form of edits don and Hot Digits boss Fingerman.

The typically stripped back space in the heart of the Baltic Triangle felt transformed by additional production for the event, most notably the lighting, taking it effortlessly from underground lair to disco dancefloor. The Mouvement logo on the screen was one of the first things we laid eyes on as we walked into the venue to the sultry sound of Joey Negro's 'Prove That You're Feeling Me' as residents CASS, Max Myer and Bob McTigue signed off their B2B2B.

As the clock struck 12, Fingerman opened with the irresistible Dr Packer rework of First Choice's 'Love Thang', Rochelle Fleming's purring vocals filling the main room. From then on it was an onslaught of disco renaissance groovers and silky smooth tracks with a modern lean. Flaunting re-works and revisions from the likes of Late Nite Tuff Guy and The Reflex, classics were revisited with a contemporary spin, but as with any good edit, they never lost the essence of the original versions.

The dancefloor was regularly engulfed with speckles of light which were reflected off Kitchen Street's impressively large disco ball, creating the ultimate backdrop for moves to the likes of Mousse T's Feel Love Remix of Moloko's 'Sing It Back' and Dr Packer's 'Wanna Phunk'. From one darting synth to another, Fingerman then lined up his own sensational edit of The Human League's 'Love Action'.

24 Kitchen Street proved once again to be one of the most impressively vibrant venues for up-and-coming and established promoters. All in all, it was a well-executed party which dipped its toes into retro revivalism, with less chin-stroking and more smiles. With big plans for future events and with disco's popularity sky rocketing, now is as good a time as any to join the mouvement.

Find tickets for Mouvement's next event on 11th November with Peza, Chris Shennen and JDisco 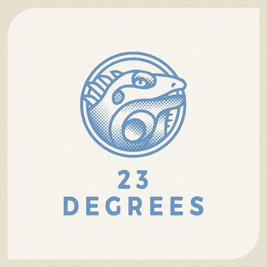 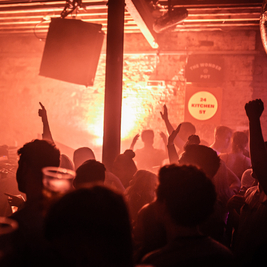 The Wonderpot & 23 Degrees return together for a UKG special! 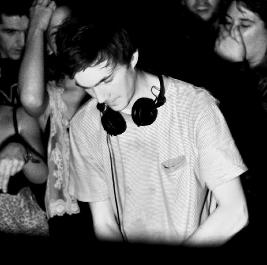 The don BUFO heads back to Liverpool, taking on 24 Kitchen Street with an extended set under the dis... 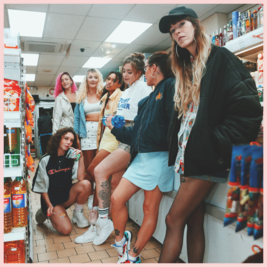 The gyal are back