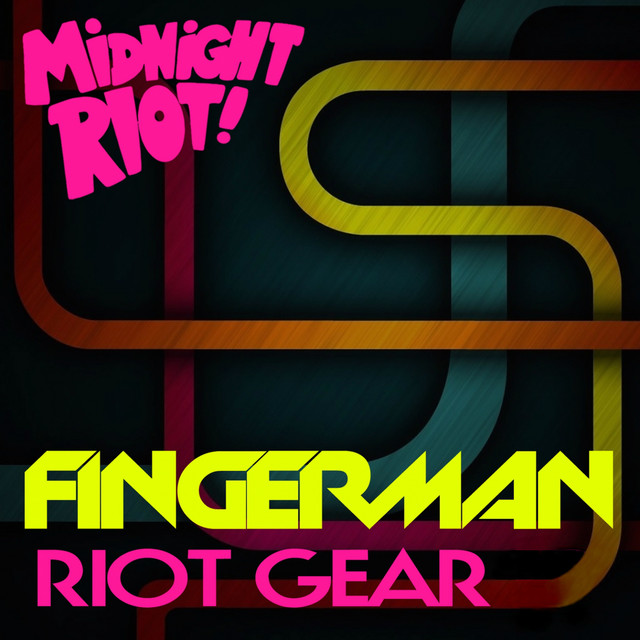 Hailing originally from Portsmouth in the UK, Fingerman has been spinning tunes since the mid 90′s covering many genres of music. From techno to house, from bass to breakbeat he finally found his niche in the old school sounds of retro-disco and funky vibes.

Fingerman held a vinyl residency at the Casablanca Jazz club in the mid 00′s playing 12″ disco and edits and eventually began his love-affair with the re-edit scene. His tried and tested DJ friendly edits have gained a fast growing fan-base and was recently credited on Wikipedia as a “notable influence” on the Nu-Disco scene alongside stalwart big names such as Greg Wilson & Dimitri From Paris.

His first release was a Re-work of Nu-Disco bomb “Paradigm” By Cordova AKA U-Tern through Televizion Records. Other recent release’s include “Fingerlickin’” on Disco-Tech’s Discodat Records “Tales From The city Vol. 2″ and Juno number one EP also on Discodat “The Grooveskool Beatdown EP” was credited to his long standing Sunday night radio show. His “Kiss The Skylife” burner was included in the huge Midnight Riot Volume 3 release. A Future release through Ireland’s Get Down Edits is also on the cards.

His Soundcloud is chock full of a variety of edits and tweaks that have seen support from the likes of Greg Wilson, Dicky Trisco, Dynamicron, Peza, Yam Who?, Pablo Contraband, DJ Agent 86, Disco-Tech and J-Ski.

Fingerman has been mentioned in our news coverage

Autocycle Interview: 'The Apocalypse is coming for Soundcloud'

Here are the latest Fingerman mixes uploaded to Soundcloud.

Do you promote/manage Fingerman? Login to our free Promotion Centre to update these details.