British reggae star Hollie Cook has announced a date in Liverpool. She will perform at the city's District venue on Tuesday 9th October.

The west London born Cook describes her reggae and rocksteady-influenced songs as being 'tropical pop'. But the singer also has as many ties to the worlds of punk and rock as she does reggae. Hollie is the daughter of Sex Pistols drummer Paul Cook and performed as a member in the last incarnation of legendary, all female UK punk band The Slits.

She went on to collaborate with Jamie T and Ian Brown, the latter choosing her to be one of the support acts on the Stone Roses reunion tour in 2012. She has released three albums including her eponymous debut in 2011, on which she worked with legendary UK reggae producer Dennis Bovell, and 2018's Vessel Of Love. 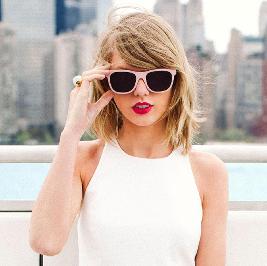 A night dedicated to worshipping at the altar of Taylor Swift: non-stop Swifty all night: deep cuts,... 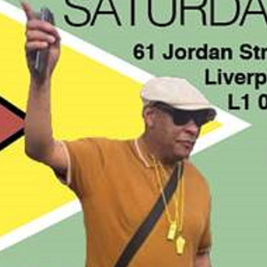 Join us to celebrate our much loved SOULMAN Raphael Peter Parkinson at District with all proceeds go... 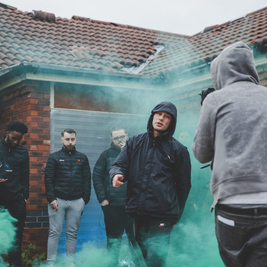 YGM welcomes you, a scouse brand bringing a fresh sprinkle of flavours to the world. 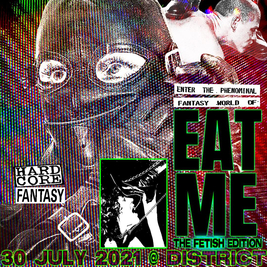 EAT ME: The Fetish Edition

EAT ME: The Fetish Edition

Liverpool's OG Queer Drag Dinner Cabaret is BACK with The Fetish Edition!