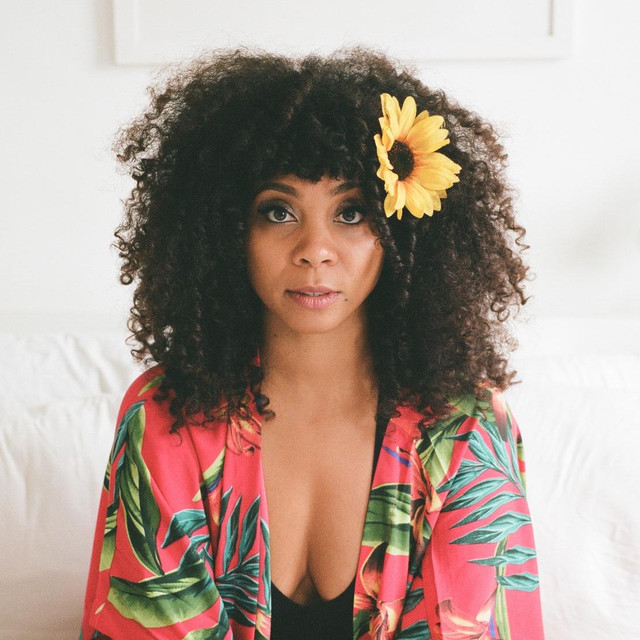 Hollie Cook was born and bred in West London in a household dominated by music. She gravitated to the sounds of Marc Bolan, David Bowie and The Cure. With Sex Pistol Paul Cook as her dad, music was always around. Entering professional acting, singing and modelling at a young age; Hollie soon rejected her performance arts schooling for a musical path truer to her influences. Family friend and The Slits singer Ari Up persuaded Hollie to sing backing vocals for a new EP Revenge Of The Killer Slits, which she followed by ditching school to join the band on a six week tour.

Hollie Cook has been mentioned in our news coverage

Here are the latest Hollie Cook mixes uploaded to Soundcloud.

Do you promote/manage Hollie Cook? Login to our free Promotion Centre to update these details.