The songstress is set to arrive at Bootleg Social on Saturday 8th December.

Rae Morris returns to this stage this autumn and winter with a long awaited return to her native Blackpool, where will visit Bootleg Social on Saturday 8th December.

Rae Morris began writing songs awhile she was still a teenager and came to the attention of BBC Radio Lancashire DJ Sean McGinty after undertaking her first few gigs around the north west of England.

McGinty put Morris forward to perform at the BBC Introducing Stage at Reading and Leeds Festival in 2011 and from there she was signed Universal Publishing the same month and Atlantic Records just one month later.

Since then the singer has performed at festivals like Glastonbury and Bestival and released her debut album,'Unguarded', in 2015. After touring the album far and wide, Morris took time off to write her second, 'Someone Out There', which saw Morris venture deeper into more electronic territory and was released to widespread acclaim early in 2018. We were lucky enough to witness a stunning live show from the singer at Highest Point festival this summer, and Morris is looking to wow crowds again with another Lancashire date this winter.

Here are the next 4 upcoming events At Bootleg Social , Blackpool 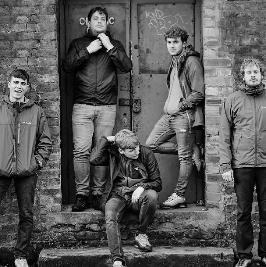 This event has been Postponed until 19th Nov 2021 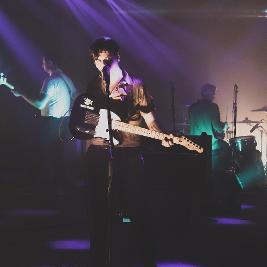 This event has been Postponed until 21st Nov 2021 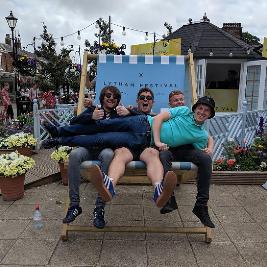 This event has been Postponed until 25th Jun 2021 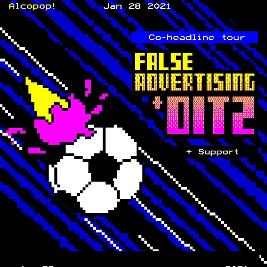