The most bizarre gig cancellations in music

With Cardi B cancelling her Parklife 2019 performance to recover from a boob job and liposuction - it got us thinking about some of the strangest reasons artists have pulled out of shows.

Last night, it was revealed that Cardi B has had to pull out of this year's Parklife Festival as she needs to spend time away from the stage recovering from breast enlargement surgery and liposuction.

It's fair to say we're gutted about the news, seeing Cardi on stage over on this side of the Atlantic was always set to produce fireworks - with the 'Bodak Yellow' singer currently definitely staking her place as one of the most explosive performers around at the moment.

As far as excuses go, we can't really complain with Cardi's cancellation as her health and wellbeing has to come first, but it's certainly one of the more bizarre reasons to see an artist drop out of such a high profile festival. With that in mind, here are five more unusual reasons that artists have had to cancel shows, or even entire tours.

Oasis' travels to the U.S hadn't quite gifted the same kid of success, but riding the wave of their ever increasing fame it looked certain they would dominate in the States too. Not quite. Accused of arrogance, bad behaviour and generally not really giving a shit, the American audience didn't ever really warm to the Gallaghers' not helped when Liam decided to cancel a date on the Oasis U.S tour because he "had to go and get a house".

Don't take it out on Jared, it's the fucking venues fault. You may enjoy being shit on but we don't. Sorry for all who traveled many miles.

Now some might say that Kings Of Leon's direction change to a more commercialised sound means they deserve all sorts of bad fortune. Being pelted with pigeon shit though, may be a step too far. Unfortunately for the Followhill clan this was the case when performing at  a show in St Louis, Missouri.

An infestation of birds in the rafters of the Verizon Amphitheatre saw the band bombarded with bird poo as soon as they took to the stage, and eventually they had to pull the plug, with drummer Nathan Followill writing on Twitter: “So sorry St Louis. We had to bail, pigeons shitting in Jared‘s mouth and it was too unsanitary to continue." 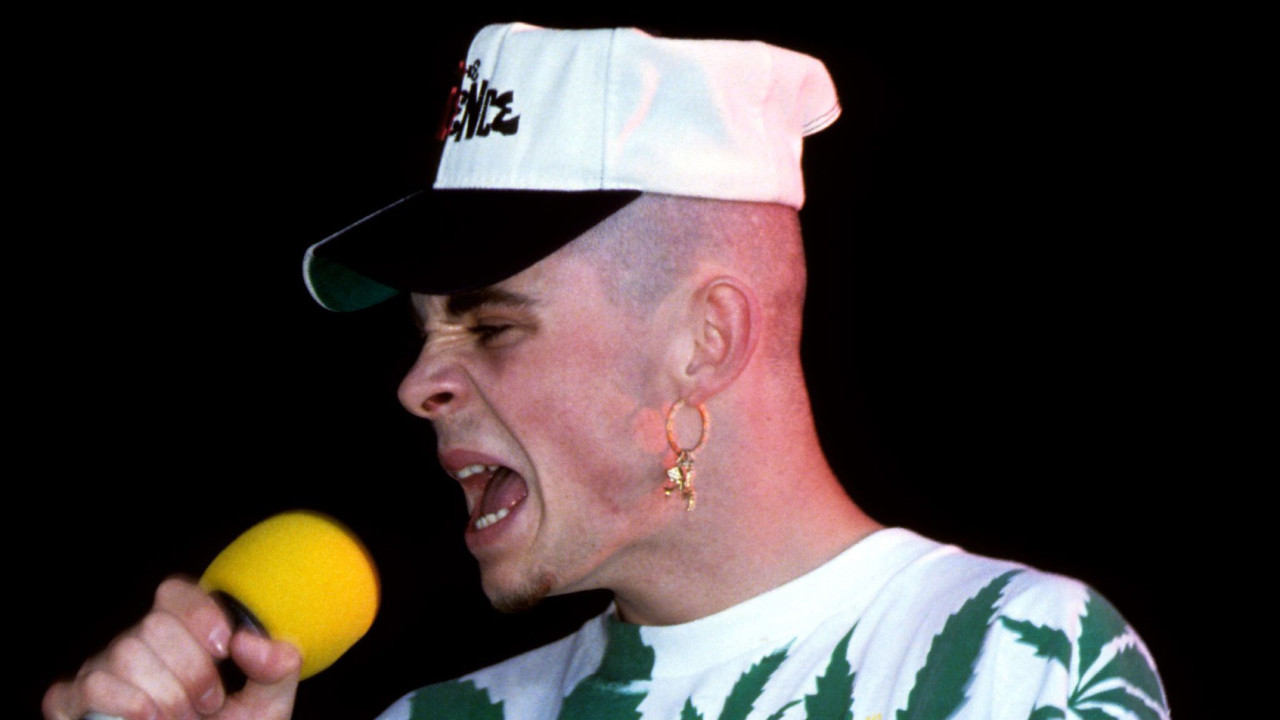 There are so many layers to this story that it's almost too odd to be true. In May 2005, Brian Harvey, lead singer of East 17, managed to run himself over, severely injuring himself in the process, because, in his words "I'd been stuffing face with jacket potatoes. They were big. I put cheese on, then tuna mayonnaise and I ate the lot." This caused Harvey to feel sick, and after pulling over to throw up, further issues ensued -

"Instead of putting my foot on the brake, I hit the accelerator and it flew back," he said. "It must have hit four or five parked cars and thrown me out of the car." He then fell under the moving vehicle, which crushed his pelvis. It was six months before he could walk again, and a heap of scheduled shows were cancelled.

Iggy Azalea got bored of her own music

It's fair to assume that the touring schedule that follows the release of an album is a long and sometimes arduous experience. Naturally, it is the dream of any aspiring pop star to release albums, play shows to thousands of people and live the celebrity lifestyle, but it can leave some feeling drained, and in the case of Iggy Azalea, a bit bored.

The singer claimed wanted to stop "singing the same songs" ahead of a U.S tour in 2015, and ended up cancelling the run of dates.

After apologising to fans on social media, she later gave an interview with Seventeen magazine, saying: "I feel like I'm at the end of an era now. To go on a tour in late September and to stay in that mindset of what I'd envisioned for that tour, I feel like that would stifle me... 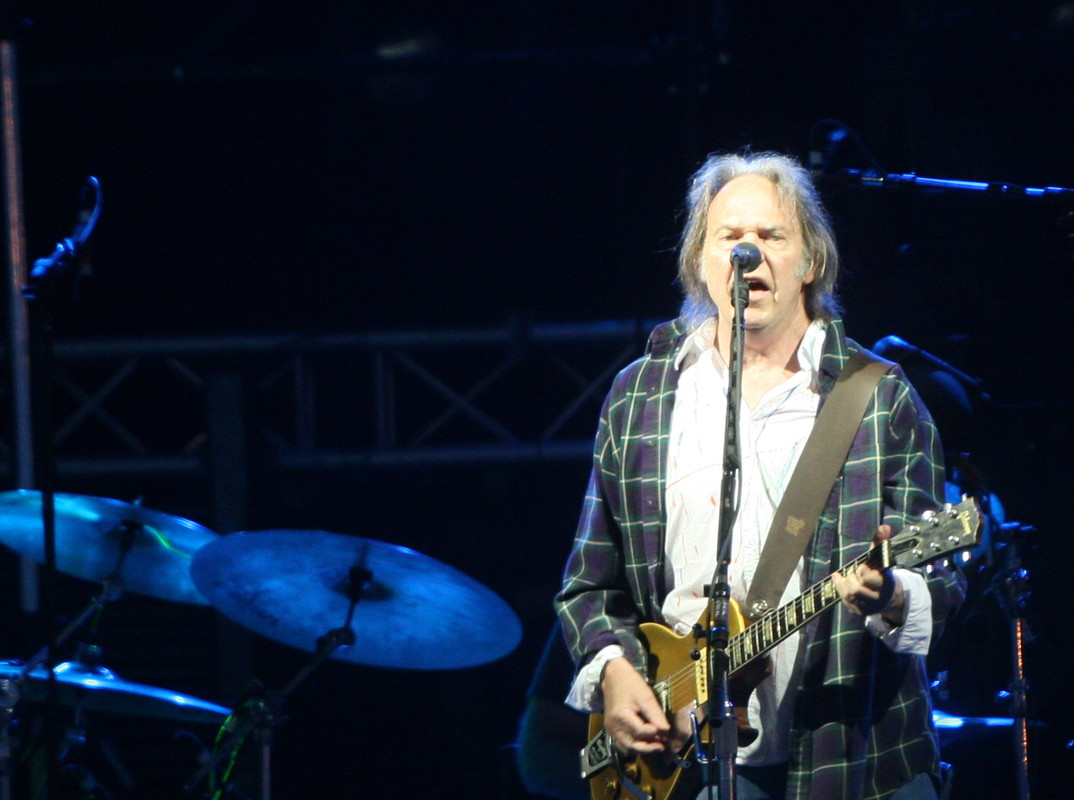 The mundanity of this incident proves that even some of the most famous rockstars in the world are at danger from even the most basic of every day jobs. The year is 1997 and Neil Young is all set to embark on a European tour, until while at home making a sandwich, he sliced off the top of his finger rendering him unable to do what he does best; play the guitar.

While the finger healed, the famous axeman was advised stay away from anything with 6 strings, cancelling a lengthy run of dates and a Glastonbury slot.

Speaking about the incident he commented:

"I'd have eaten the thing in one piece if I'd known that cutting it in half would jeopardize the tour," he said in a statement. "It's macaroni and cheese from now on."

Young was urged to stay away from guitars while the finger healed. He missed 16 dates, including an appearance at the Glastonbury festival.