» News and Features » The Warehouse Project 2019 opening weekend in pictures

Launching its most daring season to date over the weekend, events featured appearances from the likes of Aphex Twin, Skream, Disclosure and many more

As the dust begins to settle and preparations for next weekend's events begin, we take a look back at some of the best captured moments from what was a truly astronomical opening weekend for the renowned Manchester club brand. 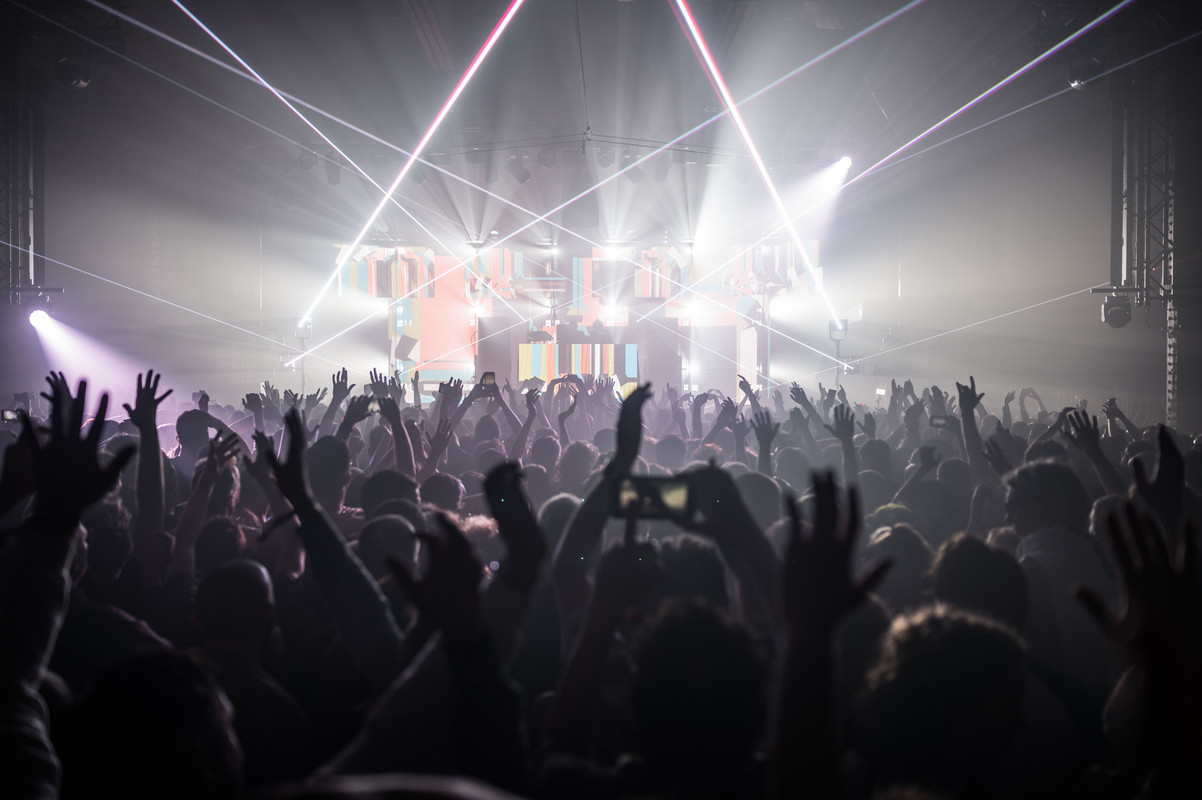 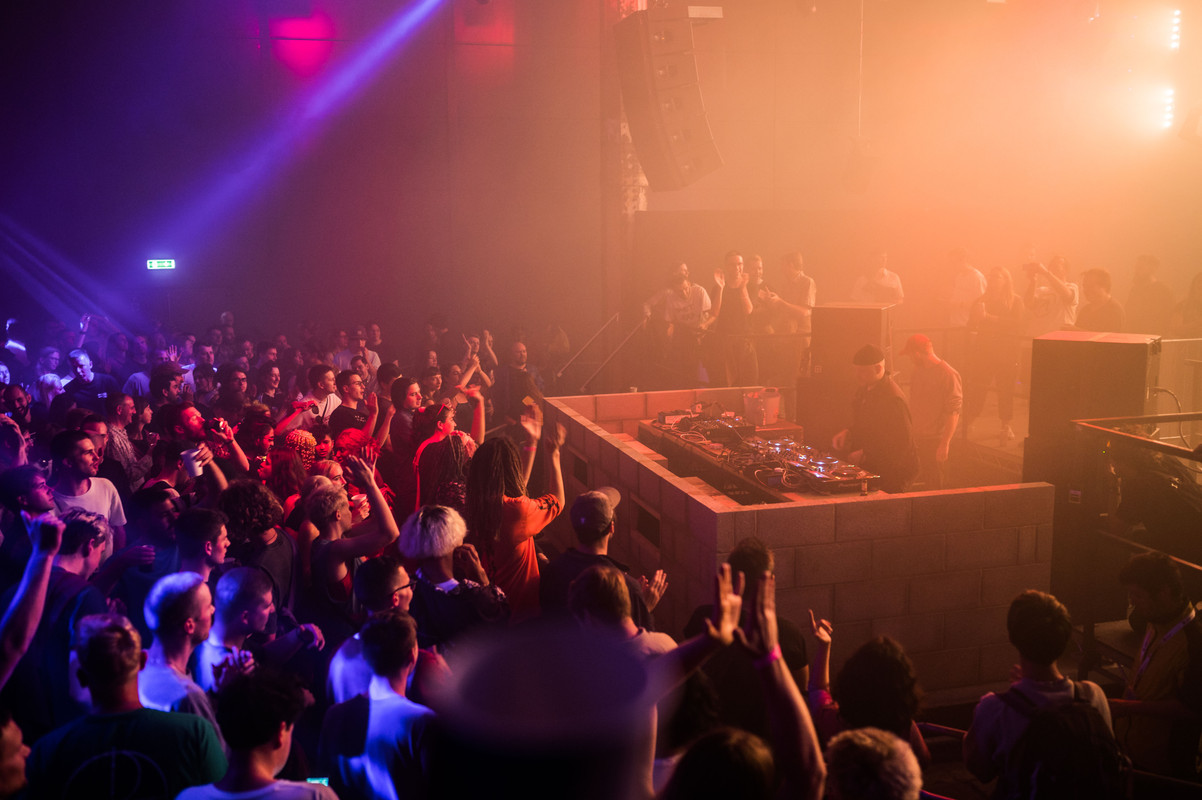 Nina Kraviz sets the mood on the Depot stage 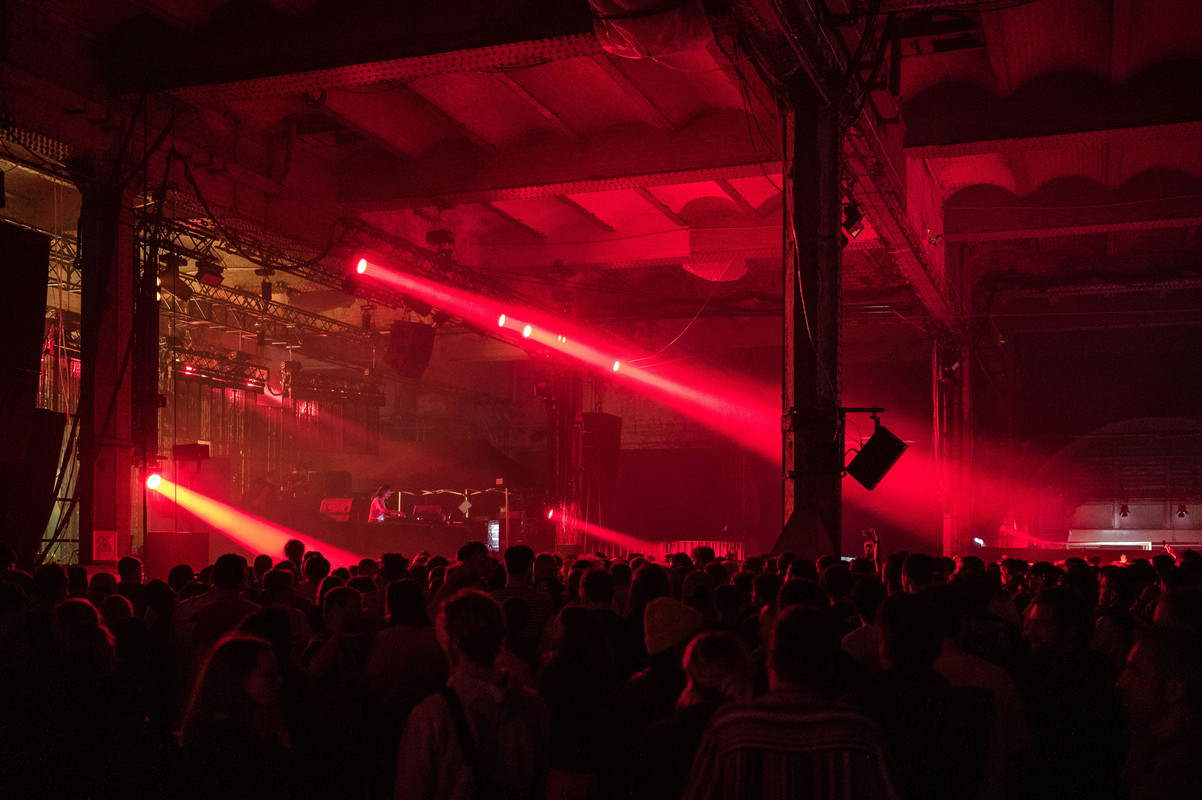 Disclosure pack out the Depot stage on Saturday night 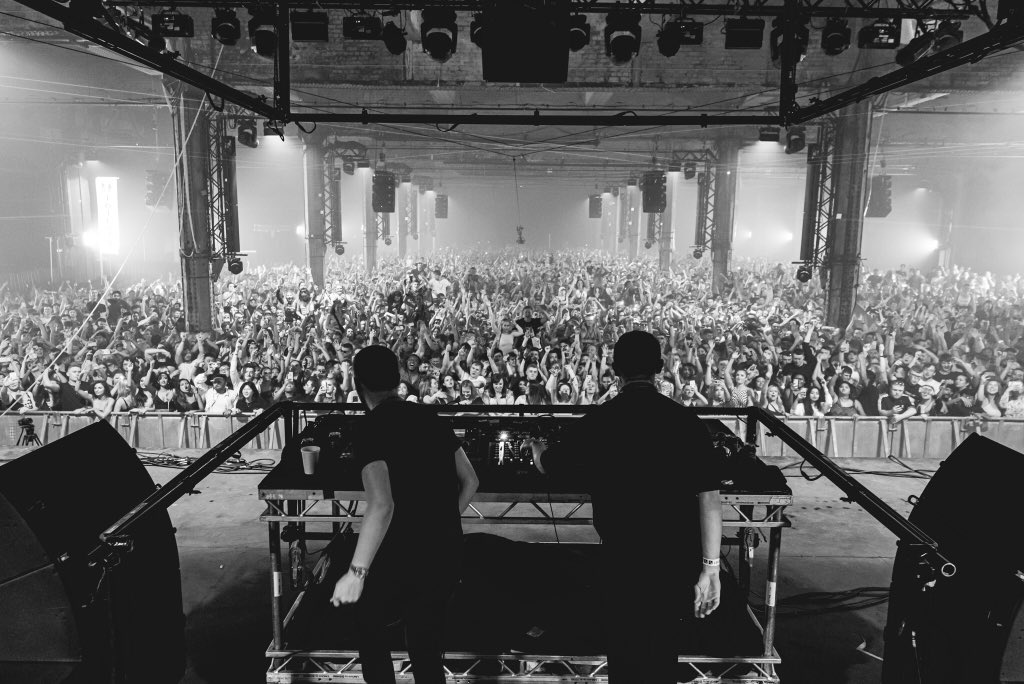 The visuals during Aphex Twin's set were most certainly on point, as standard 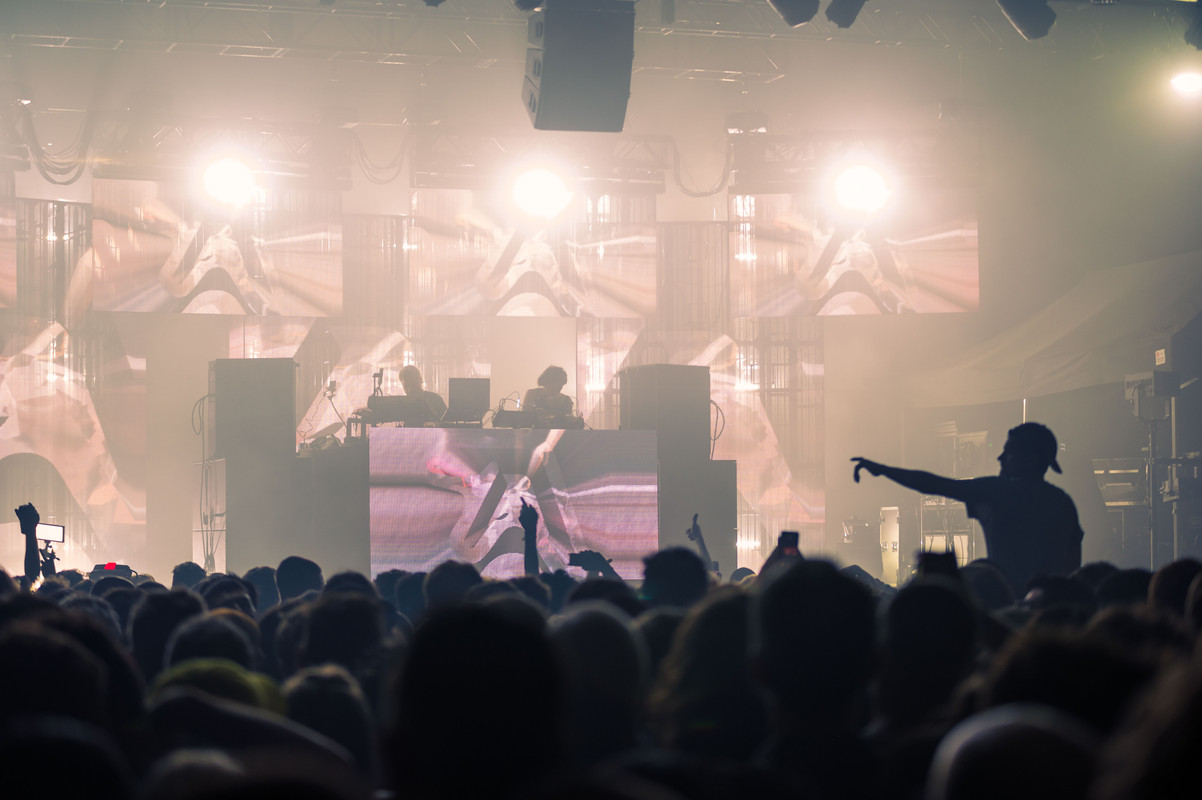 Denis Sulta gets involved during his set on the Concourse stage 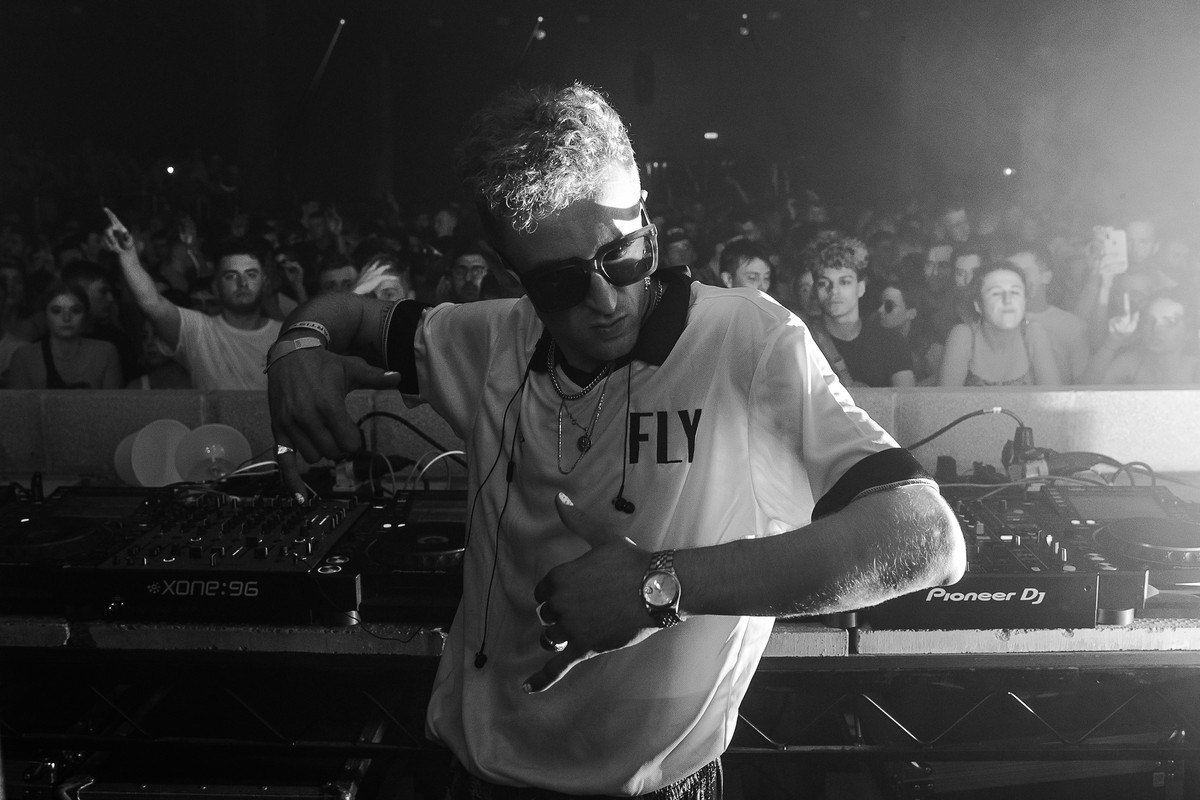 Skream and Krystal Klear back-to-back on the Archive stage 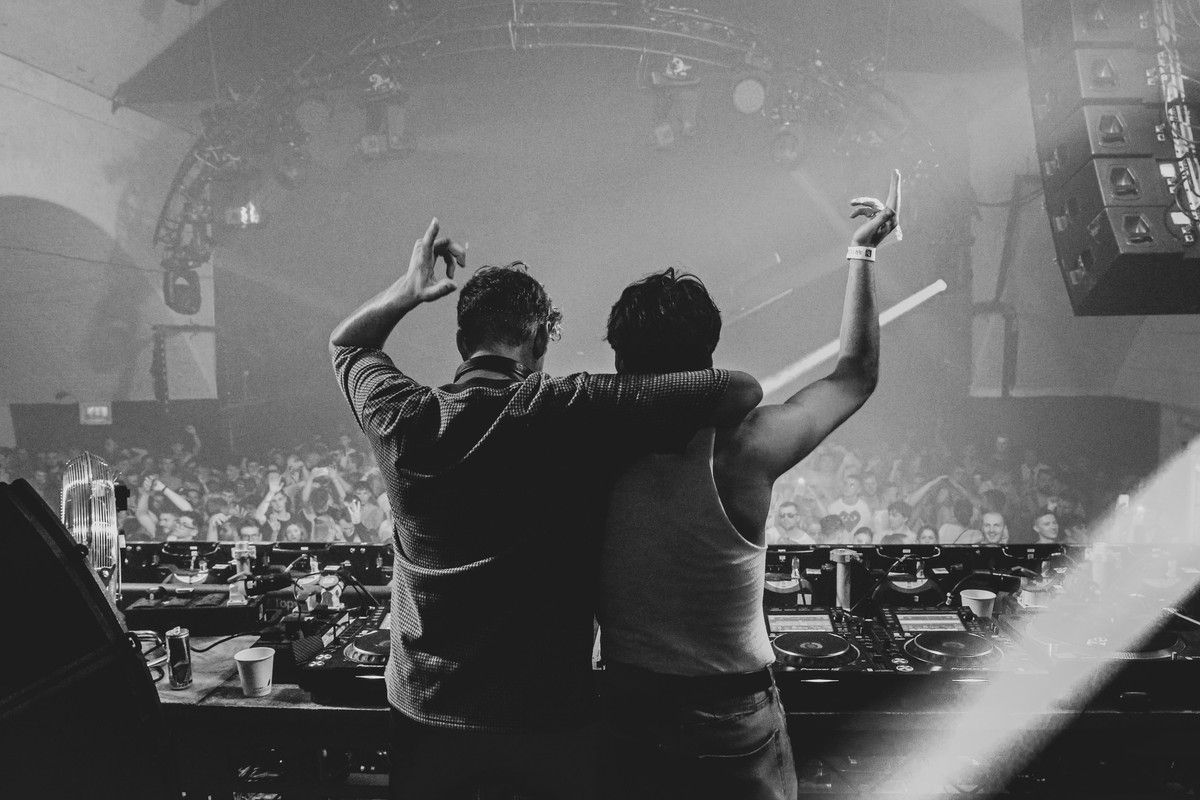 Lightning and visuals were next level throughout the weekend 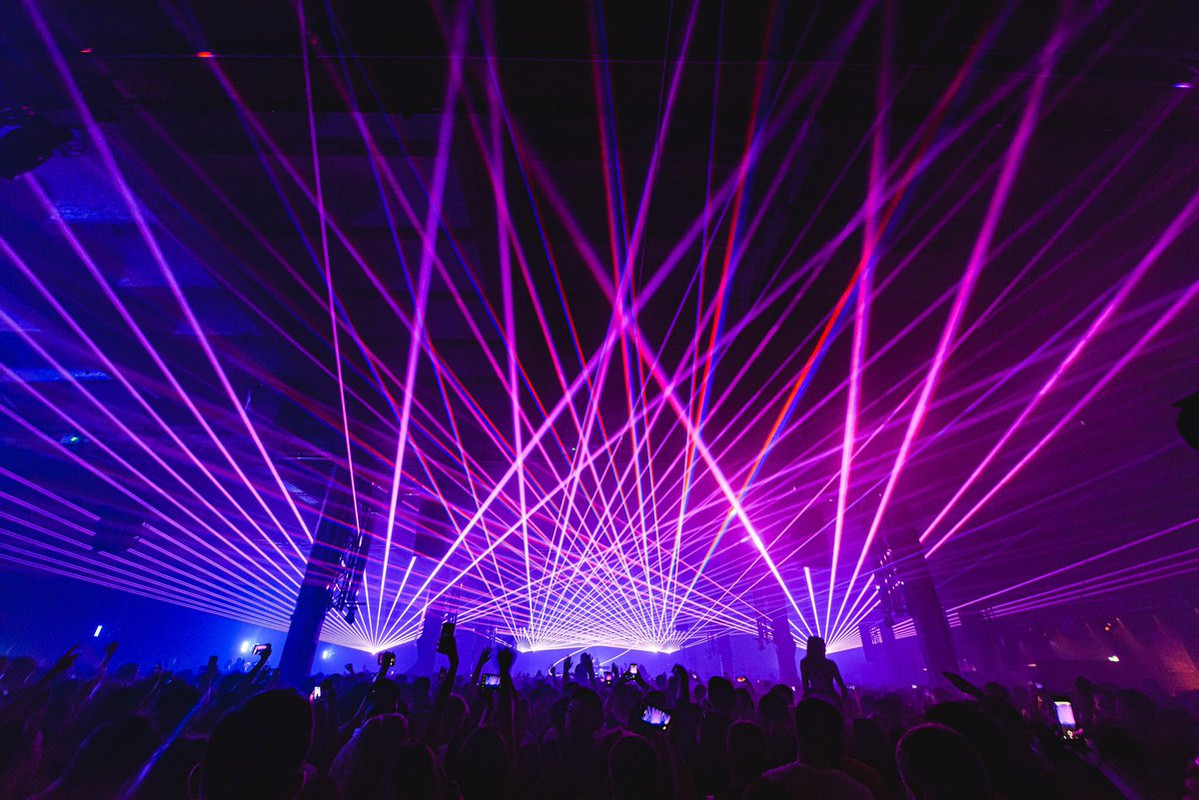 Annie Mac on the Depot stage 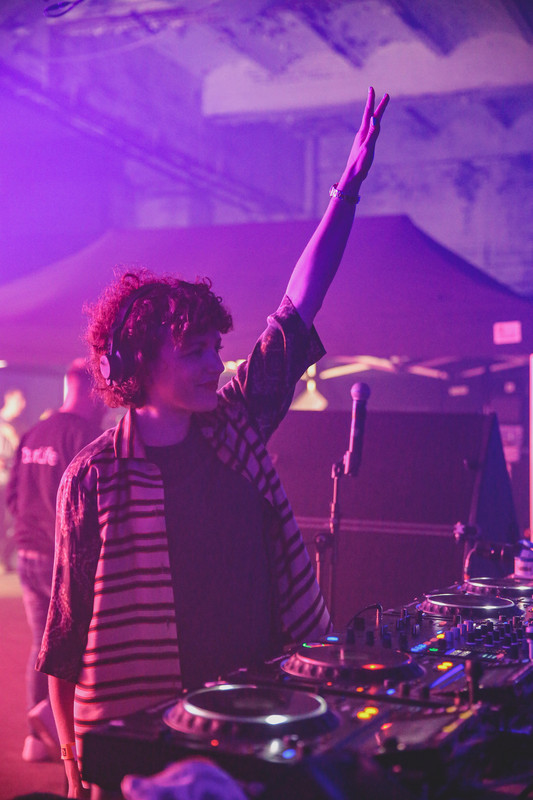 Maribou State brought serenity to the venue on Saturday evening 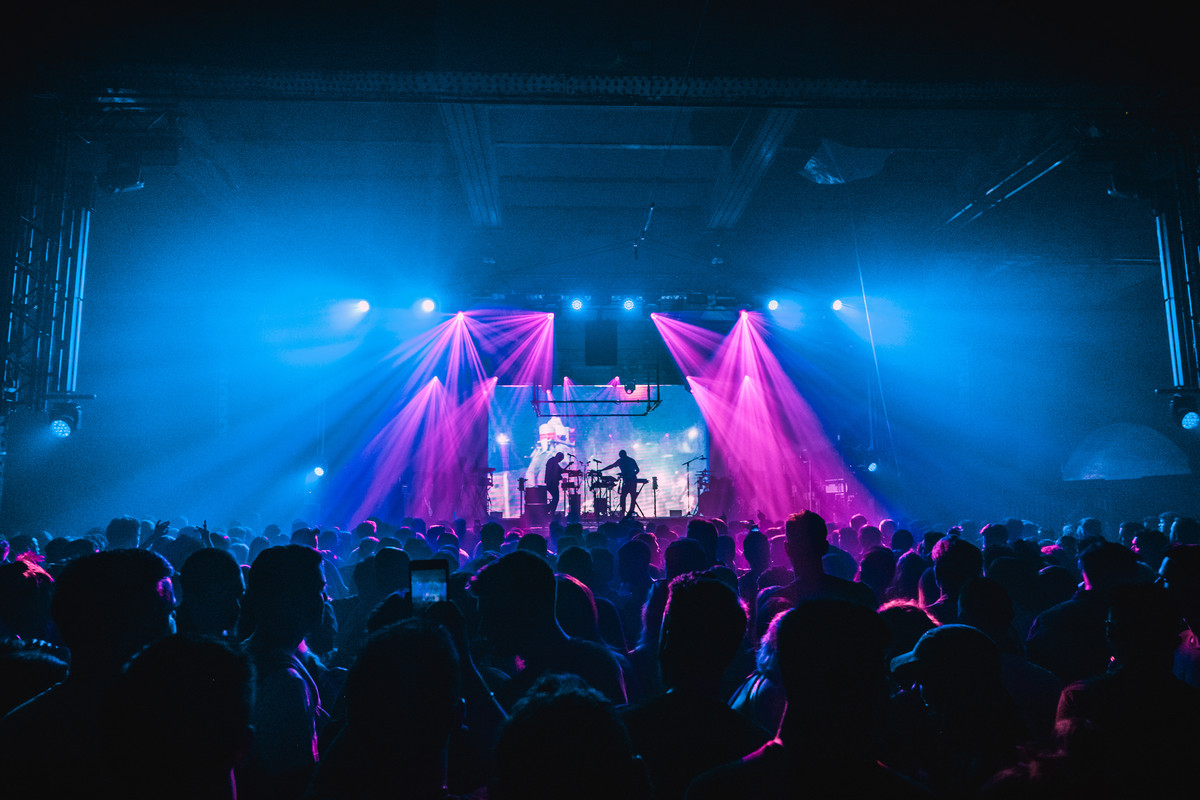 The Warehouse Projects programme of events will run until January 1st 2020. The series will showcase the widest spectrum of sound & production with upcoming shows from Underworld, Four Tet, Slowthai, Skepta, Diplo, Bicep, Fatboy Slim, Hacienda Classical, Above & Beyond, Paradise, Drumcode and many more.

Protect yo' self before you wreck yo' self: How to protect your hearing