Scotland's largest one day indoor music festival, Terminal V, is preparing its next edition. The event will take place at Royal Highland Centre in the Newbridge area of the city on Saturday 20th April 2019.

The venue Terminal V returns to is the same one at which they held their massive, sold out Halloween party and Easter Festival this year. Attendees on Halloween were treated to a diverse range of house and techno from legendary names like Robert Hood, Eats Everything, Moodymann, George Fitzgerald, The Black Madonna, Len Faki, Call Super plus locals like Prosumer and Optimo.

No details have yet been released about guest DJs for the Easter 2019 event, but with such a reputation preceding them (not least because it's organised by Scotland's finest promoters, Nightvision), pre-sale tickets are already available - sign up below.

Here is the next upcoming event At Royal Highland Showground, Newbridge 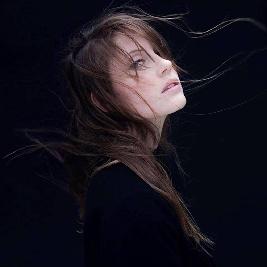