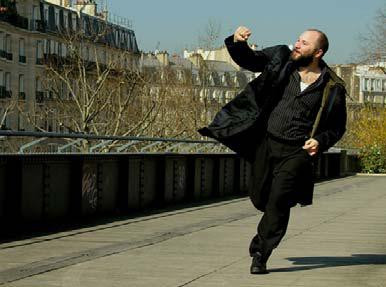 Won’t you dance with me? This is of course a rhetorical question. There are few DJs that would rather get a yes. Since the Berliner-by-choice Prosumer lasciviously whispered this line on his second record and first genuine hit (The Craze for the revered Playhouse label), he grew to be one of the most impressive producers and DJs of today. His artist name stems from Alvin Toffler’s significant science-fiction book The Third Wave, which also inspired Juan Atkins to call his music “techno” and fuses “producer“ and “consumer” into one.

In reality, that’s what Prosumer does. He produces and consumes house music. Being the essence of his creative work, he deals with it in a way that is traditional, honest, up-front and most of all very personal. There are no limitations; stereotypes lose their impact and the supposedly very rigid formulary of house music, suddenly bears new entries. Of course, the base is rock-solid: Detroit, Chicago and New York are the twin cities that shaped his sound since he started playing records in the late nineties. But the Panorama Bar resident always has been one to accept ricochets from all kinds of camps, times and systems. The only rule: emotionality trumps effectiveness.

This is what makes his DJ-sets such rewarding experiences. Despite drawing from fifteen years of record shopping at Hard Wax, Prosumer is not an oblivious missionary of the absolute truth. He is an adoring DJ-at-heart who stands up for his own verity. All of that is stunningly bound in his first official mix “Panorama Bar 03” as well as continued and refined in his studio work. Whether with Murat Tepeli (deeply eternalized on their long player Serenity) orTama Sumo for Ostgut Ton, with his own releases, while remixing other artists or in front of the microphone – this Prosumer has found his own voice already.

Prosumer has been mentioned in our news coverage

Here are the latest Prosumer mixes uploaded to Soundcloud. 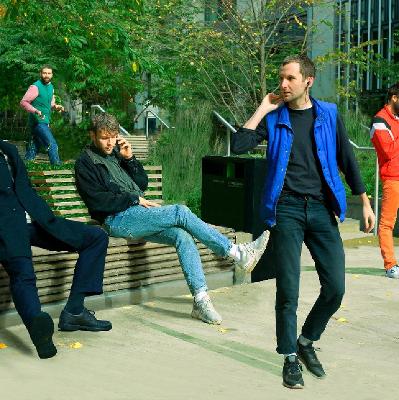 Do you promote/manage Prosumer? Login to our free Promotion Centre to update these details.