Federico Grazzini goes back to basics with this raw techno instalment. Listen to the mix here.

Living between two completely different, but equally as exciting locations for dance music, Italian powerhouse Federico Grazzini manages to fuse elements of his home country and Ibiza's scenes together in his own productions and sets.

He merges well-structured, Italo techno sounds with the intense, energetic beats that would send a superclub's dancefloor into meltdown. It's no surprise he's considered to be one Italy's best dance music exports.

His mix for us is driven by tribal drums and groovy percussion and features a killer remix from Ricardo Villalobos - it's a great reflection of the Grazzini's classic yet dynamic style.

On Saturday 19th March three italian clubbing institutions - Tenax, Guendalina and Unusual Suspects - will take over Egg London for the CafeLatte launch. Naturally, Federico Grazzini has been confirmed for the line up in order to fly the flag for the country's scene.

Tickets for Cafelatte are available from the box below

Things to do in London this Christmas

Here are the next 4 upcoming events At Egg London, London 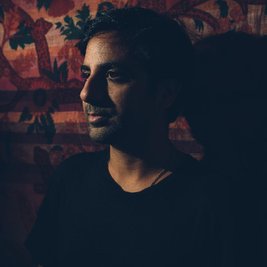 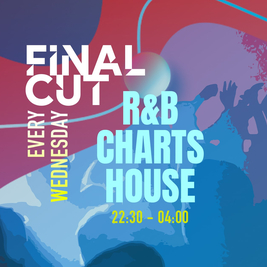 Final Cut is back at Egg London. Every Wednesday we will be bringing you the best in house, R&B and ... 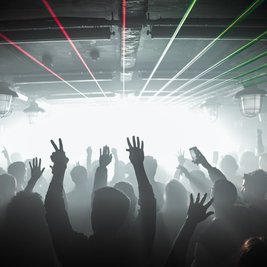 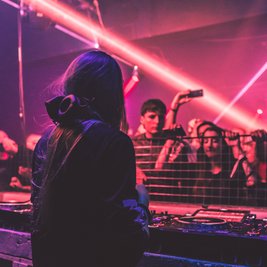