Find out what Scouse Week is, how it got its name, and why you should definitely see what it's all about.

We’re sure you don’t need any introduction to Ibiza. The White Island has been a ravers paradise for decades now, with millions making the pilgrimage to enjoy the freshest names in house, techno, trance, and more every single year. Scouse Week in Ibiza, on the other hand, is something you might not be as familiar with.

Scouse Week was a nickname given to BBC’s Radio 1 Ibiza Weekend. Now, the BBC Radio 1 Ibiza Weekend is, in fact, only the first weekend of August. But Scouse Week actually refers to the first seven days of August, the peak of the season when the island is its busiest. A bit confusing, we know, but given the island's nature, you can’t always expect things to follow the rules or make complete sense. It is a party island, you know. 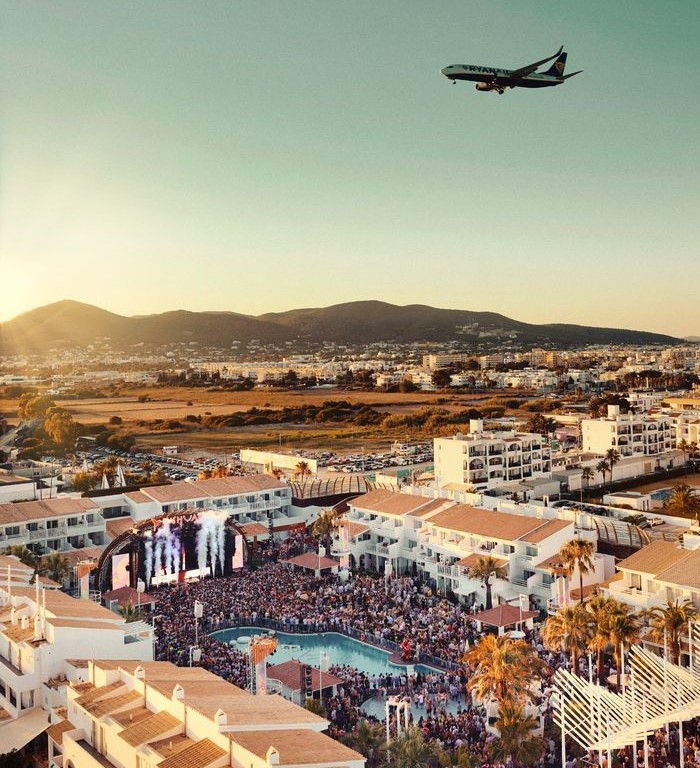 Those first seven days of August have affectionately been called Scouse Week for years now, and not only by partiers. Nowadays, even promoters, clubs, and events refer to it as Scouse Week or Scouse Takeover.

If you’re wondering why, the answer is simple. Scousers, and others from the North West of England, simply love Ibiza. And those first seven days of the month are when the island is essentially flooded with party people from the region. So many touch down that promoters consider it to be the highlight of the season, with tickets for many parties selling out in record time.

Considering how much the North West loves a good party, we doubt the name will change anytime soon. Any passionate raver, especially one's from the UK, should be keen to check it out. The scenes will be mad, it’s a great chance to make friends, the island’s beautiful, and the music and events have that "once-in-a-lifetime" vibe, but thankfully you can go back and relive it year on year.

It’s incredible how one English city has had such an influence on an entire island. And one of the most popular party islands in the world, might we add.

If you’re headed to Scouse Week in Ibiza 2022, click or tap here to find the best Scouse Week parties.

Ibiza: How it all began