The Mancunian bass junkies behind the popular club night will host a series of weekly, live-streamed shows to entertain the masses whilst also raising funds for artists and future events

The team behind Manchester's longest running bass night - HIT & RUN, have announced plans to launch their own live-stream TV show, with a mammoth lineup of celebrated names set to appear on the first of many broadcasts, on Wednesday 20th January at 7pm.

Familiar with fans of bass music throughout Britain, the notorious club brand has earned itself a solid reputation for its service to live music over the past decade.

Usually found stress testing the foundations of venues across the city, long into the early hours, with performances coming from a host of both upcoming, local and established talents, HIT & RUN, alike many in the live music sector, recently came up against a common and prevalent foe - Covid. 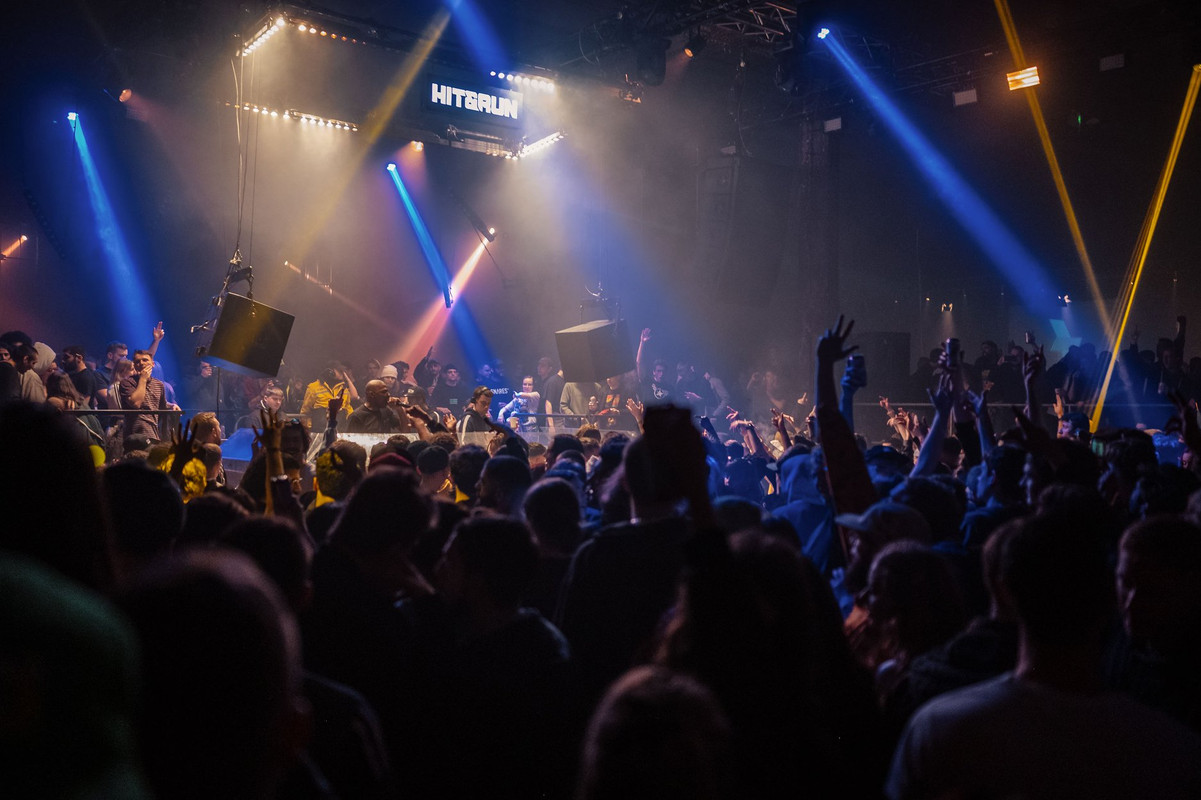 Quickly adapting to the challenging new landscape, the dedicated HIT & RUN crew have devised a fresh outlet to bring live music to the people once more. Providing the same high standard of forward thinking music, found at any one of their normal, non-socially distanced events, the live-streamed show - 'HIT & RUN TV', promises to be an ad-free and creative platform that's sole purpose is to support the arts and the artists that make it.

Viewers will be able to watch the live-streams as they happen, every Wednesday at 7pm for free. Each stream will be available to watch on the site for a week before the footage is archived.

To access the archive and to witness some exclusive streams, viewers are being encouraged to subscribe to the 'Support Our Scene' membership. The Subscription costs a total of £3 with all proceeds and donations going towards supporting future HIT & RUN events and the many artists set to appear on the live-streams.

Amongst some of the names confirmed to perform live on HIT & RUN TV over the next few months, are the likes of Visages (1985 Music), Jack Workforce, KYRIST, Dogger, Sinistarr (USA), Groves (Canada), Opus, Mystic State, Nectax, Sinai Sound, Taiko and many more...

Find tickets for HIT & RUN events happening in 2021 below...