He plays at the intimate Meraki space next month.

Underground tastemaker Laurence Guy is set to play in Liverpool for the first time on Saturday 2nd March at Meraki.

Guy is a DJ's DJ, relentlessly digging in pursuit of music both old and new, his stature as one of the UK's finest selectors has been earned through consistently good sets and standout releases.

His critically acclaimed debut album on Church Records in 2017 secured his standing even further, picking up support from dance music's figure heads, most notably by esteemed producer and DJ, Move D who’s enduring support of all of Laurence’s releases is testament to his musical talent.

Playing regularly at key venues like Corsica Studios, Printworks  and the Jazz Cafe in London, along with world-wide gigs, Laurence’s willingness to probe new styles and inspect unfamiliar spaces is part of what has led to him becoming one of the UK’s finest exports.

Here are the next 4 upcoming events At Meraki , Liverpool 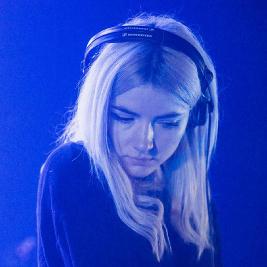 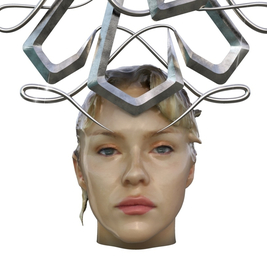 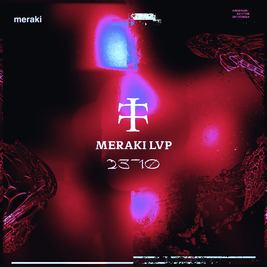 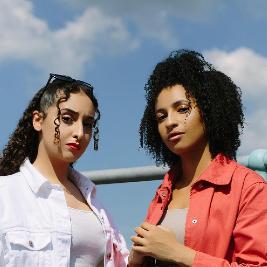