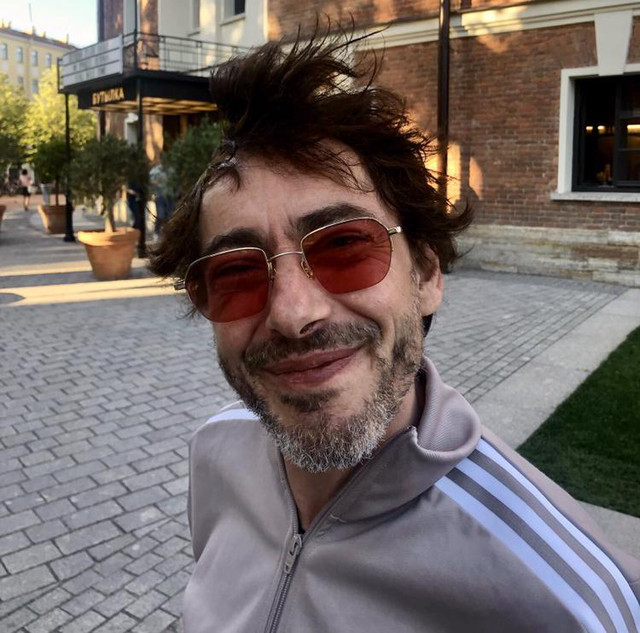 David Moufang aka Move D is a true pioneer of electronic music. He released on labels like Warp, Reflective, Freundinnen, Compost's Black Label and of course on his own label Source. Originally from Heidelberg Germany, David Moufang spent his childhood listening to the likes of Kraftwerk and Pink Floyd – yet rather than credit these auteurs with the inspiration behind his work, Moufang pinpoints another factor as the core influence to his musical gestation; space. Having been profoundly affected by a trip to the cinema to see ‘2001: A Space Odyssey’, Moufang spent his childhood obsessed with the cosmos – and when the desire to make music eventually took over it’s little wonder that the results incorporated such strong elements of the ethereal and otherworldly. Schooled in classical percussion and with a keen talent for jazz guitar, Moufang was introduced to techno in 1989 by a friend and rapidly began to devour output from 808 State, Nexus 21 and Detroit’s finest – finally releasing his first record alongside Jonas Grossmann as Deep Space Network. By the time his first solo work crept out as part of a Source Records compilation (‘Homeworks’) in 1993, Moufang had already displayed a loose-limbed approach to techno that sent the foundations of Detroit spinning off into a new and laid-back orbit. CCO rereleased his classic album "Kunststoff in 2006. He will release a new album on City Centre Offices in 2007.

Move D has been mentioned in our news coverage

Porthleven Food Festival 2021 is on the move

Here are the latest Move D mixes uploaded to Soundcloud. 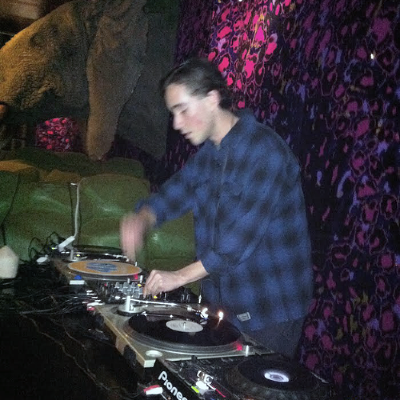 Do you promote/manage Move D? Login to our free Promotion Centre to update these details.