Electric's Chair's End Of Year Riot have released the full details of this year's party. The annual event, which deliberately avoids New Year's Eve, will take place at Hidden on Thursday 27th December.

Organisers have been teasing fans with a slow release of the line up, but have now announced the missing pieces of the puzzle. Electric Chair residents the Unabombers will be joined on the venue's top floor by Colleen 'Cosmo' Murphy, who was mentored by the legendary David Mancuso at his seminal Loft parties in New York City.

Cosmo is the founder of Classic Album Sundays, the world’s leading album listening event, and an authority on music, sound and the vinyl renaissance. Her Classic Album Sundays sessions take place in cities in four continents and feature the stories behind our favourite albums often with a guest musician or producer. Along with the discussion, her CAS events feature an immersive and uninterrupted vinyl playback of the featured album on some of the world’s best audiophile hi-fi sound systems.

The residents room joins a previously released line up that includes hometown hero Mr Scruff with MC Kwasi, who will be playing soul, reggae, funk, disco and contemporary bass belters on the ground floor. Donna Leake from the Brilliant Corners venue will also appear in that space.

Unabombers talk The Refuge, the future, and plugging The Electric Chair back in 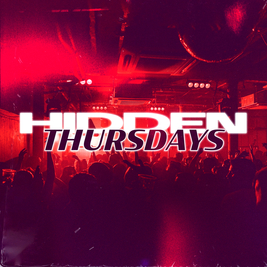 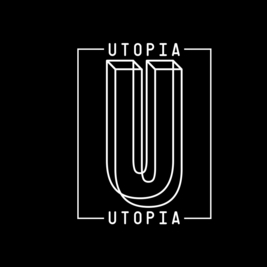 Utopia returns for a fifth instalment, a night of rhythm and vibez in the basement of Hidden Manchester 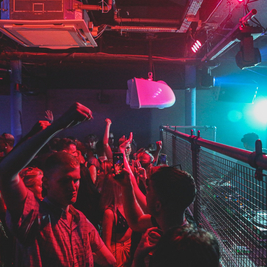 Hidden Thursdays is a Wednesday for one night only !!! 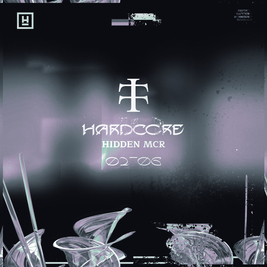