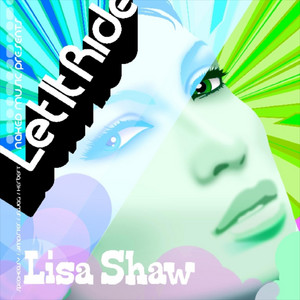 After being introduced to Dance music via early Hip Hop and electro, his tastes were later influenced by the Sheffield illegal party scene in the late eighties, where the Forgemasters DJ's would be instrumental in his musical education. Chris has been playing music as a D.J since 1989, keen to play the music he heard outside his home town, alongside the by now famous 'Sheffield sound'. His first residency was at the Limit club in Sheffield, the night went from 150 to 1200 people in three weeks, and became something of a legendary event.

Chris Duckenfield has been mentioned in our news coverage

GOO, Girls on Film + People Over Borders THIS WEEKEND!

Here are the latest Chris Duckenfield mixes uploaded to Soundcloud.

Do you promote/manage Chris Duckenfield? Login to our free Promotion Centre to update these details.