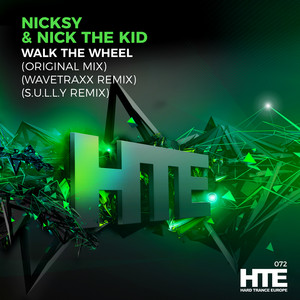 The Unabombers are Luke Cowdrey & Justin Crawford. As residents and promoters of the Electric Chair the reputation of the Unabombers has grown hand in hand with the success of the club, which the pair started together in 1995.

Now one of the UK’s longest running club nights the Electric Chair & the Unabombers have been accorded cult status for their monthly night of madness and mayhem.

Since then the Unabombers have taken their sound around the many of the country and the world’s finest clubs and DJ’d with a "who’s who" of the world’s best DJ’s including, Danny Krivit, FK, DJ Spinna, Joe Claussell, Carl Craig, Gilles Peterson, Derrick May, Theo Parrish, Osunlade, Harvey, Metro Area and the list goes on... The following are just a few of the clubs/nights they have visited recently: Plastic People, Faith, To The Manor Born, Southport Sessions, Back To Basics, Bugged Out, Heavenly Social, 333, Fabric, Slam, The Hacienda, along with numerous festivals home and abroad such as Homelands, T-In-The-Park, V and Creamfields.

The Unabombers also DJ regularly across Europe including residencies they hold in Barcelona & Paris. Most recently they have also toured further afield, having played in the USA, across Australia and in Thailand.

Central to the sound of this underground Manchester club is the open-minded music policy of the Unabombers. Their sets are characterised by a flow through genres with everything from house, disco, hip-hop, broken beat, Latin, soul, r&b and techno thrown into the pot, and making the links between quality music with a rich vein of funk and soul.

Along with Electric Chair, the Unabombers are also residents at their annual Electric Souls event, now in it’s third year, which brings together the very best contemporary electric soul artists and DJ’s and has featured everybody from Amp Fiddler, Theo Parrish and Gilles Peterson, to Osunlade, Benji B and D’Nell.

Unabombers has been mentioned in our news coverage

Below is a sample playlists for Unabombers taken from spotify. 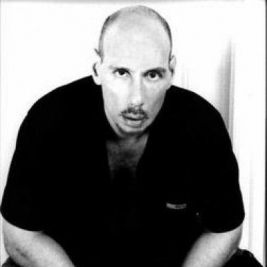