» News and Features » DIIV 'Is The Is Are' review

DIIV 'Is The Is Are' review

DIIV emerge from a unstable few years to assemble an album well worthy of its predecessor - Ben Smith reviews.

It's been four long years since the Brooklyn band dropped their debut album Oshin. They toured last year and tested the water with some new material at Primavera for example, but it was evident that they were at the point of make or break.

During that hiatus lead singer Zachary Cole-Smith has battled with heroin addiction and endured a turbulent relationship with ex-girlfriend Sky Ferreira; Corey Hewitt, the former Smith-Westerns drummer, left due to drug addiction, and bassist Devin Perez was reprimanded over bigoted 4chan comments. Cole even expressed: "I Know I have to stay alive, at least until the album's done".

It's an ultimately harrowing utterance from an artist who's clearly piqued by sonic exploration, even more so with the burden of so many great musicians succumbing to the drug.

This time around the band have laced their reverb-indulgent, distant shoegaze sound with more clarity. They shoot, sharp iridescent guitar riffs over archetypal krautrock rhythms with near enough unintelligible vocals working between the layers.

There's more urgency to the record, they've notched up the tempo to provoke more immediacy. Over the seventeen songs the record draws the listener in and out of a meditative state - mirroring Cole's journey between heroin-fuelled hedonism and the harsh reality of rehab institutions.

It's clear that the double-LP is shaped by addiction and draped in sentiment. From the narcoleptic aesthetics to the hushed vocal hooks that relay being "Buried deep in a heroin sleep" on 'Dopamine' or "Hear 'em out, it works if you work it" on 'Take Your Time' - which echoes a 12 step recovery slogan for addicts.

What's important is that DIIV have shunned the perils of addiction to flesh their debut carcass with poignancy, deeper meaning and understanding of a front-man who's faced the pitiless gaze of the public eye - overcoming his own demons to produce an album that's fulfilling of its predecessor. 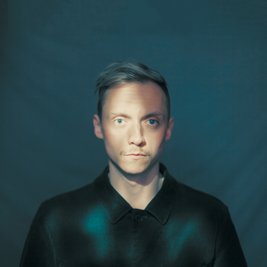 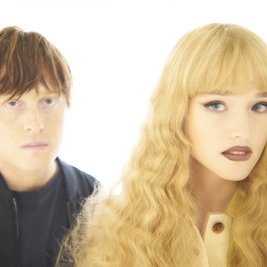 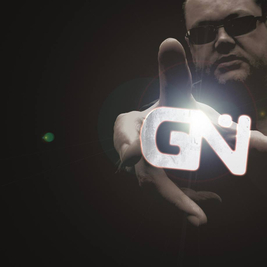 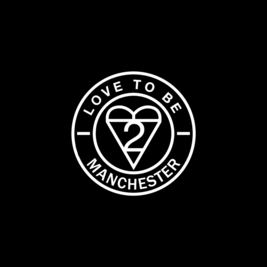