» News and Features » Artist of the month: Arctic Monkeys

Artist of the month: Arctic Monkeys

The Sheffield-made band take this month's coveted 'Artist of the Month' title. Continue reading to learn why...

Everyone's favourite rock-n-roll quartet, the Arctic Monkeys have been making the rounds again recently, issuing new music and announcing a long list of live dates around the world, after a prolonged 4-year hiatus. As you'd expect, fans, including the vast majority of us here at Skiddle, entered into a sort of frenzy upon hearing 'There'd Better Be A Mirrorball' when it dropped towards the back end of August this year, taking to social media to offer their varying opinions.

The moody break-up record, the lead single taken from their forthcoming seventh studio album, The Car (due out on Friday 21st October), showcases less of the band's latterly adopted sleazy lounge-pop sound A sound which featured heavily on 2018's certainly intriguing album release, Tranquility Base Hotel & Casino. In its place, we hear a stunning and cinematically orchestrated arrangement, lulled by soft piano notes and rich string instruments, that would accompany any Ian Fleming-inspired motion picture perfectly. Alex Turner's crooner-esque vocal and his slick-rick barnet have however made a return. No weird goatee in sight, as of yet.

Set to be the subject of great contention, this new phase of Arctic Monkeys will undoubtedly split the opinion of the fans once again as some still struggle to accept anything but the loud, boisterous and unapologetically anthemic rock heard on earlier LPs, the likes of 2013's AM. However, we rather quite enjoy it here at Skiddle HQ and hope for more of the same from next month's highly anticipated album release. Hence our choosing of Arctic Monkeys as September's artist of the month. 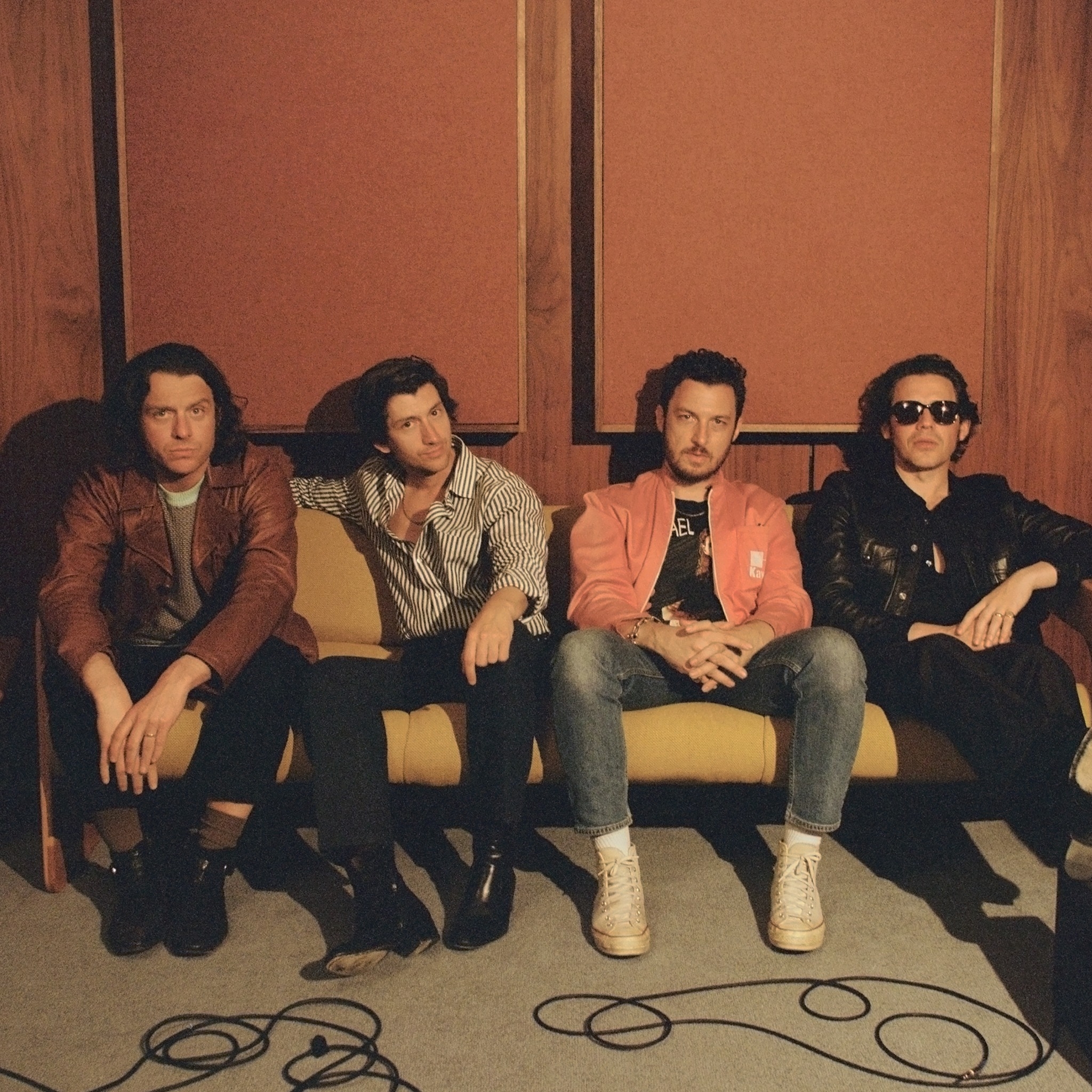 To celebrate the long-awaited return of the band and their claiming of what many in the industry perceive as the holy grail of accolades, our 'Artist of the month' title, not to mention today's revealing of the second single from The Car, 'Body Paint', we've listed a handful of Skiddle's favourite Arctic Monkeys tracks. Scroll down to browse through our selections...

Kicking things off with a stone-cold indie classic, Mardy Bum would have had us all up and dancing in bars, venues and clubs across the UK 16 years ago, and would probably still get us up out of our seats now. And yes, the band's debut, Whatever People Say I Am, That's What I'm Not, is really 16 years old. Crisp jangly guitars, undeniable hooks, and that thick Yorkshire accent delivering those excellent lines... This track is timeless.

What a way to open the follow-up to the aforementioned Brit and Mercury Prize-award-winning debut. Brianstorm is a sonic blow to the head and should act as a lesson for any future, prospering rock n roll acts on how to put your critics to bed. High octane from start to finish, it was hardly the single anyone expected to hear when the band reemerged from the studio following Whatever People Say I Am, That's What I'm Not. If this record doesn't get your heart rate going, we don't know what will.

It had to be. Continuing to spotlight the band's bewildering evolution throughout the years, this track is without question one of Arctic Monkeys' finest records to date and an indisputable fan favourite. Hear Turner's customarily relatable and exceptionally placed lyrics backed by a ferocious concoction of catchy guitar licks and a punchy rhythm section. An instant hit made for filling stadiums. Play it loud.